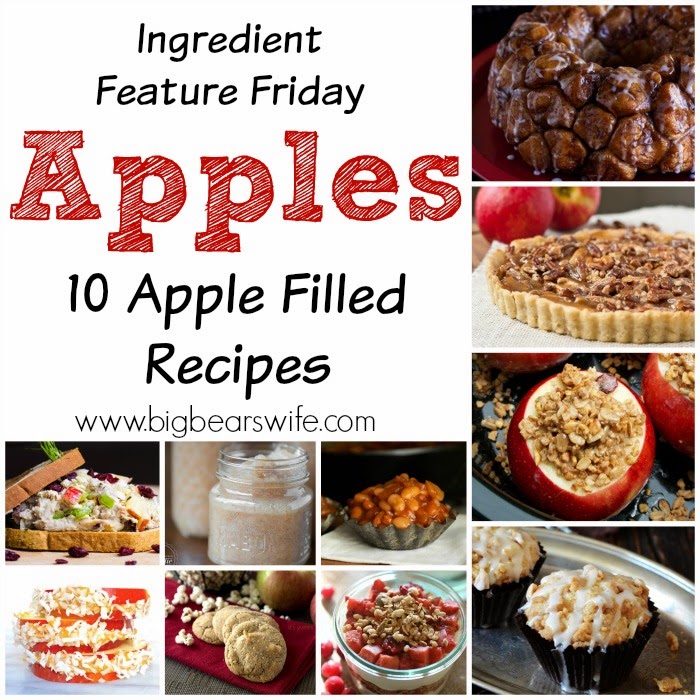 The past two or so weeks have been full of apple recipe testing and some of those tasty recipes managed to make it onto the blog!

The other weekend, I made Apple Pie Doughnuts for you and they were heavenly!

Then I brought out the sweet Apple Cinnamon Dessert Risotto and I sealed the deal with an easy Apple and Honey Pasta Salad!

So while I’ve got All Things Apple on the brain (and because I’m trying to forget that it’s like 7 degrees outside) I wanted to find a few more awesome apple recipes to share with you this week! Thankfully I have some pretty awesome blogging buddies that know their way around the kitchen and I’ve put together a list of  10 apple themed recipes that will have you running to the store to stock up on apples! 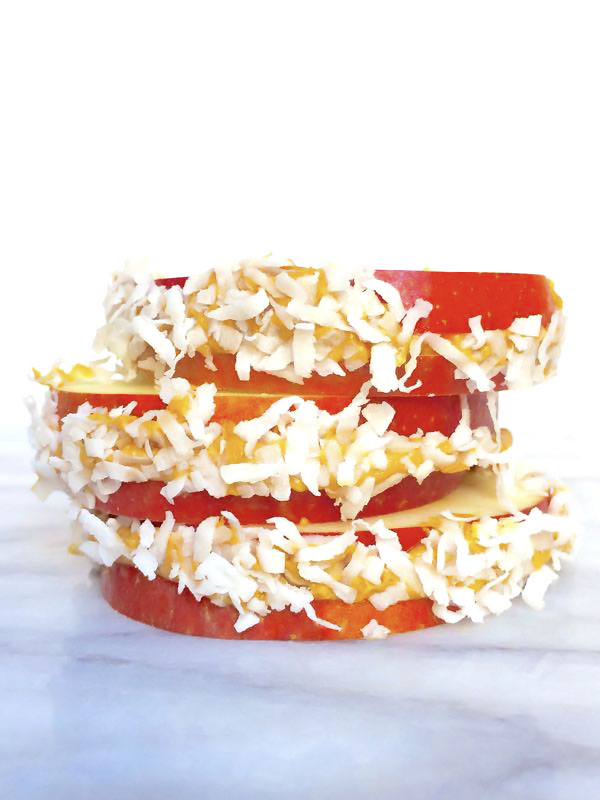 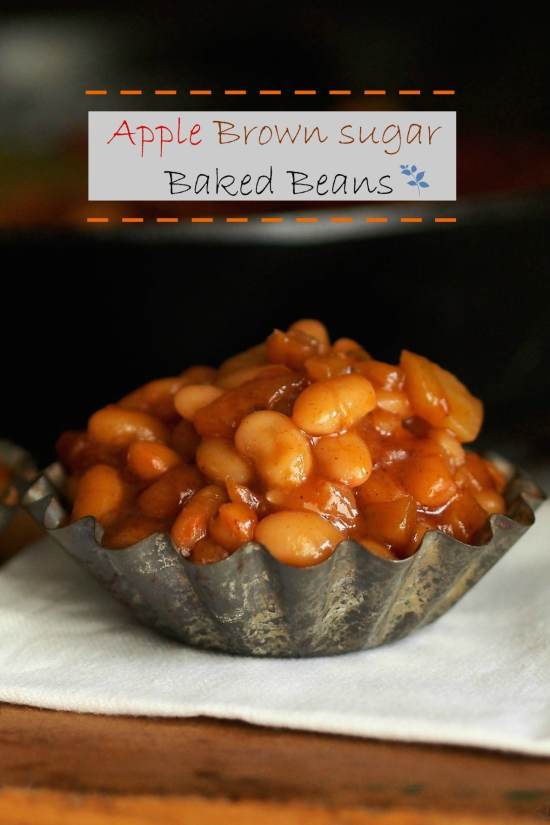 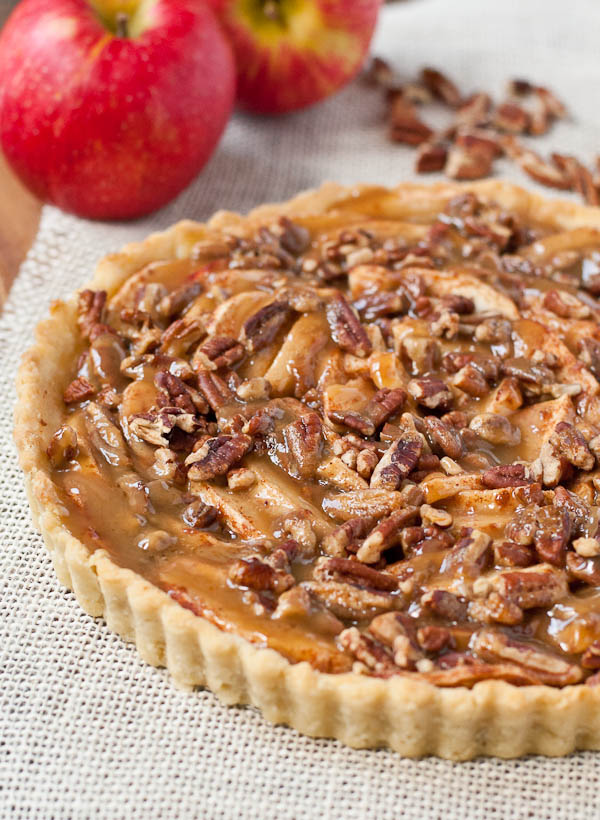 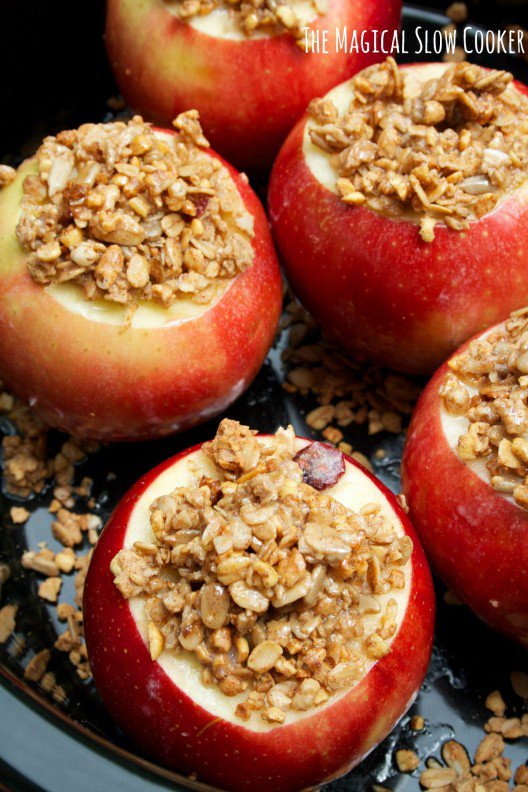 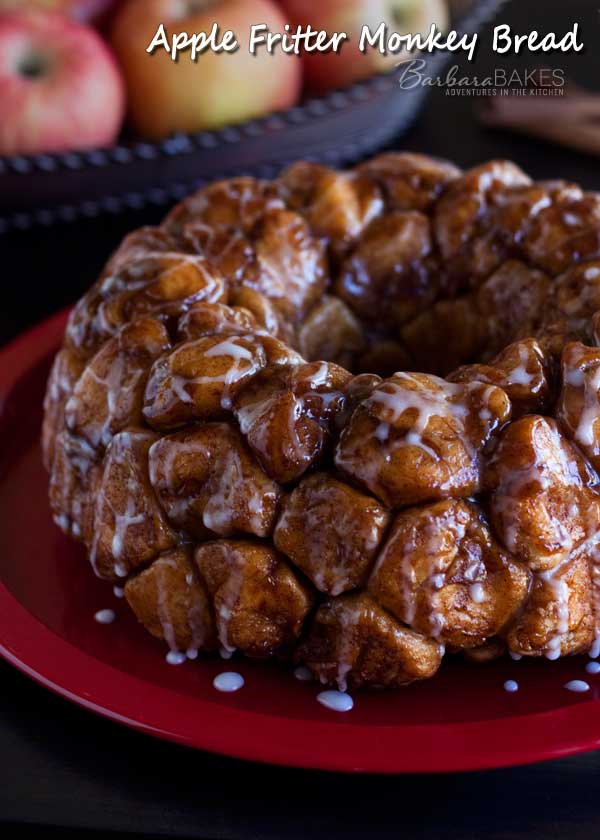 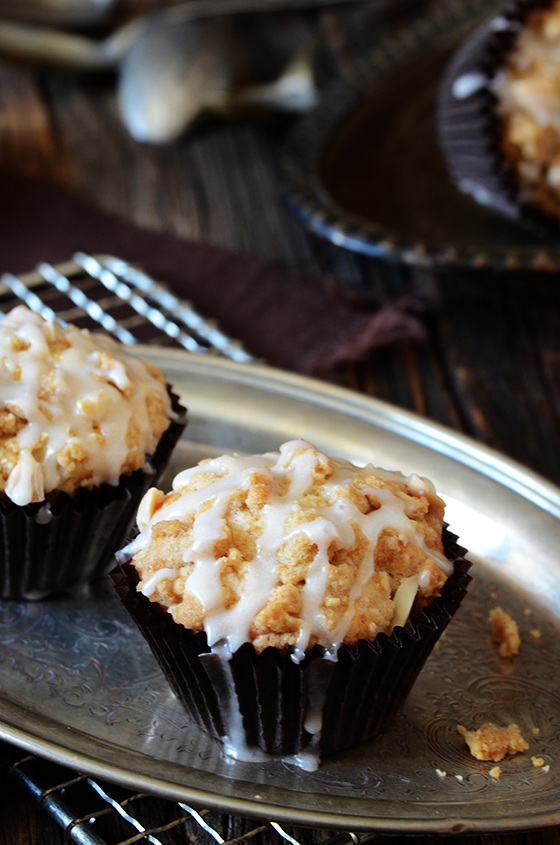 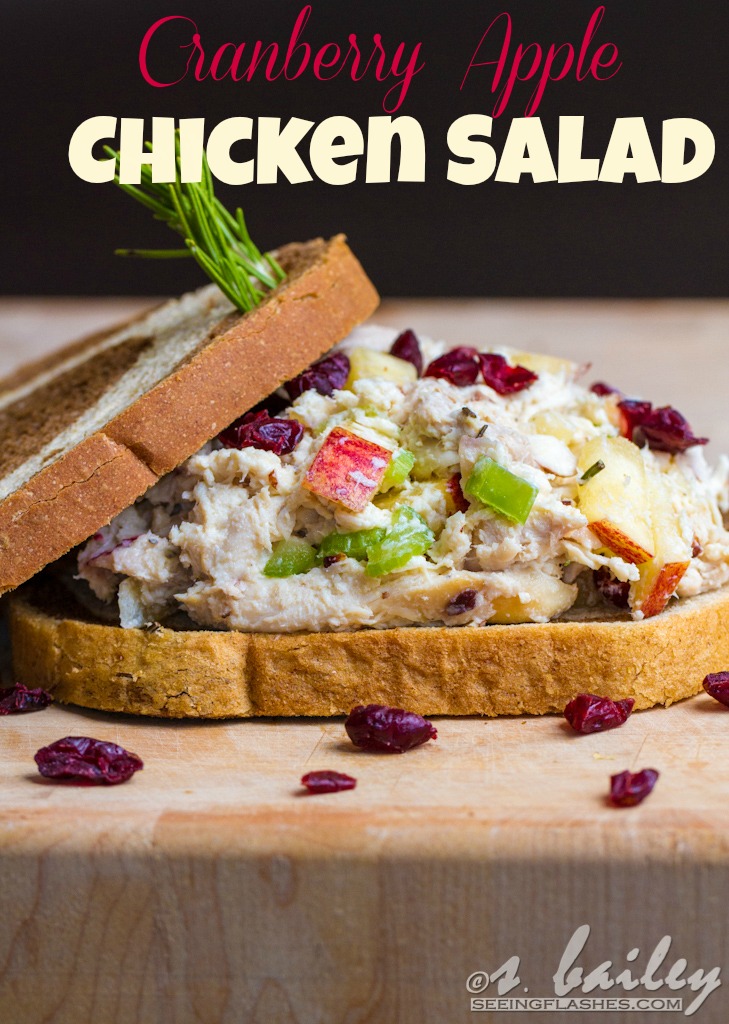 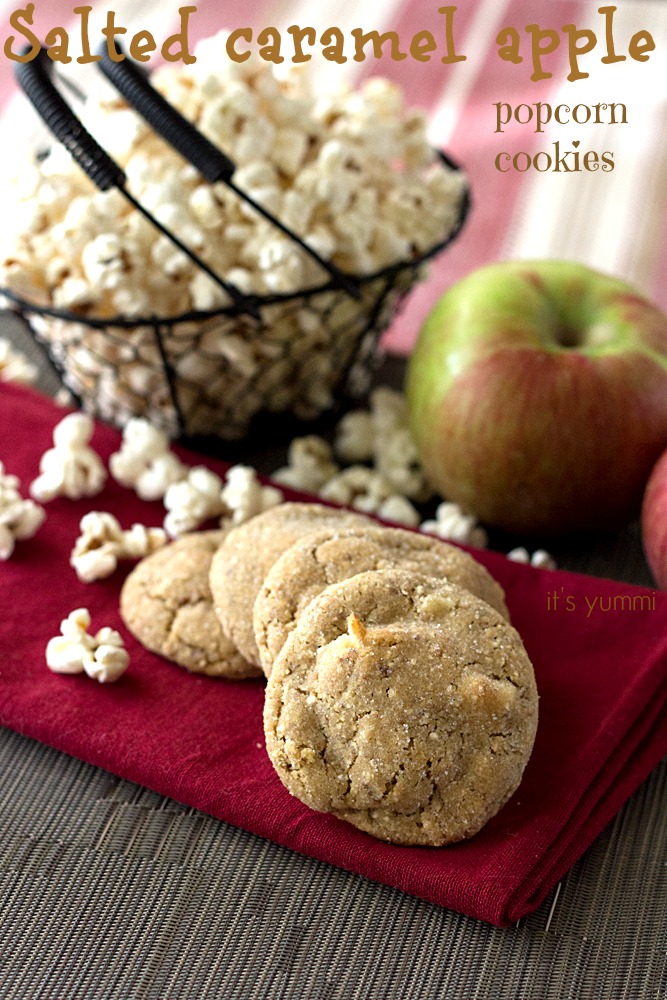 Don’t forget that there is still time to enter the fantastic Apple/Visa Gift Card giveaway that going on right now! You can find it over on my Apple Pie Doughnuts recipe post!