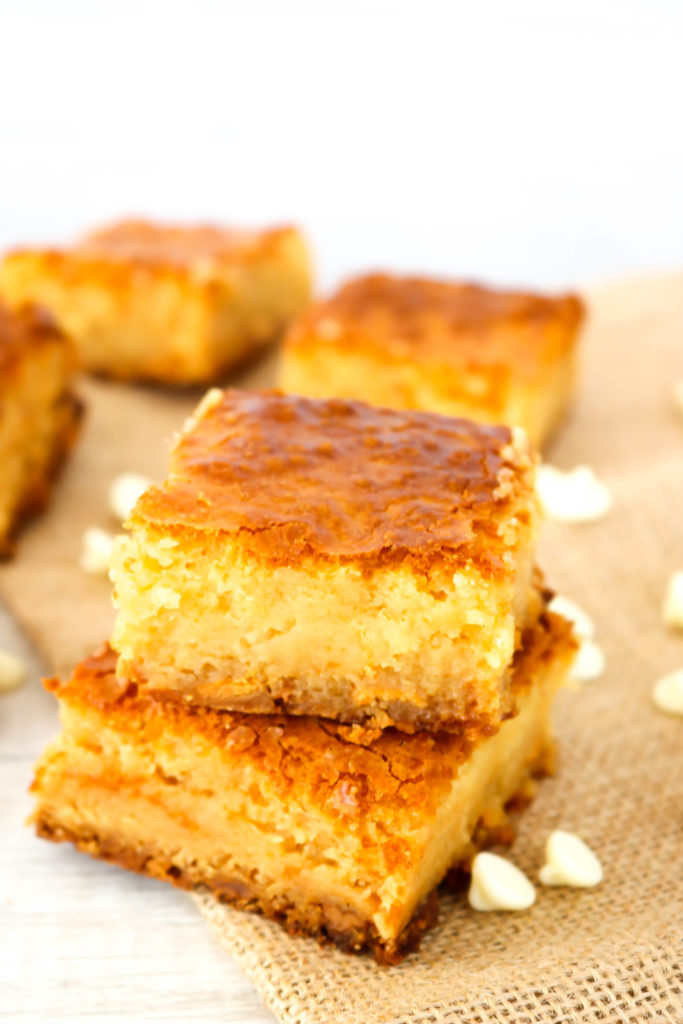 I was totally wrong about the way I was viewing White Chocolate Brownies! 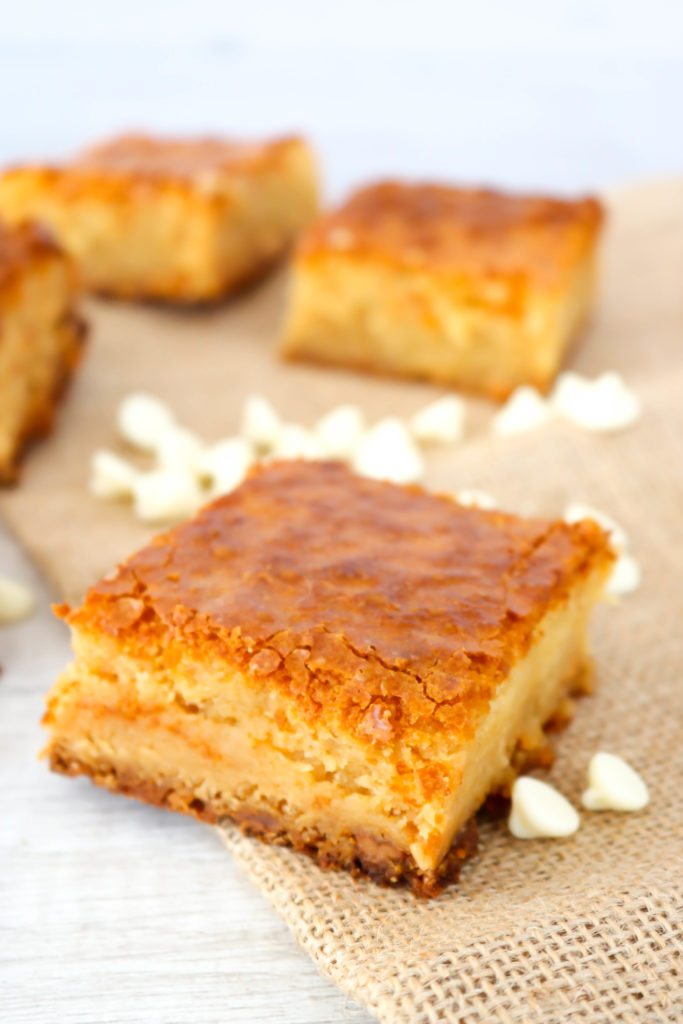 Not only do my favorite homemade White Chocolate Brownies have a great flavor but they also have that fudgy brownie texture just like a traditional chocolate brownie.

To my surprise, Thomas said he might actually prefer these over normal brownies too! 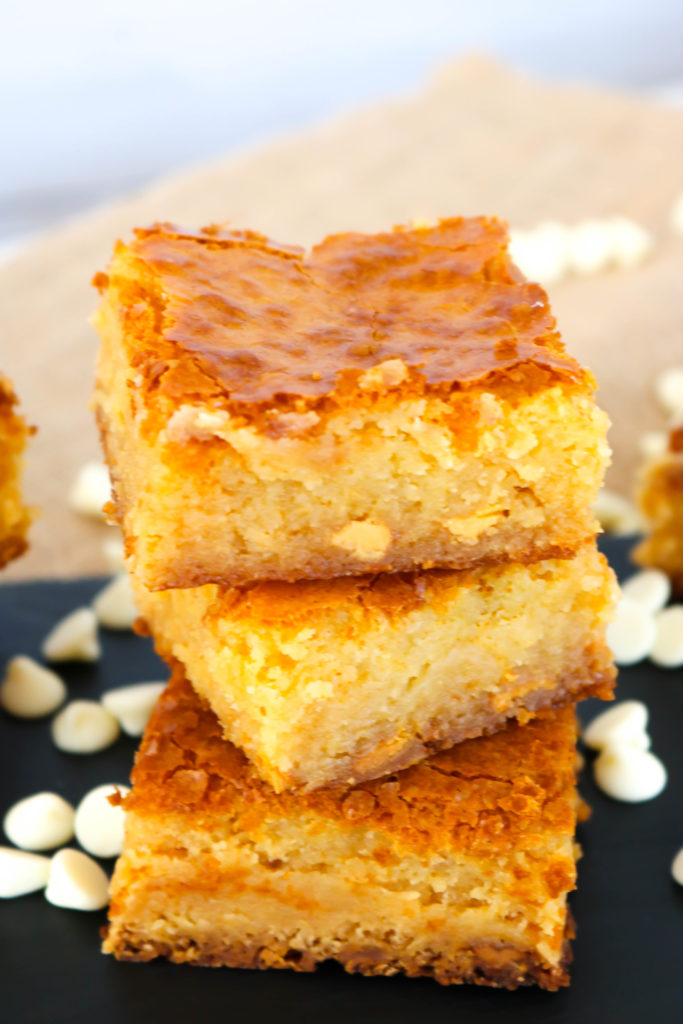 I can’t wait to hear your thoughts on these!

Have you had White Chocolate Brownies before? Have you made them before?

Do me a favor and try these beauties and let me know what you think! 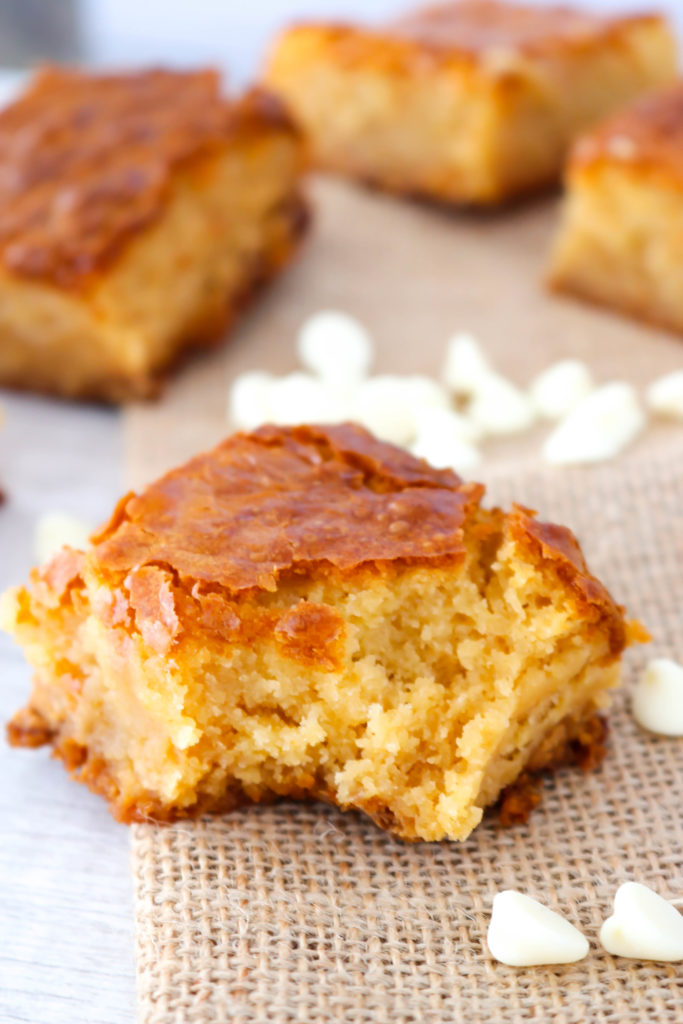