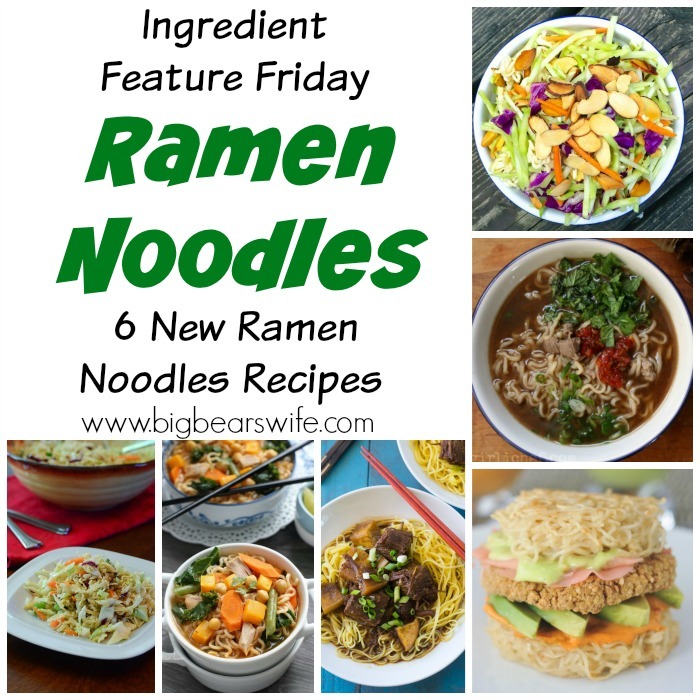 We grew up eating Ramen Noodles, not only at our house but at my grandmother’s house as well. However, our ramen was normally packaged in a square or in a cup.

My brother was fond of the square noodle packs of Ramen while I was much more interested in the glorious “Cup O Noodle“. haha 🙂 (I couldn’t handle the smell of square packages instant ramen noodles)

I bought crates of the Noodle Cups when I was in college and when I started living on my own. When I was stock piling the stuff it cost me about $0.25 a cup but now they’re up to somewhere between $0.80 and $1.00 a cup depending on where you get them.

Before I was introduced to the culinary world, I was small minded when it came to ramen. As far as I knew there was only one way to eat ramen and that was either cooking a square of noodles and mixing it with some mystery “flavor” packets or pouring boiling water into a styrofoam cup and waiting for my noodles to cook.

My eyes we opened once I immersed myself into the world of food and I realized that there were so many Ramen noodle options. However, I didn’t get to taste real ramen until BigBear and I went to Honolulu last year. (Our little southern city isn’t to well known for ramen dishes haha) 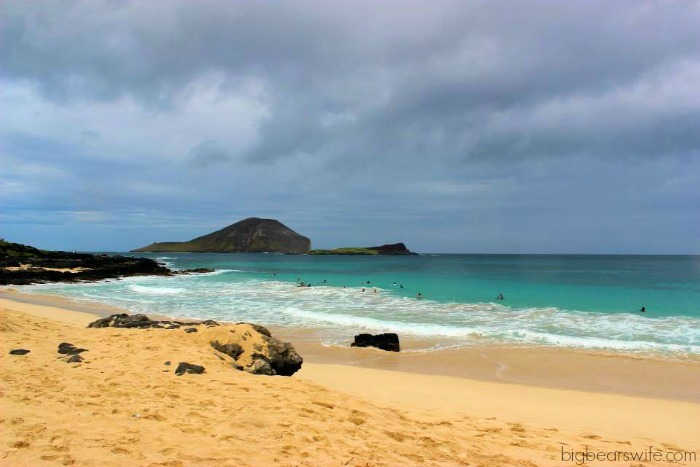 Since we had dived head first into this amazing Hawaiian and Asian culture upon our arrival to Hawaii we knew that stopping to get Ramen was a must do before we left the island.

While strolling the bustling streets of Waikiki, we stumbled onto this gem and from the lack of “touristic” looking people standing outside waiting for a table, this looked like the spot to try! I’ve talked about it before, but I had a rule when we were in Hawaii. We were to stay clear of “tourist restaurants”.  If there were tour buses dropping of waves of people or it was a “popular tourist destination restaurant”, I was steering clear. 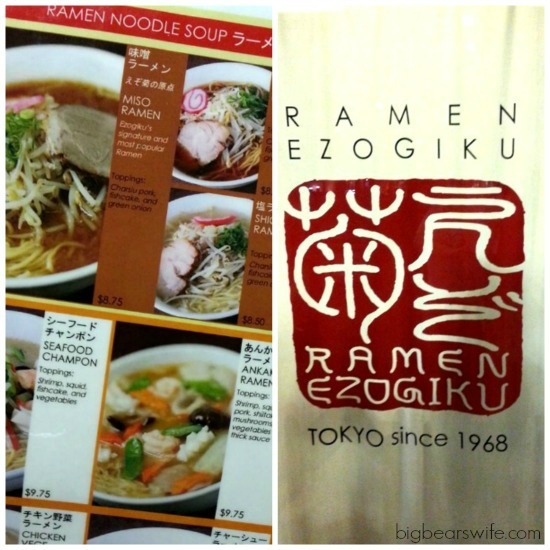 So, Ramen Ezogiku is located in Waikiki on the main strip (Kalakaua Avenue). If you don’t keep an eye out for it you might just miss it.

It’s nothing fancy and it’s rather small so if there is a wait, you’ll need to stand at the door and they’ll get to you as spots open up. Don’t try to go in there and wait, they’ll shoo you out to the street (haha we watched it happen so we knew to stand outside at the door and wait because they were packed.) 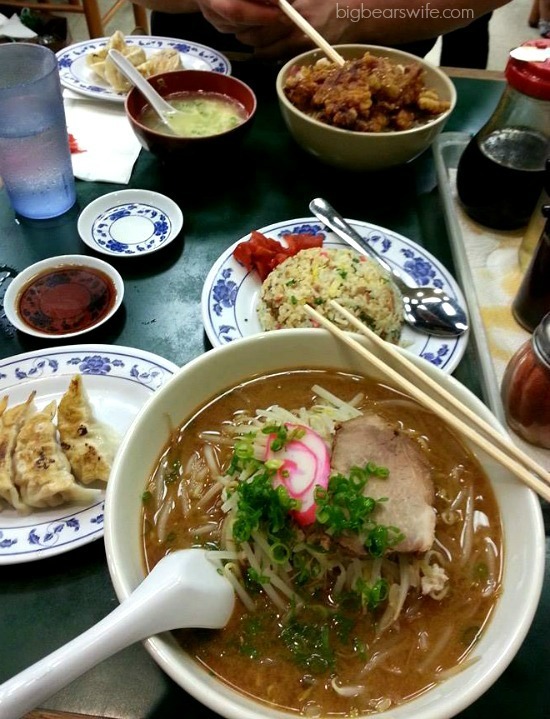 Since I’m obviously no Ramen Expert, it was nice to have “picture menu” haha.

I played it safe and went with the Miso Ramen. Oh and it was awesome. Not only was it awesome it was so much food that I barely made it half way though my meal before I was way too stuffed!

So while I’m working on coming up with some new Ramen inspired meals and practicing my skills of making ramen meals, I’ve got a handful of these Ramen Noodles Recipes from my blogging friends to share with you for this week’s “Ingredient Feature Friday:”! These are sure to make you fall in love (or fall in love again) with Ramen Noodles! 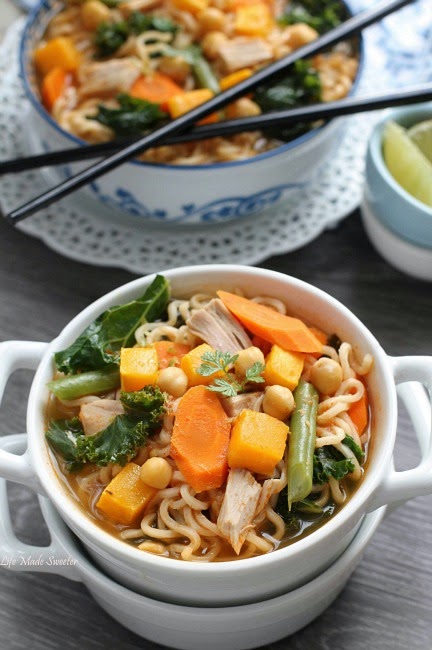 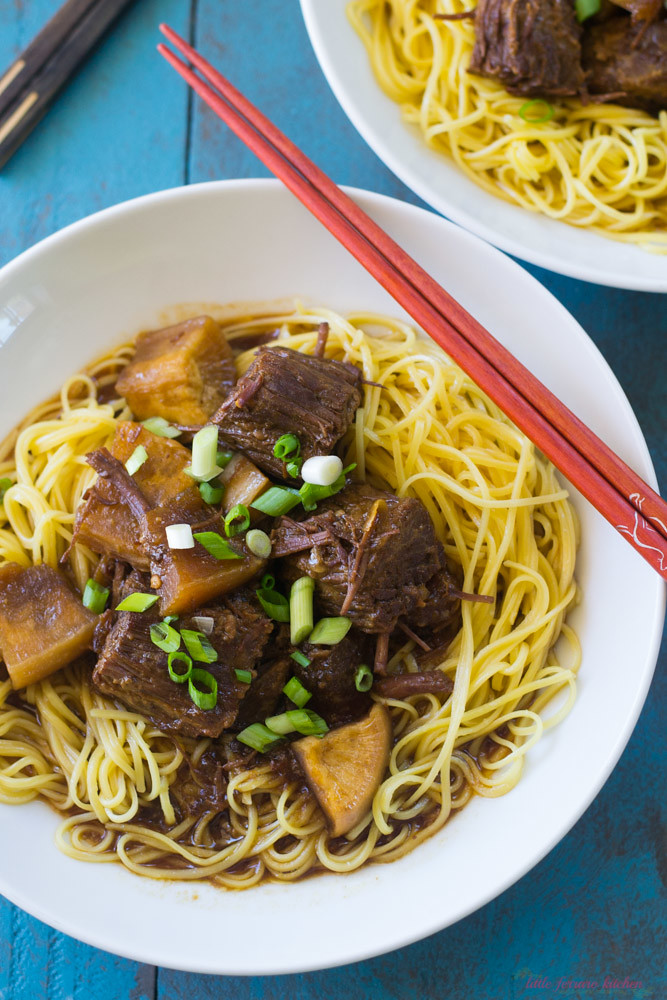 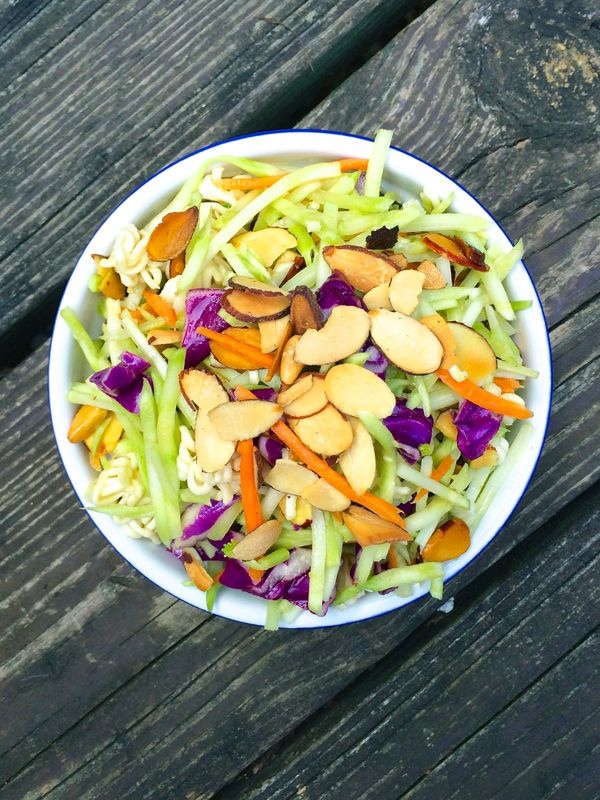 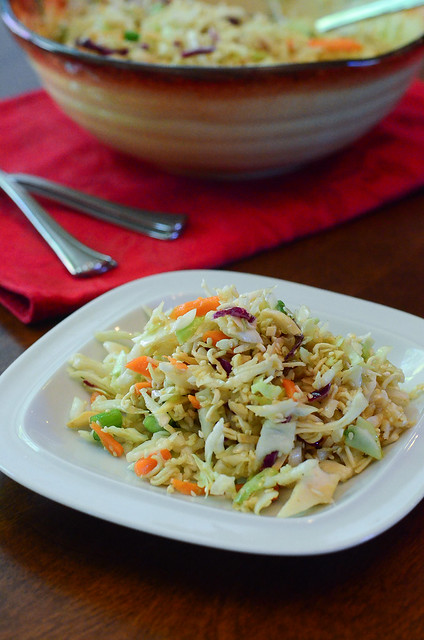 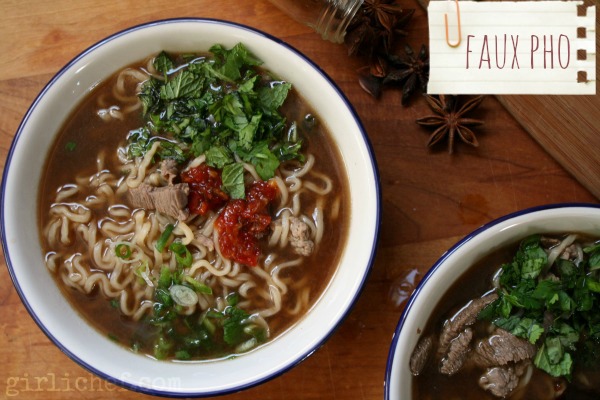 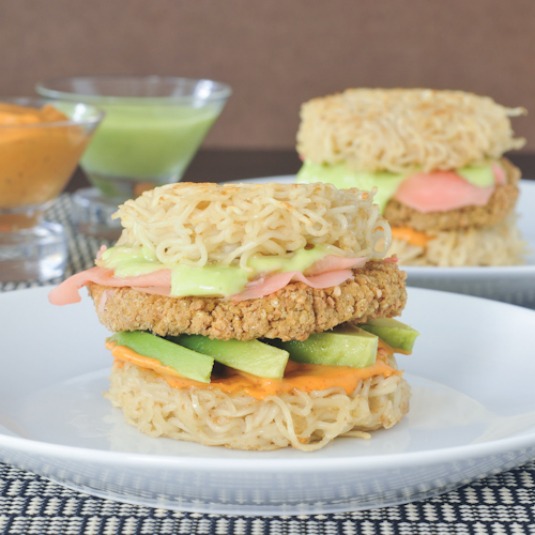 Happy Friday! Any of my superstitious friend out there freaking out because it’s Friday the 13th? 😉