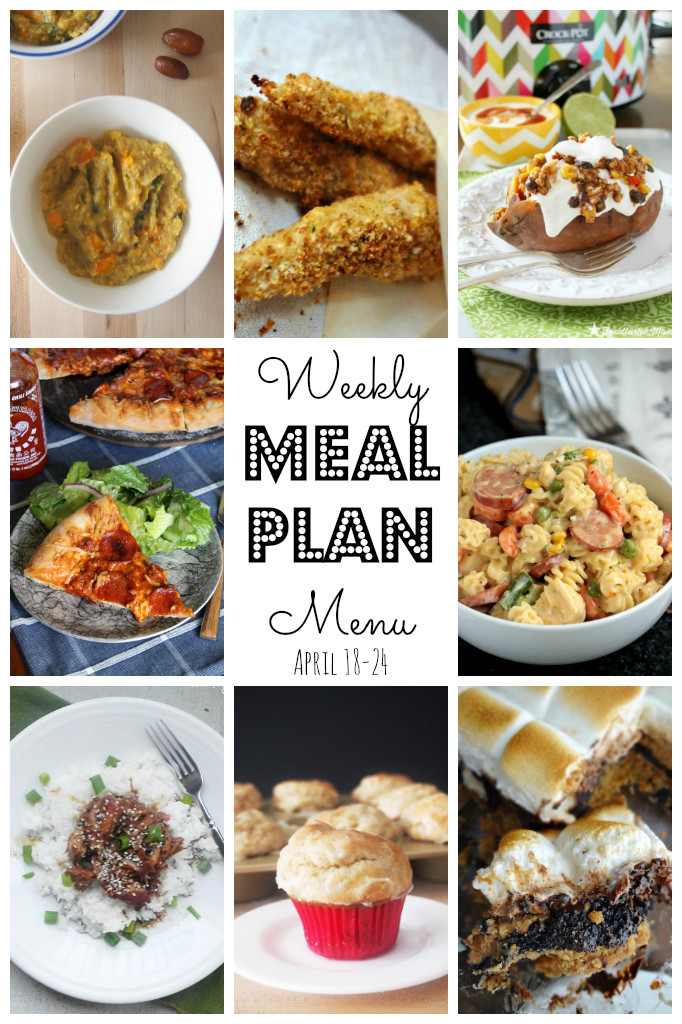 Hey y’all! So Thomas and I just got back from Roanoke and let me tell you something, we just had the best time! Back in December I bought Thomas, VIP tickets to the Brantley Gilbert concert in Salem and this weekend was the date. We packed up the car yesterday, drove up to Roanoke/Salem for the evening. That drive is about a 2 hour drive for us and I didn’t think that we would want to hang out at a concert all night and then drive home, plus I also thought that we might drink a little.

I jumped on Hotwire and booked us a hotel and I think it like $70 for the night. That’s not to shabby for a 4-star hotel! haha and NO, hotwire doesn’t pay me to mention them, they probably don’t even know that my blog exist. I just literally tell everyone one about them because I use them a lot.

So we got to our hotel, changed into our concert outfits (I got my first ever pair of cowboy boots for this concert) and headed on out! Another tip, if you’re traveling out of town, or heck even in town, and you know you’re going to be fighting for parking, battling traffic and thinking about drinking, download the UBER app on your phone and schedule a UBER driver to take you to your location. Again, not that they’re paying me, they don’t know I exist but I used them when I go out of town for blog trips so I thought they would be a good option for last night!

I just walked outside our hotel, opened the app on my phone, told it I needed a ride and 5 minutes later a car was pulling up to get up. I did the same thing when we came out of the concert, no danger from us drinking and being behind a wheel and no need to worry about not drinking so that you could drive home safe.

Oh and for those of you that don’t know, UBER is a car service. Not like a super expensive rich people car service though, just a normal car service. You download the app on your phone, connect a debit or credit card to it (YAY for not having to give cash!) and then click 1 button to request ride. They’re GPS picks you up and knows where you are, they let you know a driver is on the way and they also send you the drivers, name, car and license plate number.  It’s so easy, plus you can get an estimate on what your fare is going to be before you even request a car. 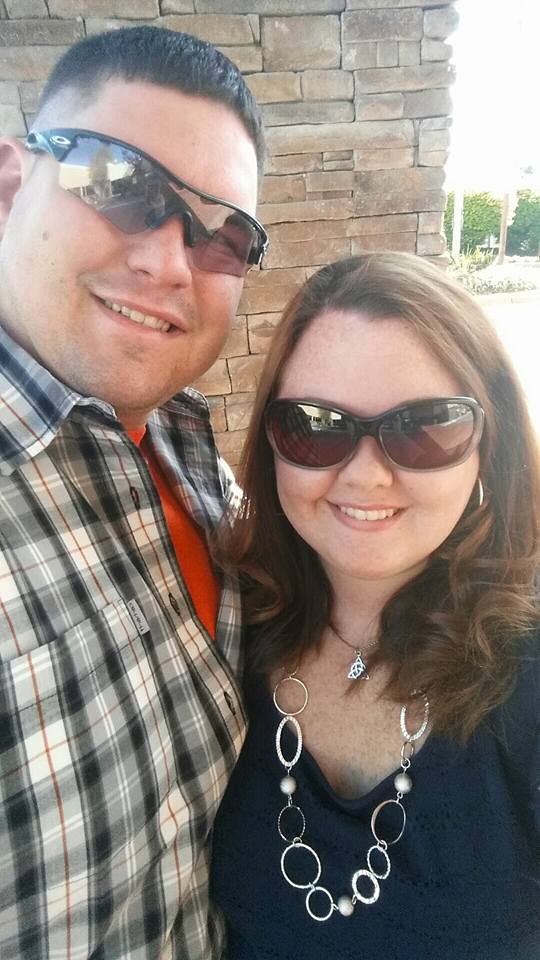 So anyways, we grabbed a ride and went on over to the concert hall. The tickets I bought Thomas for Christmas were VIP tickets and that means that we (and about 30 other people) got a mini personal concert from Brantley Gilbert before the main show! We got their early so we got right up in the front, um you know I wasn’t going to pay all that money and end up on the back row haha.

He played a little and then Brantley Gilbert took some time to answer a few questions before heading off to get ready for his main show.  I just wish that we had been able to get a picture with him! That would have been too awesome but we couldn’t. *sad trombone* 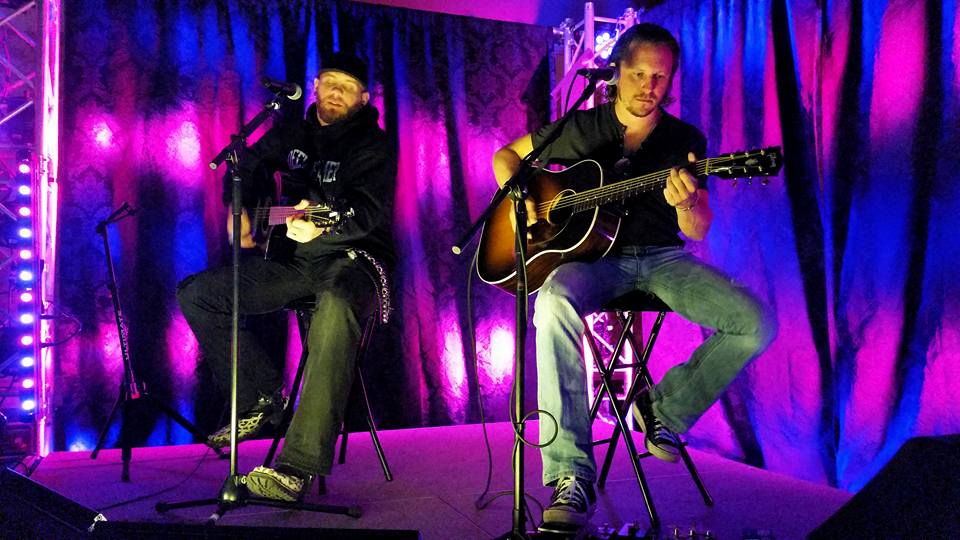 So how was your weekend? Did you do anything fun?

Are you ready for the week to start? I can’t believe that the weekend is already over! 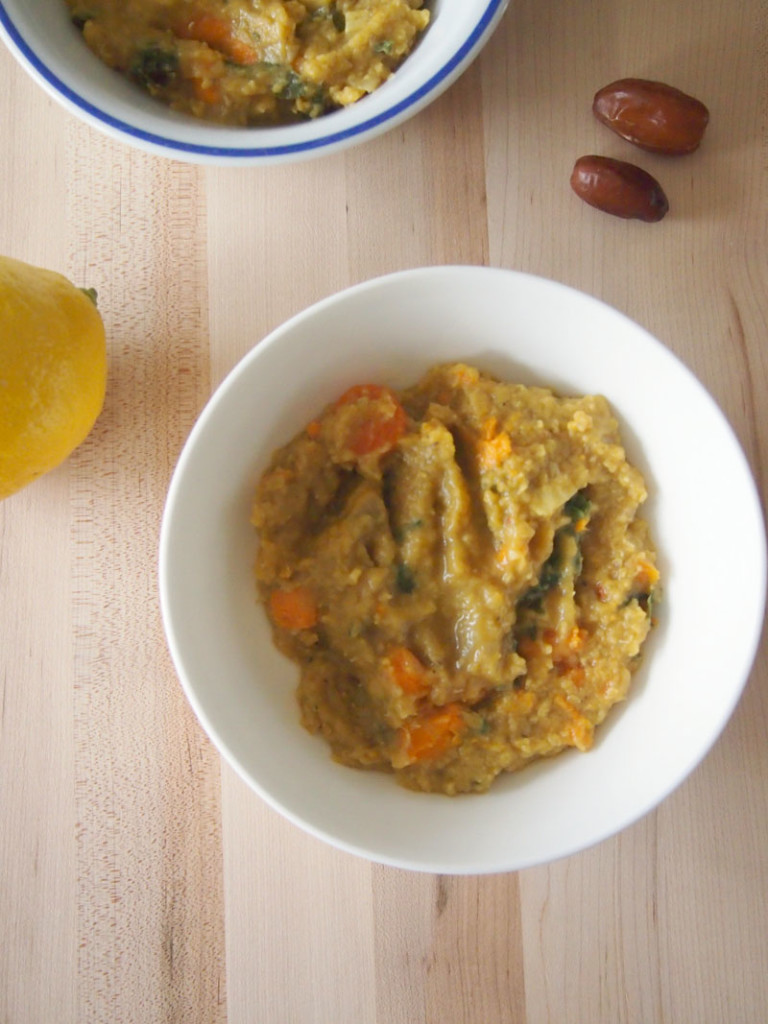 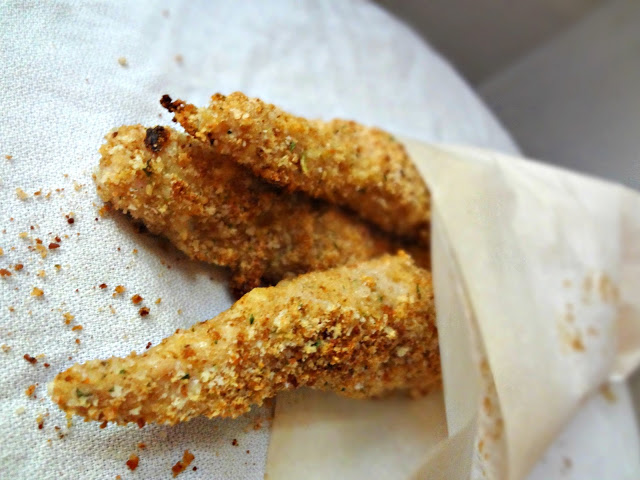 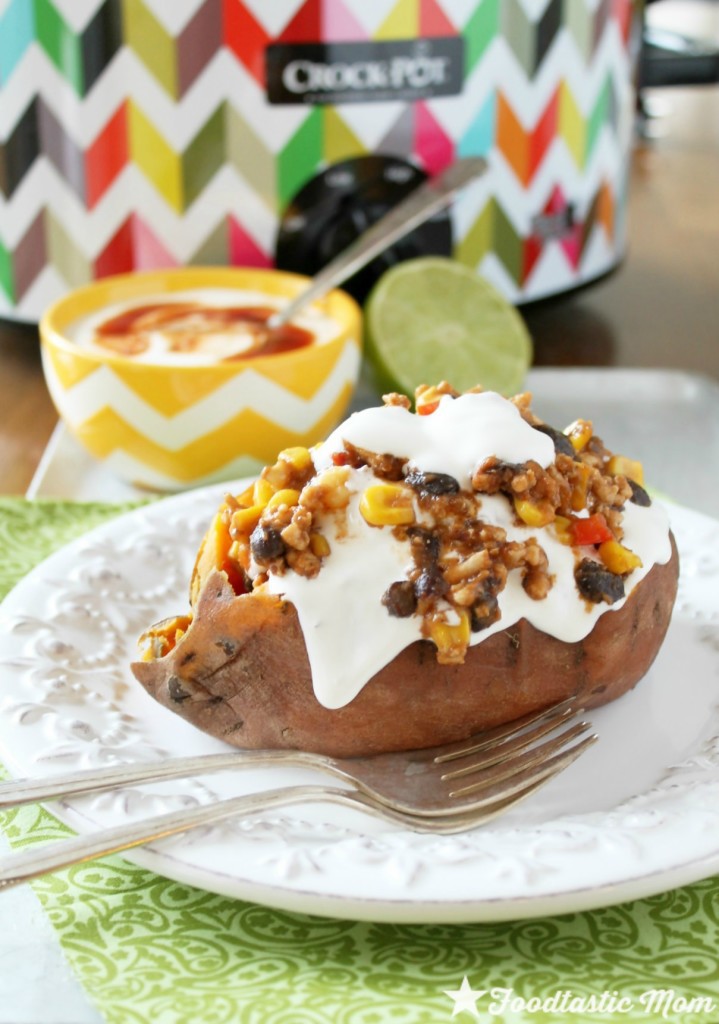 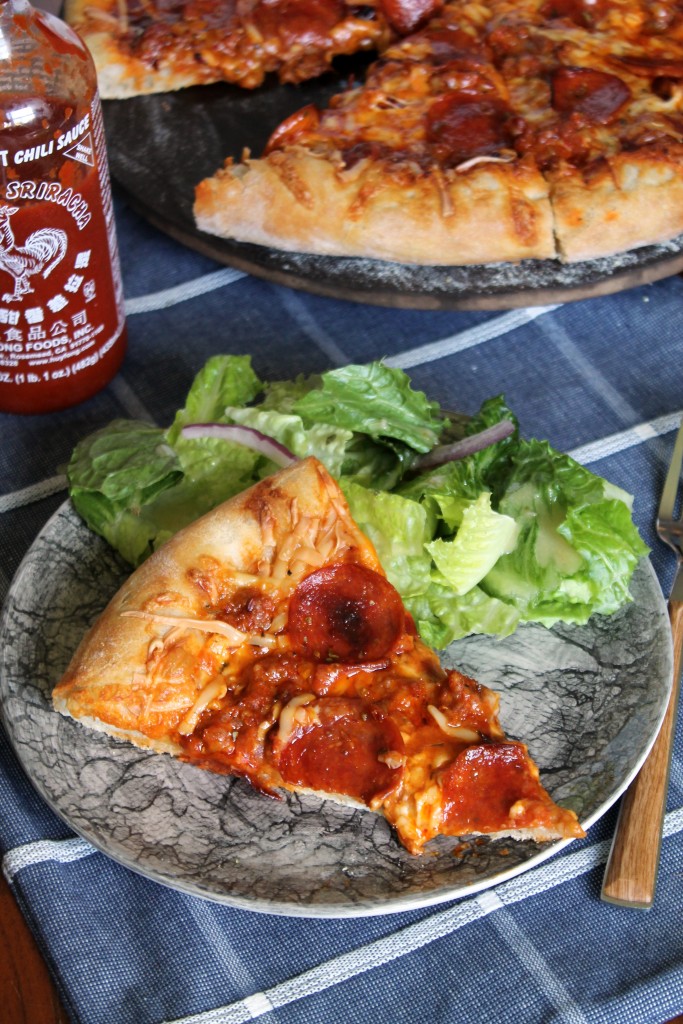 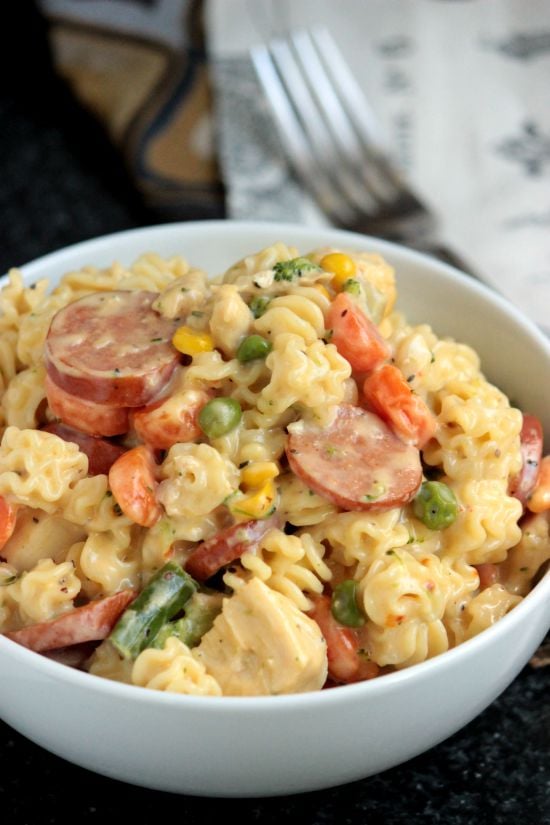 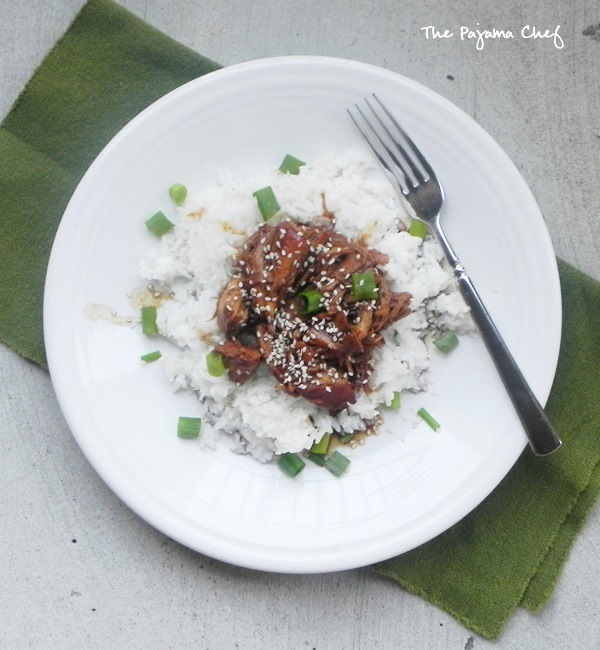 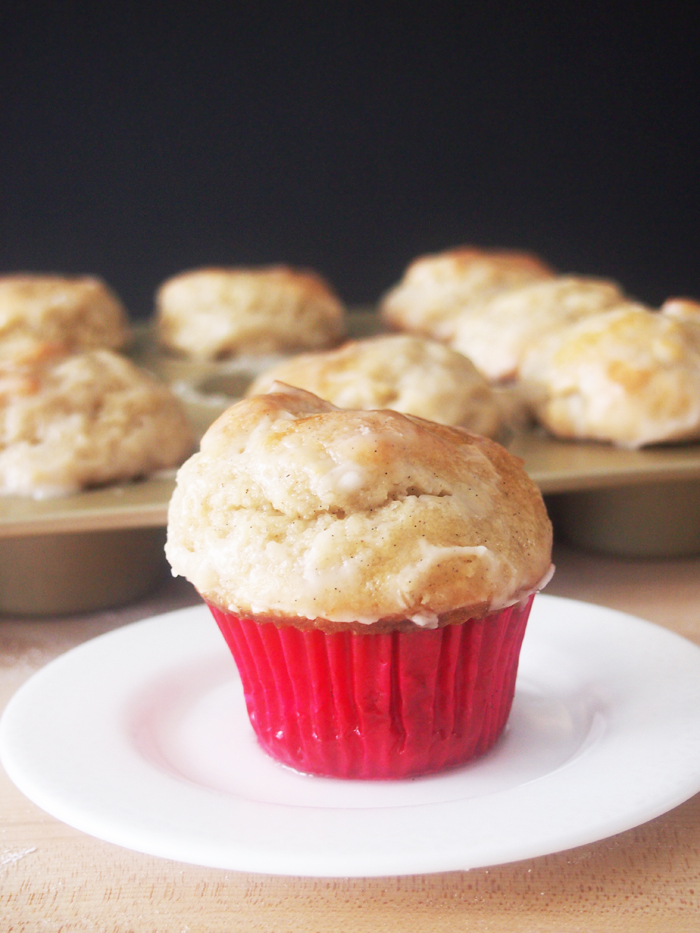 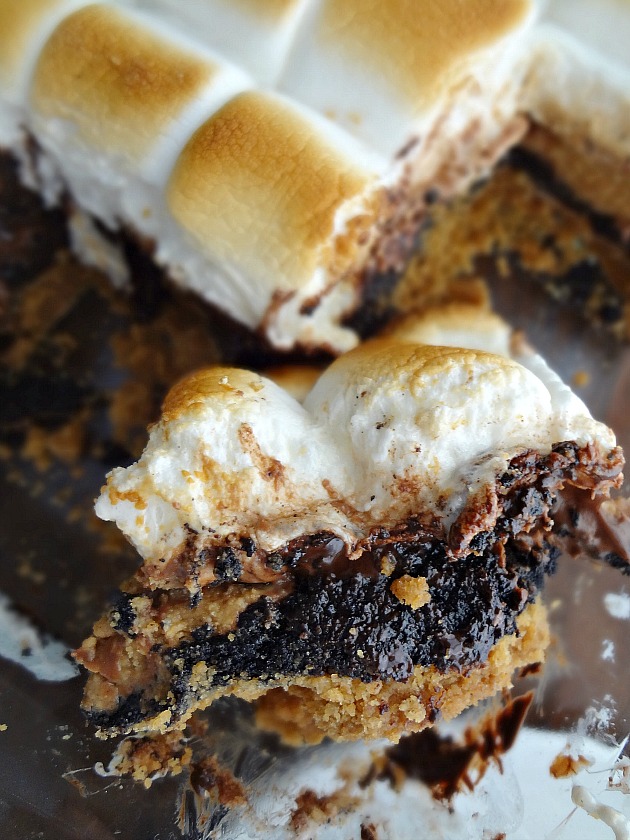 This week’s meal plan was brought you to by:

Pin this to your meal planning board for easy access all week long! 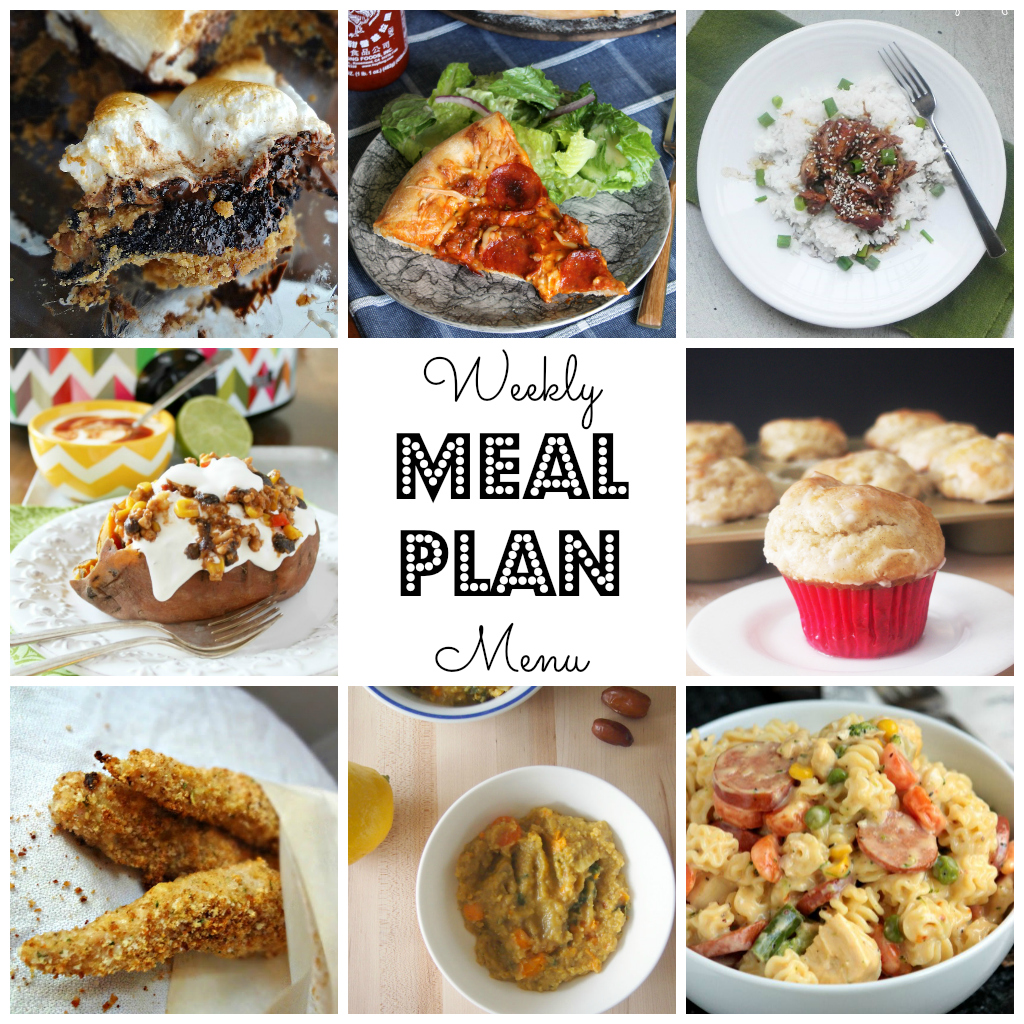