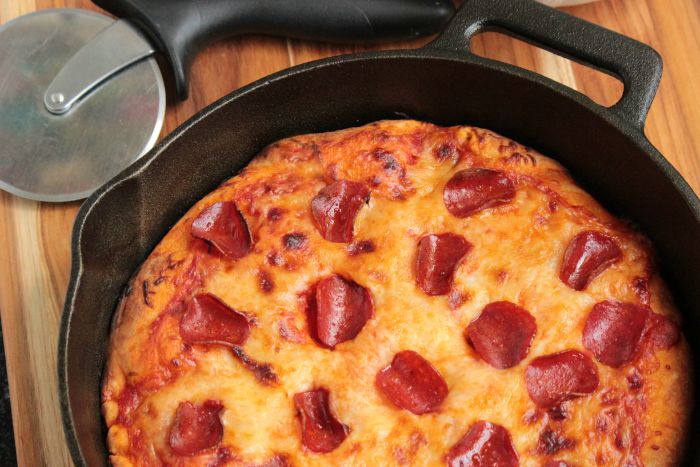 How are you when it comes to change?

Are you an “arms wide open embrace change” kind of person or are you a “wrap your arms around your pillow and hide under you covers” kind of person when change comes a knockin’.

I’m a little bit of both.

I like change but it also scares the beegeez out of me. 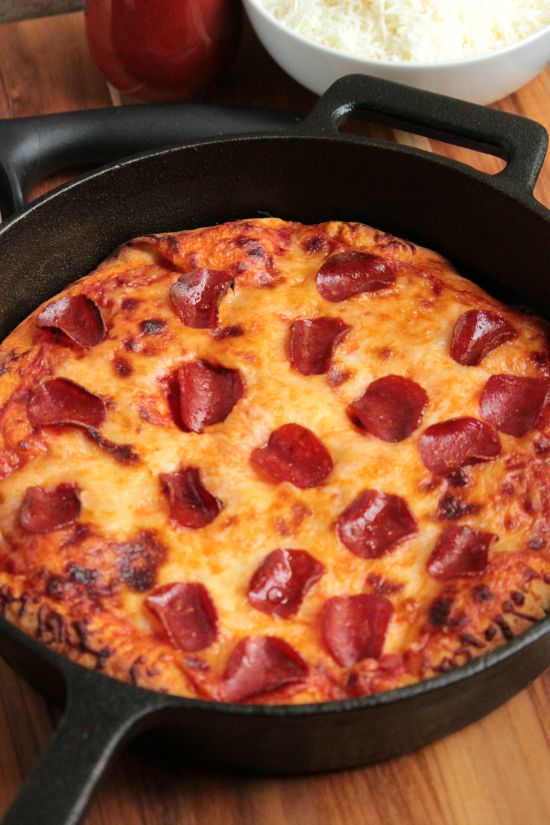 Tonight we went downtown to the new apartments and took a couple of measurements of the rooms.

These new apartment are actually pretty old, well they aren’t old but the building they’re in is old. So I guess, technically speaking they are old? Yeah…something like that. 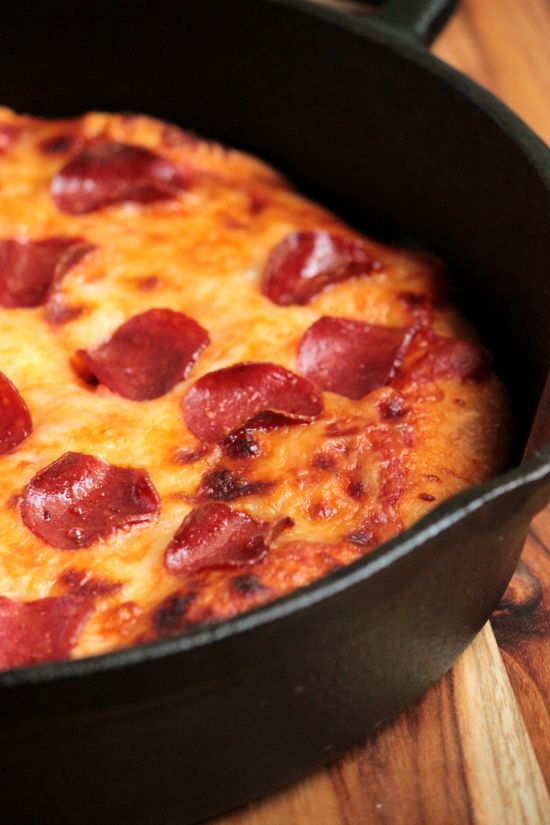 They’re gorgeous and they almost make me want to live in Danville forever…..almost. 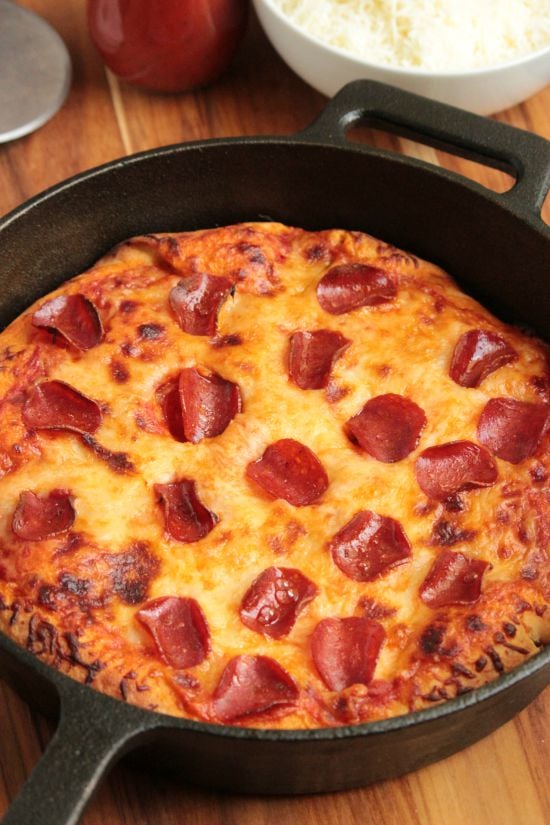 It’s a small apartment with 2 bedrooms, 2 bathrooms, a kitchen and a living room.

However I think it’ll work out perfectly for us. We need to downsize anyways and if we’re going to be living in an apartment in Wilmington I’d much rather adjust to apartment living here in VA beforehand. 🙂 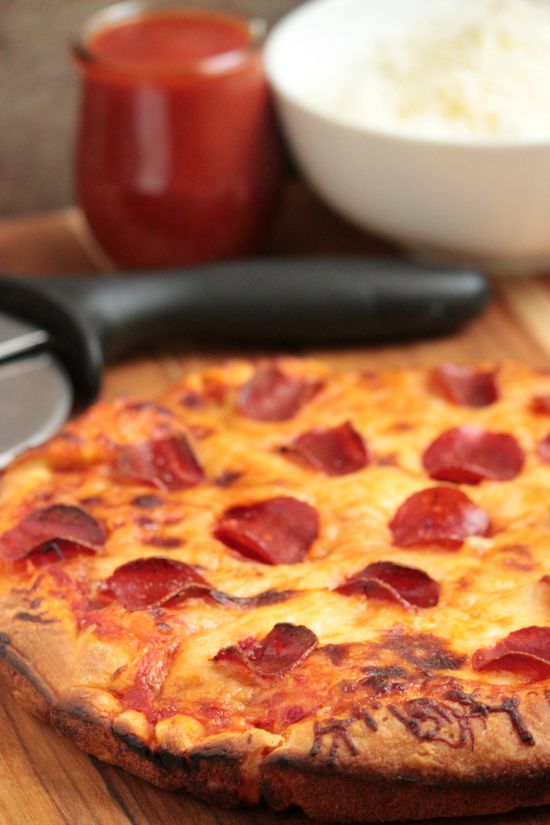 Also, did I mention the skylights haha 😉 There are two of them above the kitchen. I’m in love.

I’m filling out the application as soon as I can. I’m nervous. Like REALLY nervous. 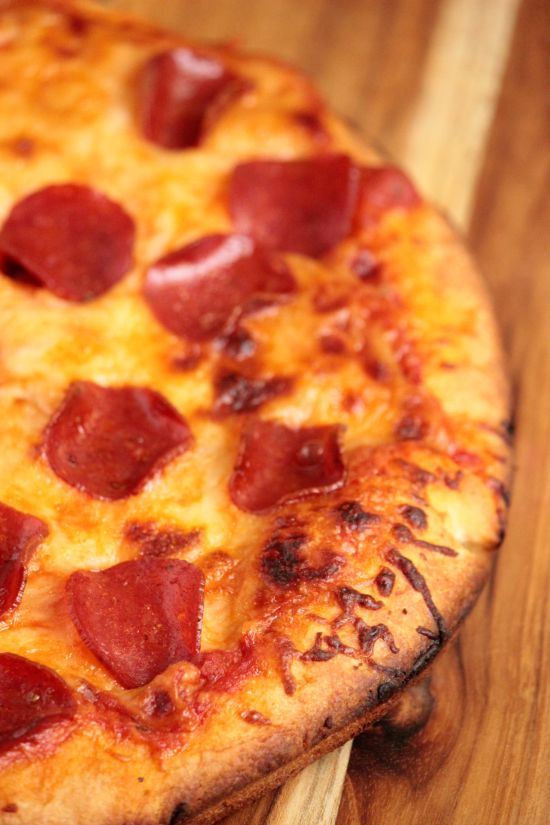 Nervous, but excited. But Nervous. We’re on the same page here right? 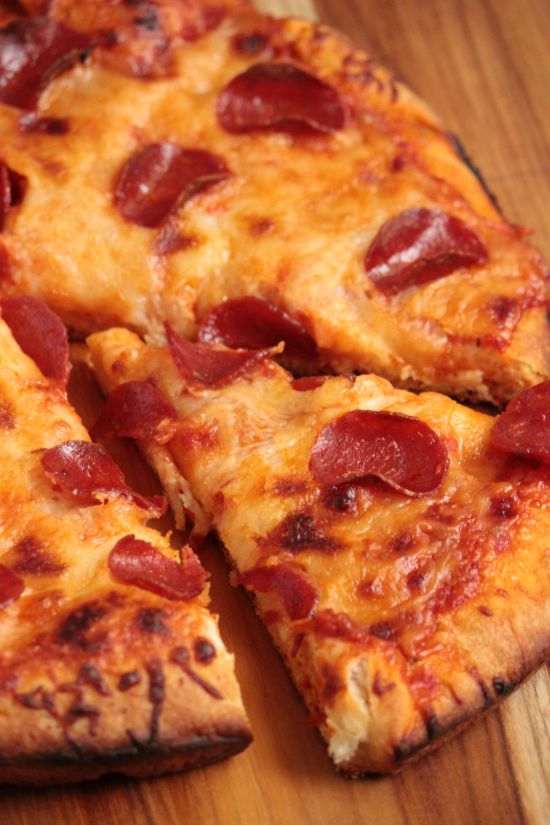 But you know, even though it’s going to be a small apartment it’s still going to be awesome. There is a coffee shop that just opened in the first floor of the apartment building, the farmers market is literally right across the street and the RiverTrail (walking/bike riding trail) is a street over.

However I do anticipate a lot of drunk phone calls from friends that go to the concert venue across the street on Friday nights. I may need to invest in an air mattress for the living room haha. 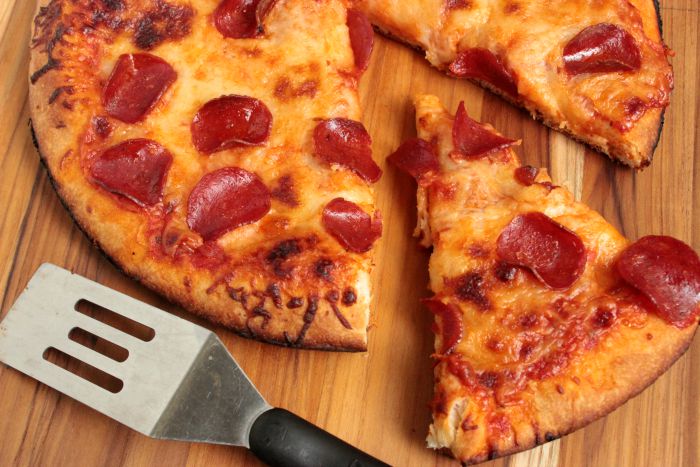 So what does all of that have to do with a Pizza Skillet? Nothing. Nothing at all.

I just don’t have much to say about Pizza Skillet other than it’s freaking awesome and delicious and you should eat it. haha 😉

Coat the inside of a cast iron skillet with the olive oil (I used a 10 inch skillet).

Ladle the pizza sauce into the crust. Spread it out but leave the dough bare about 1/2 an inch away from the edge.

Sprinkle the cheese onto the pizza. Top with the pepperonis.