Love your slow cooker? Love to cook chicken but burnt out on ideas and recipes? I love Slow Cooker and Chicken so I gathered together 20 fantastic slow cooker chicken recipes that would be perfect for dinner any night this week! 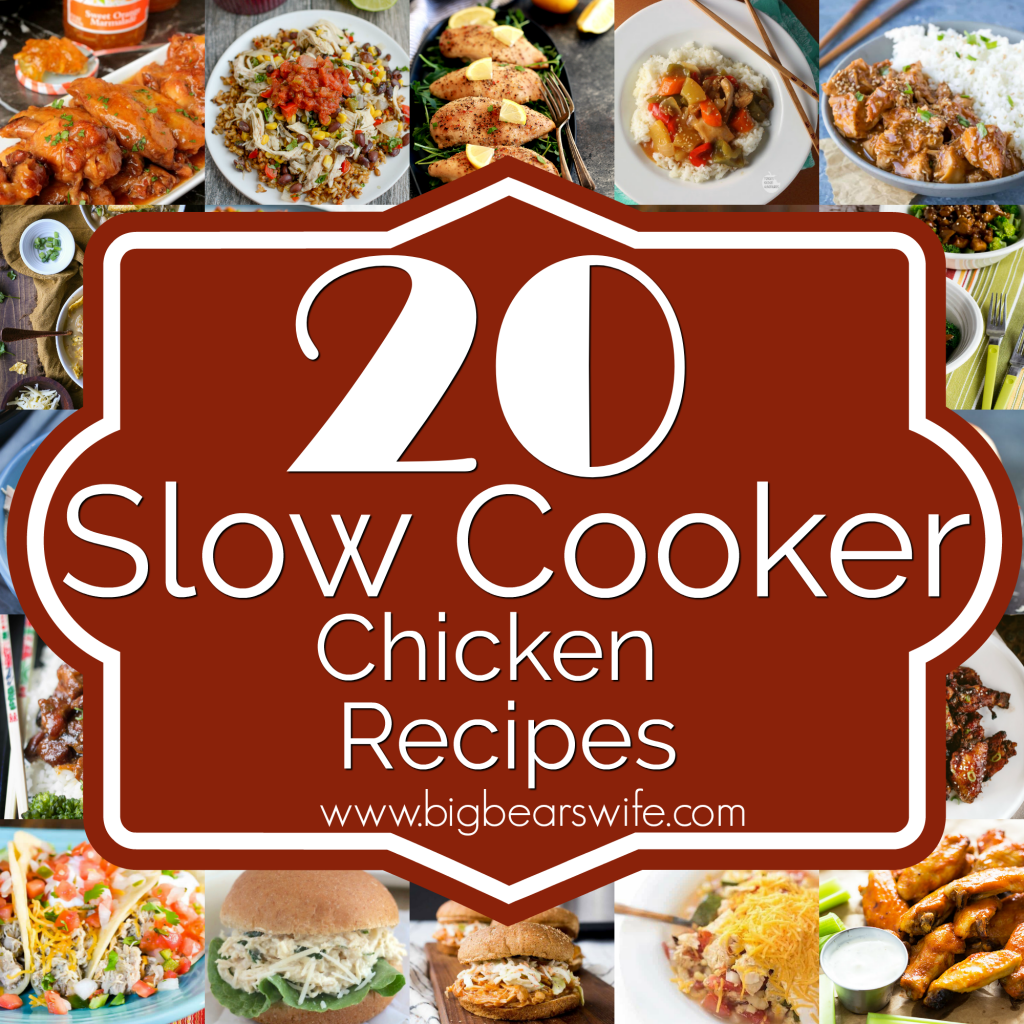 When I first stared cooking in my slow cooker, pulled pork and pulled chicken were pretty much the only foods that I cooked in it for the first few months. Now, I love using my slow cooker for all types of meals!

I love my slow cooker and I thank my lucky stars that I started to use it for more than pulled pork and chicken. haha

Not only do I love my slow cooker, but I’m also a huge fan of chicken recipes. While Thomas is a beef kinda guy, I’m probably going with the chicken option if I have to choose! .

So I thought I’d take two of my kitchen loves and combine them into one awesome round up of tasty Slow Cooker Chicken recipes! There are some great recipes and ideas here y’all. I have a feeling that I’m going to be making quite a few of these over the next few weeks!

CLICK THE RECIPE TITLE OR RECIPE PHOTO TO GRAB THE ENTIRE RECIPE! 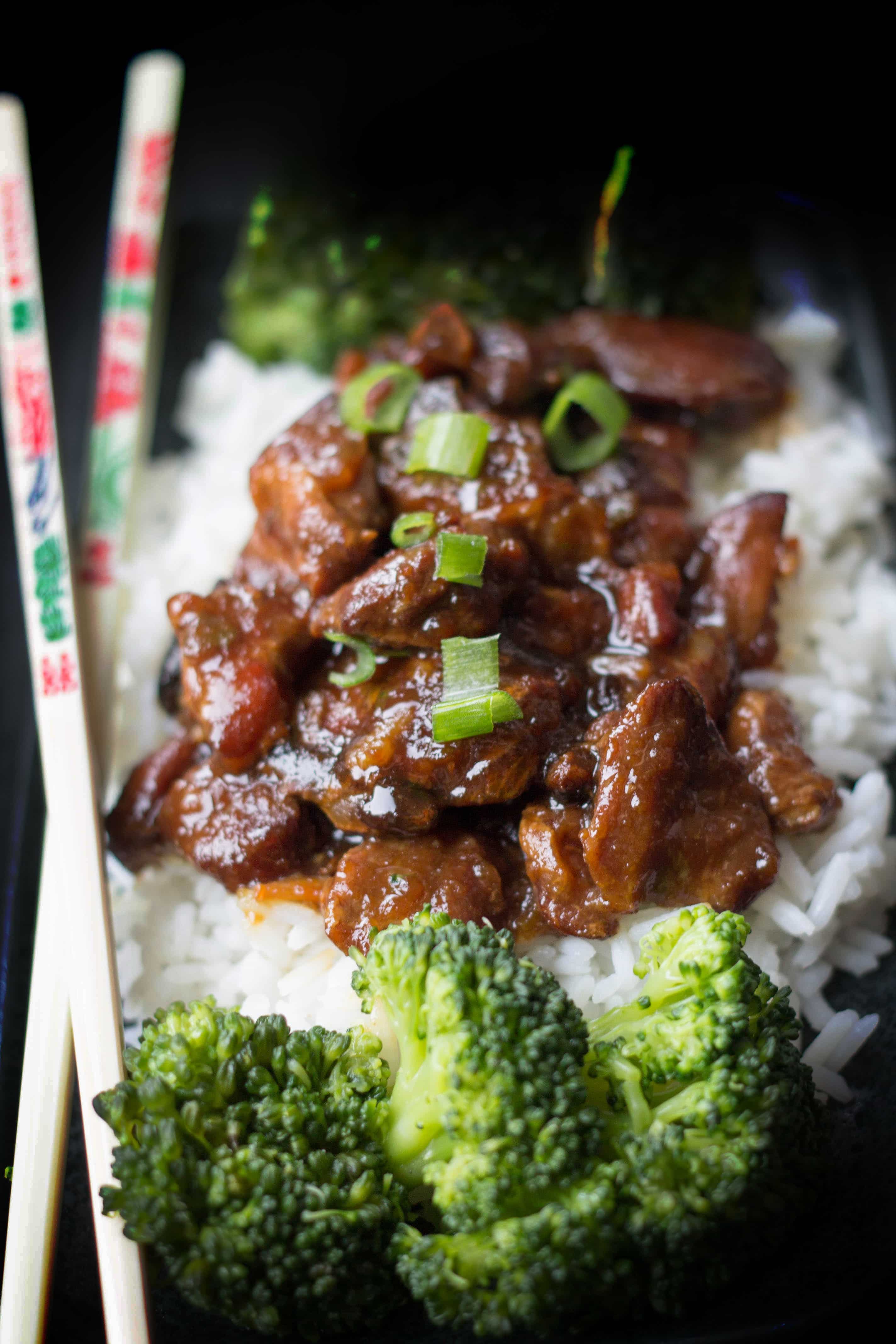 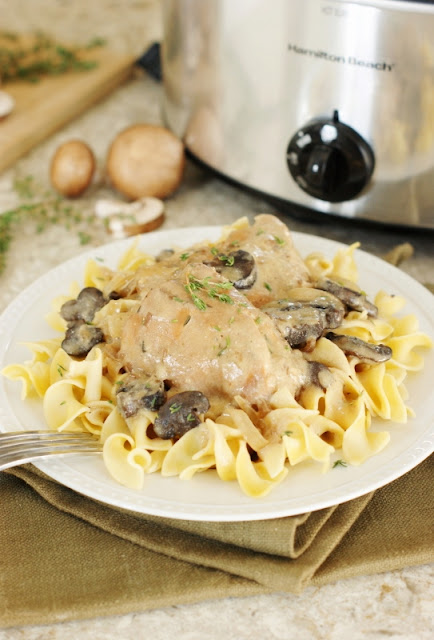 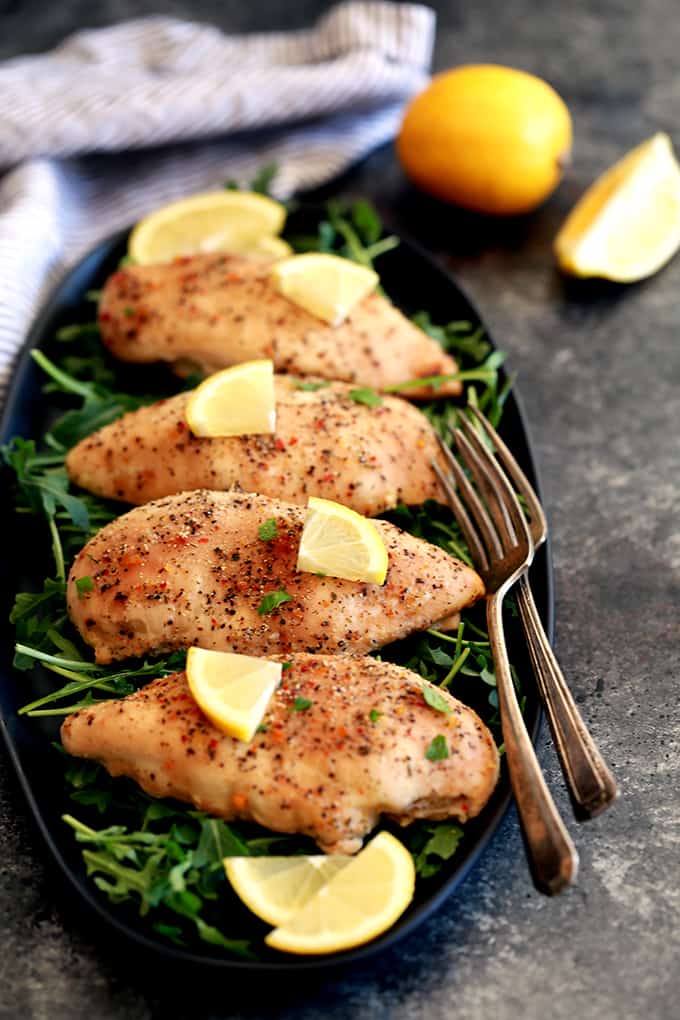 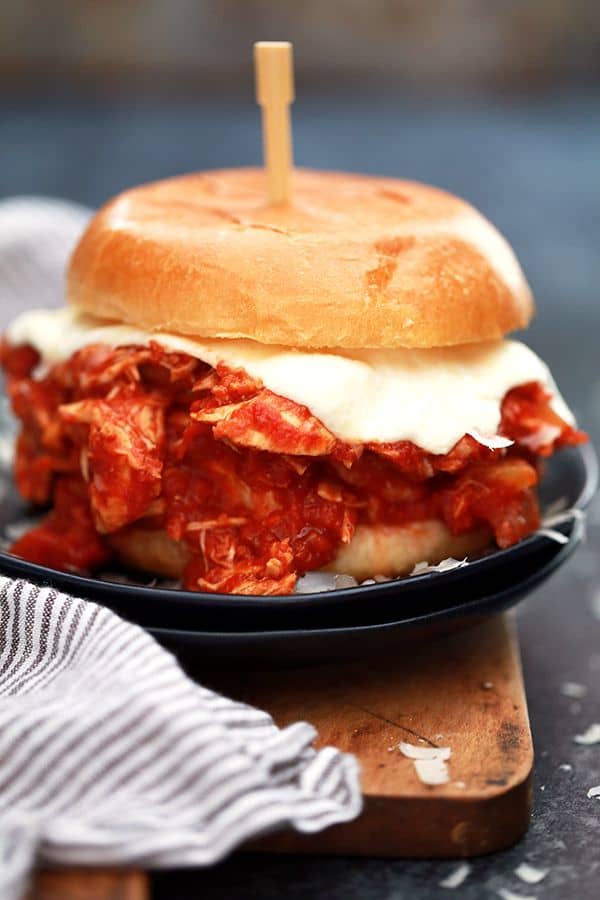 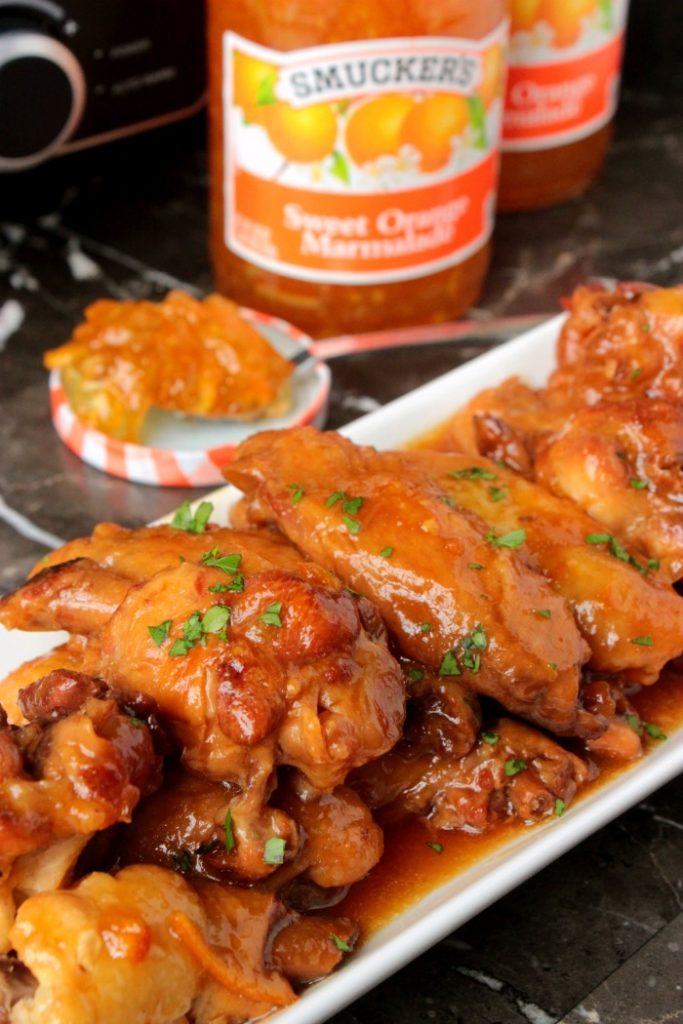 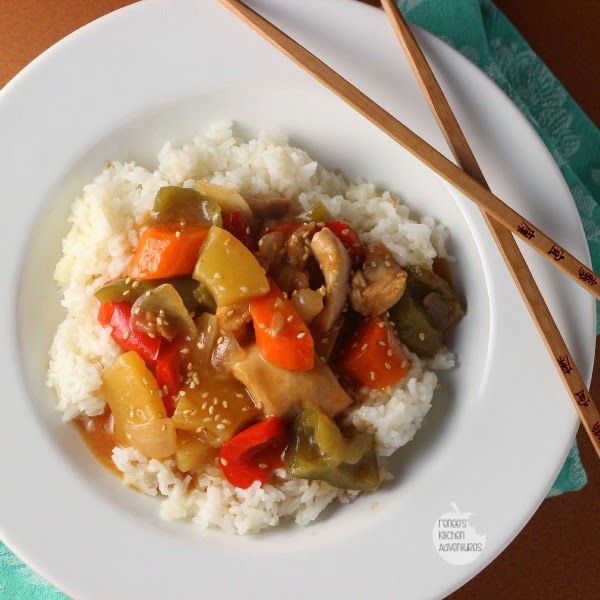 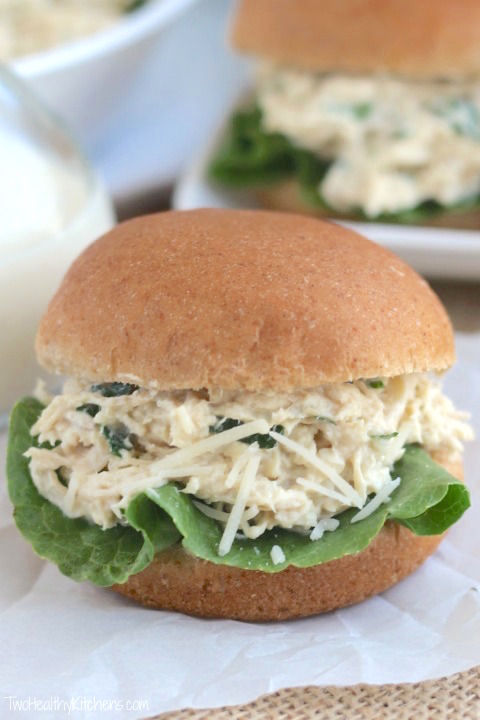 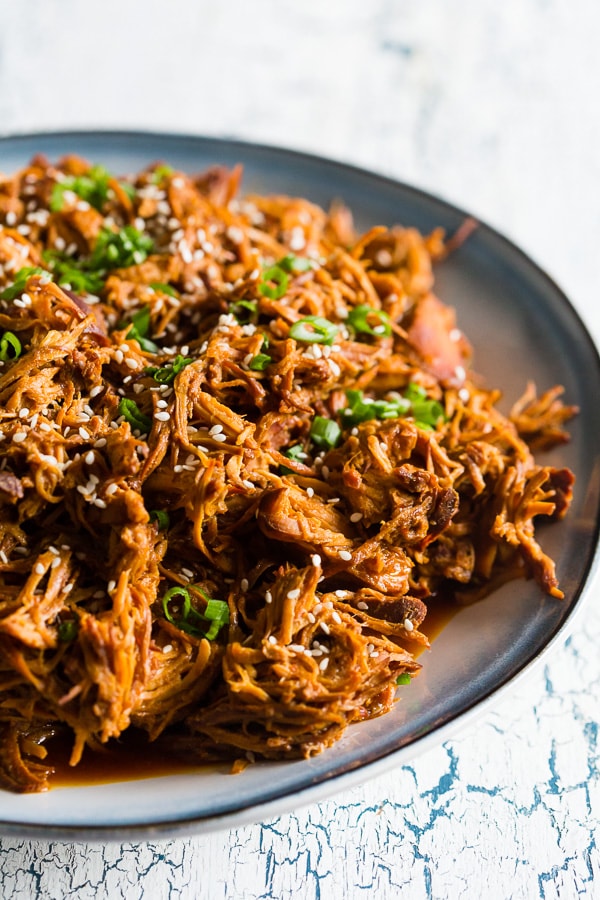 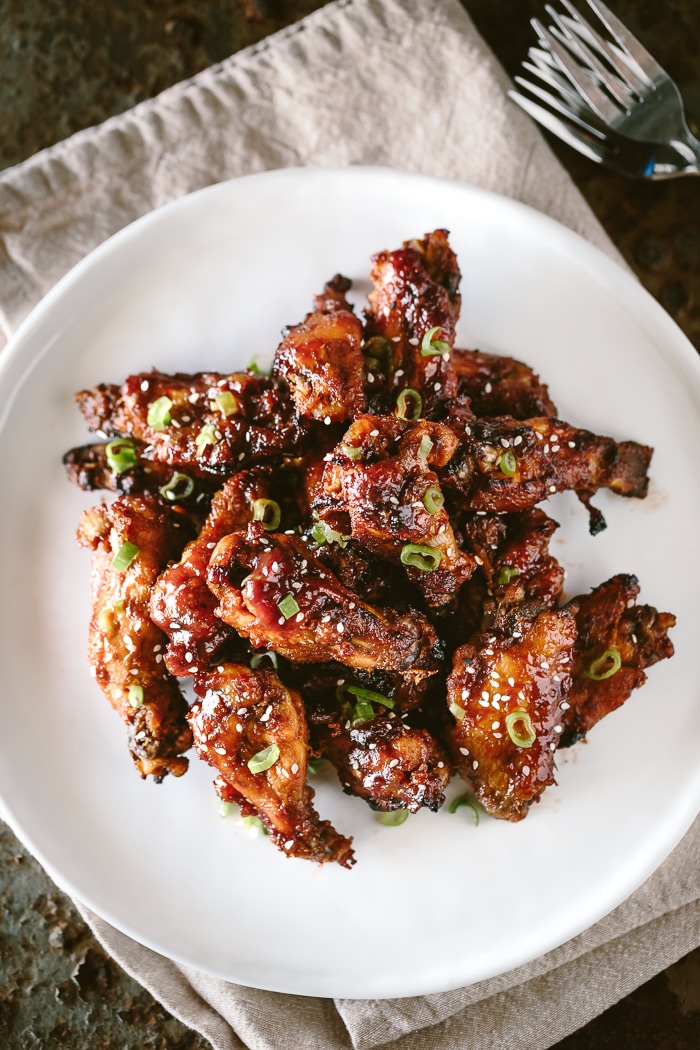 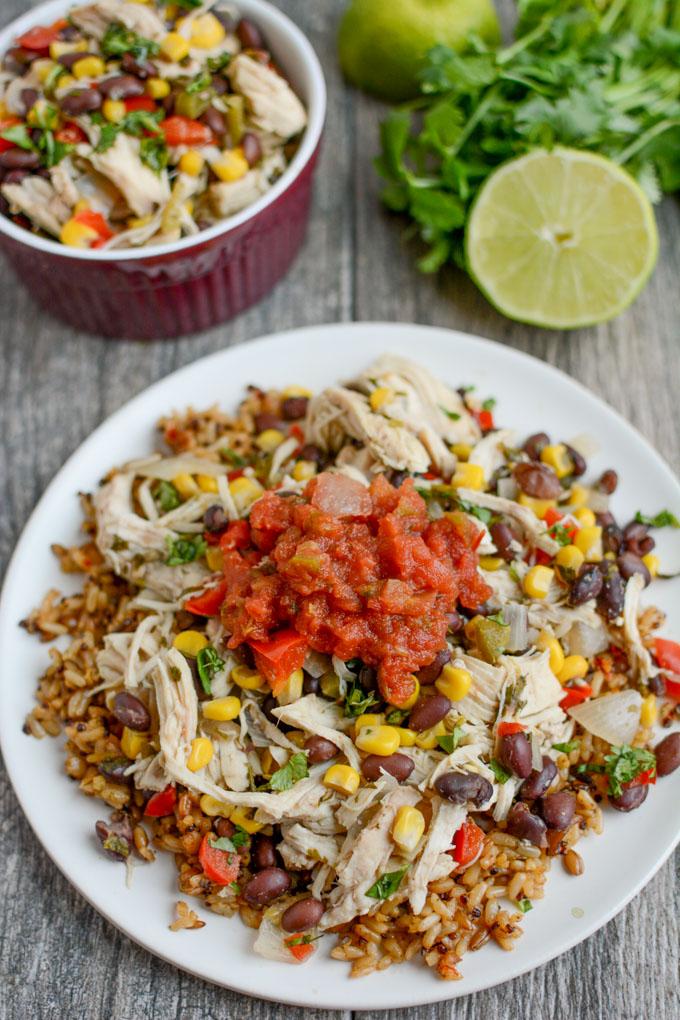 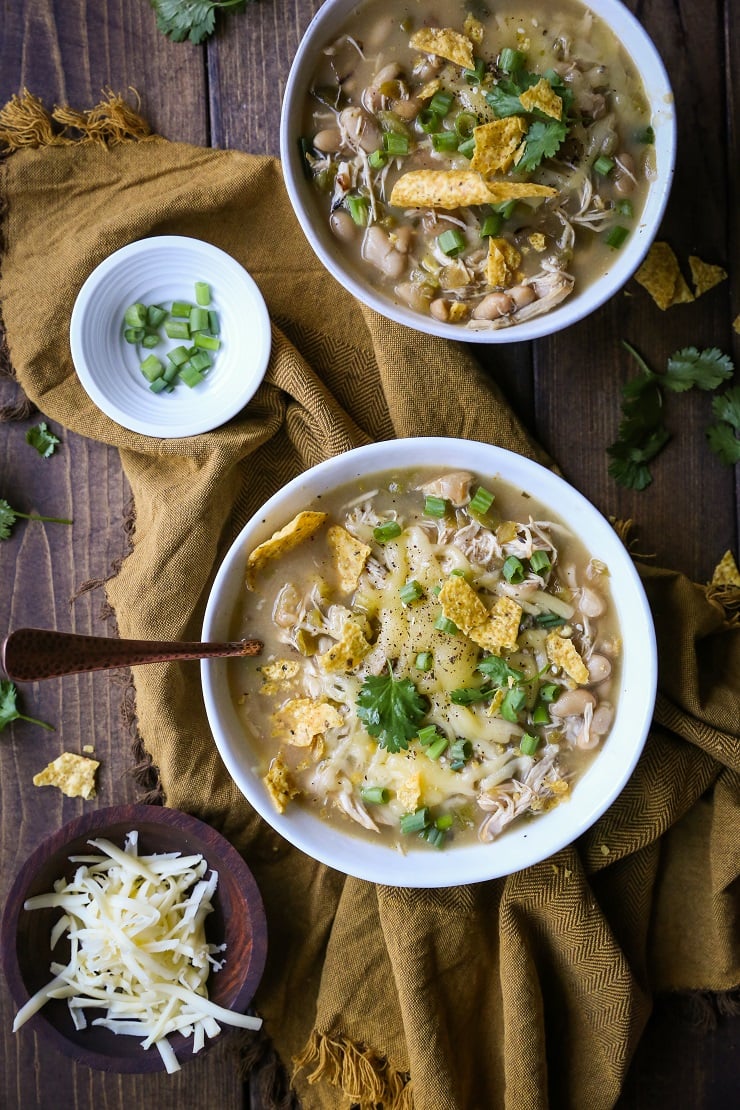 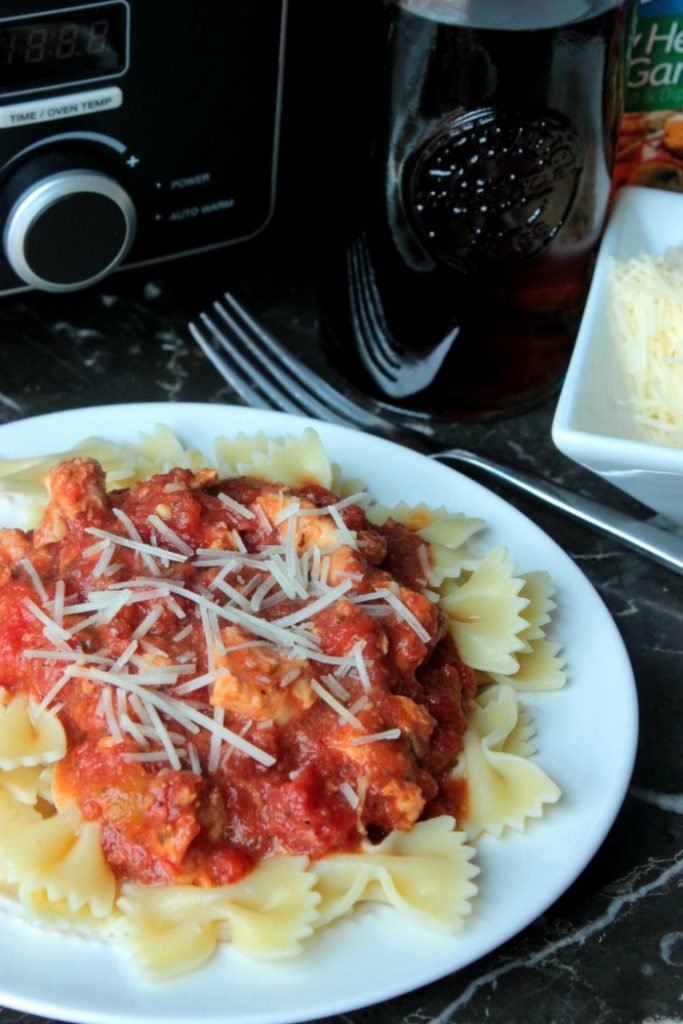 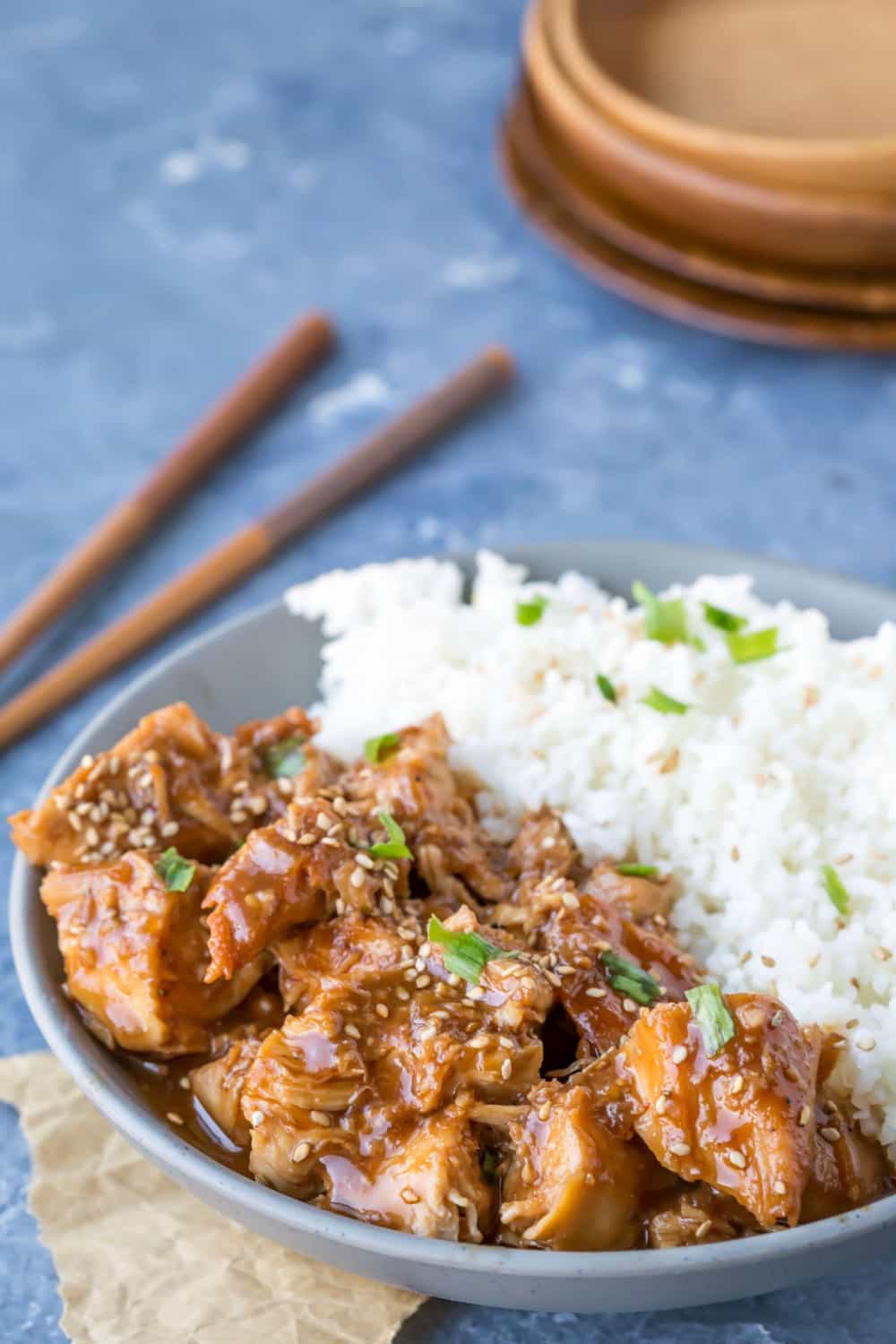 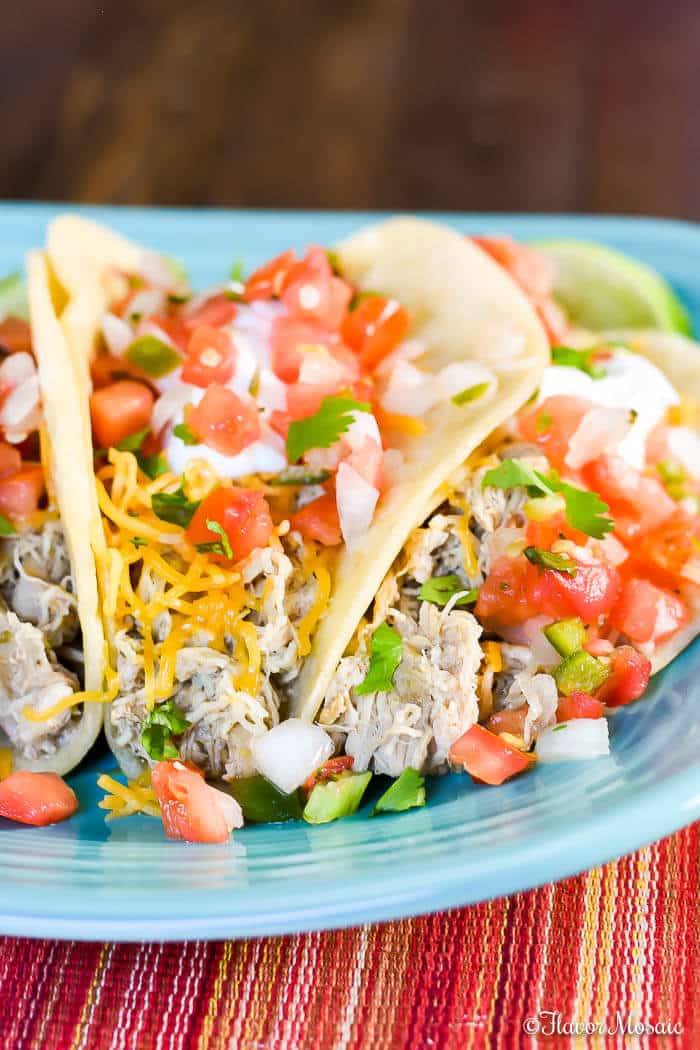 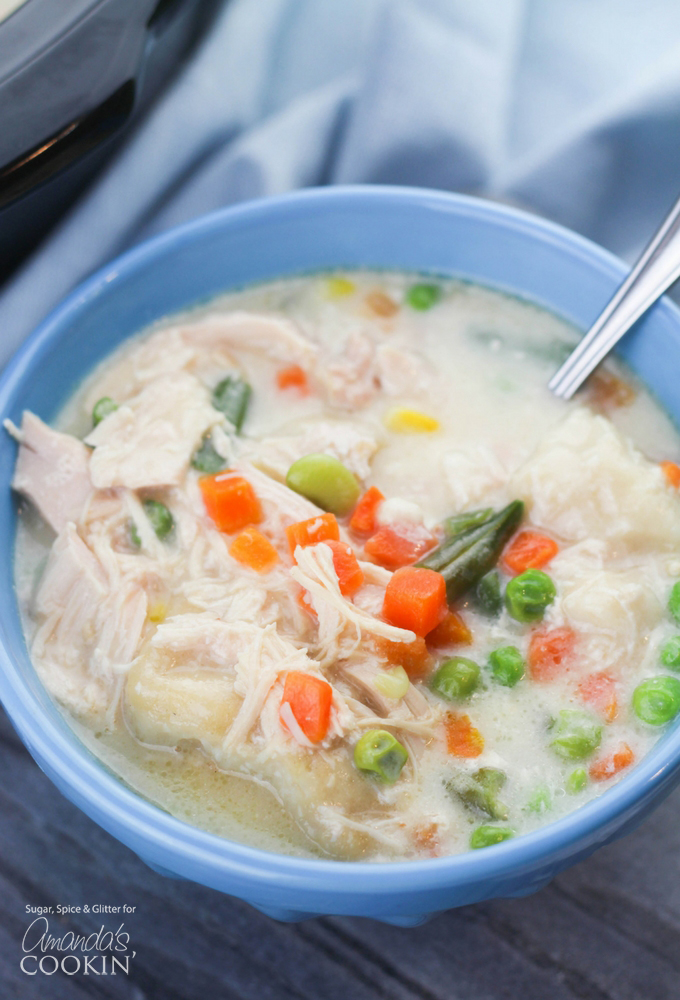 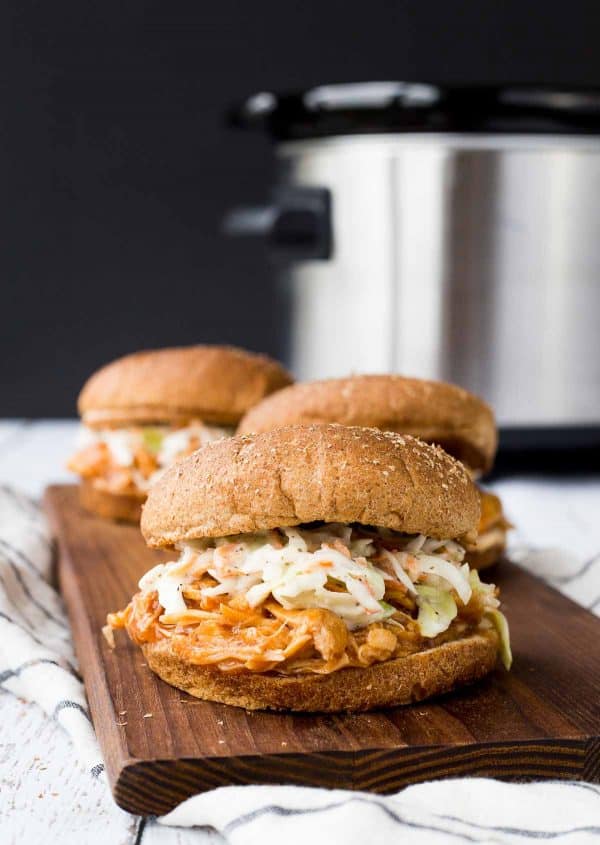 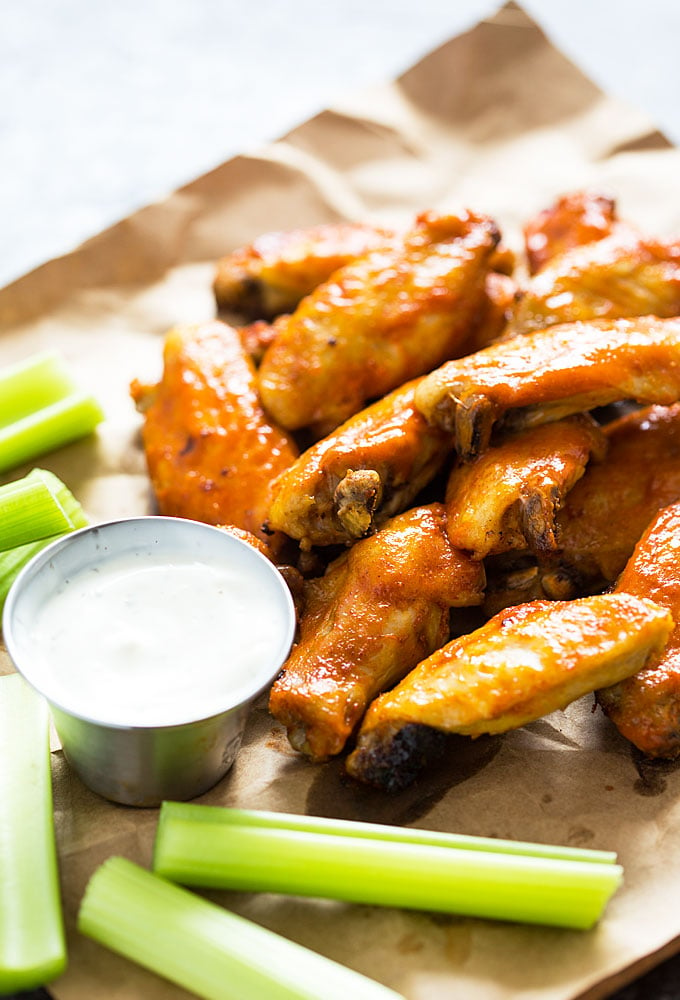 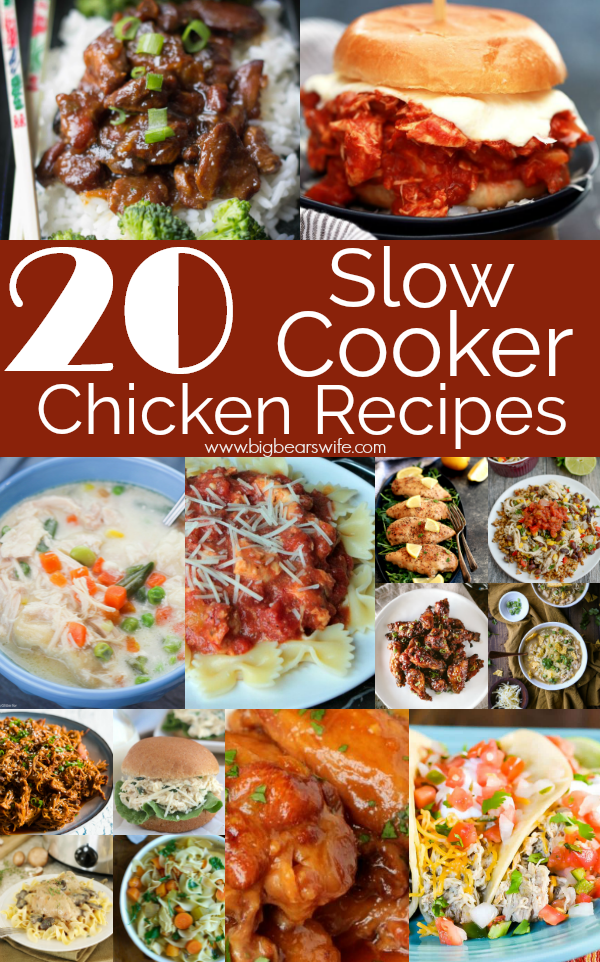