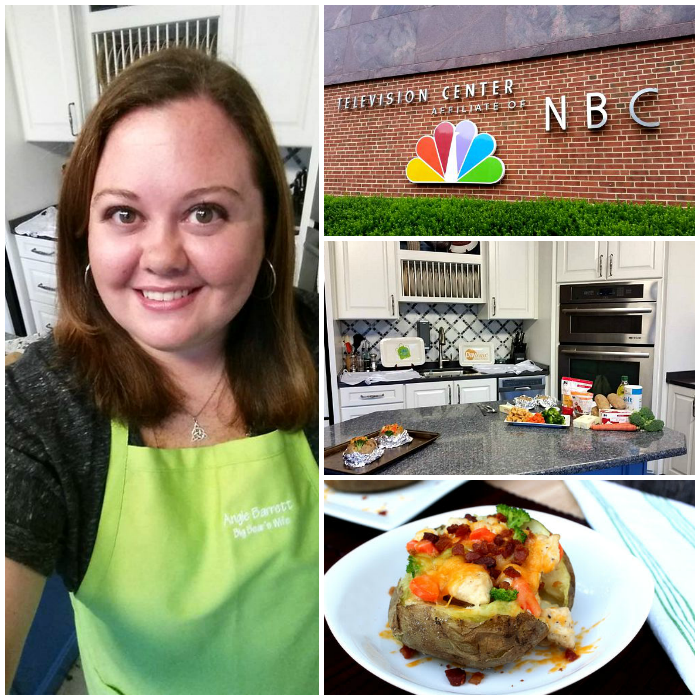 I know that a lot of y’all saw my posts on Facebook and Instagram yesterday about my day in the Food Lion Kitchen with Daytime Blue Ridge and I know a lot of y’all asked for a link to view the video, so I just wanted to share that with y’all while I tell you a bit about it!

Back in 2013 I won the Roanoke 2013 Food Lion Cook-Off  and I got the chance to cook the winning recipe during live TV on Daytime Blue Ridge! I was nervous but it was pretty awesome.

I didn’t think much of it after that until I learned that Daytime Blue Ridge was searching for people to cook on their show.  In a moment of confidence I e-mailed them and asked about cooking on the show…..

Then I started to panic. haha. I had just e-mailed someone about cooking on live TV. What in the world was I thinking?! Lindee from Daytime Blue Ridge e-mailed me back and we set up times and dates for me to come up to the WSLS-10 station for a few cooking demos.

Yesterday I drove up to Roanoke for my first live cooking demo! We also taped a second one for them use another week since I do have to drive a bit to get to their station. 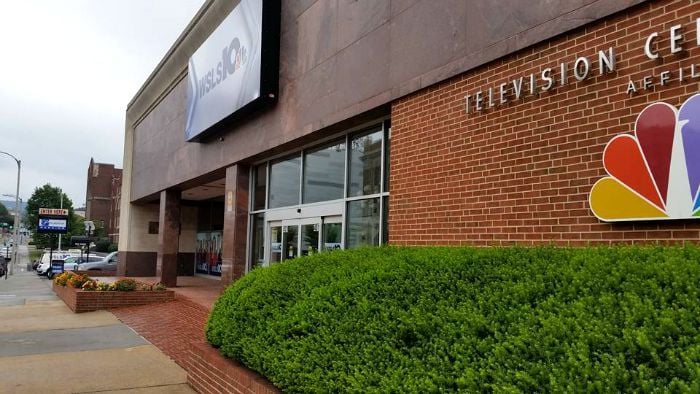 I was ridiculously nervous and I practiced my “recipe talk” the entire drive to the station. It wasn’t so bad once we started taping but my nerves were still going haywire. I really hope that didn’t show up too much on camera.

Natalie and Lindee were fantastic to work with and they helped calm my nerves a bit!

During the live show, I did a quick cooking demo on how to make my favorite Chicken Stuffed Potatoes! They’re quick and easy plus they’re awesome because you can literally stuff them with anything you’d like! 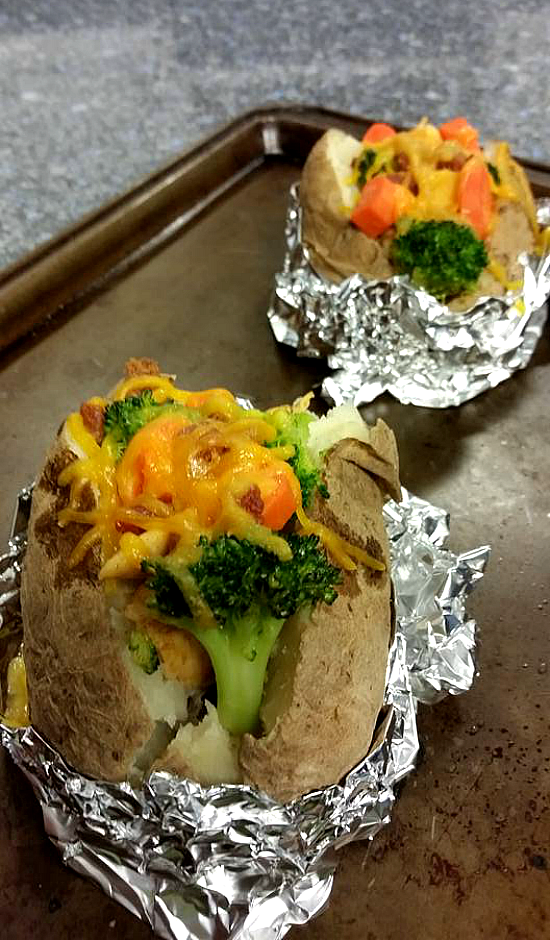 Well, here goes nothing haha. Here’s the link for the video.

I’m going to try to embed the video below too but I’m not sure if that’s going to show up for everyone.

I have yet to watch myself in this episode, maybe I’ll work up the nerve. I’m not sure haha. Let me know what you think. 🙂 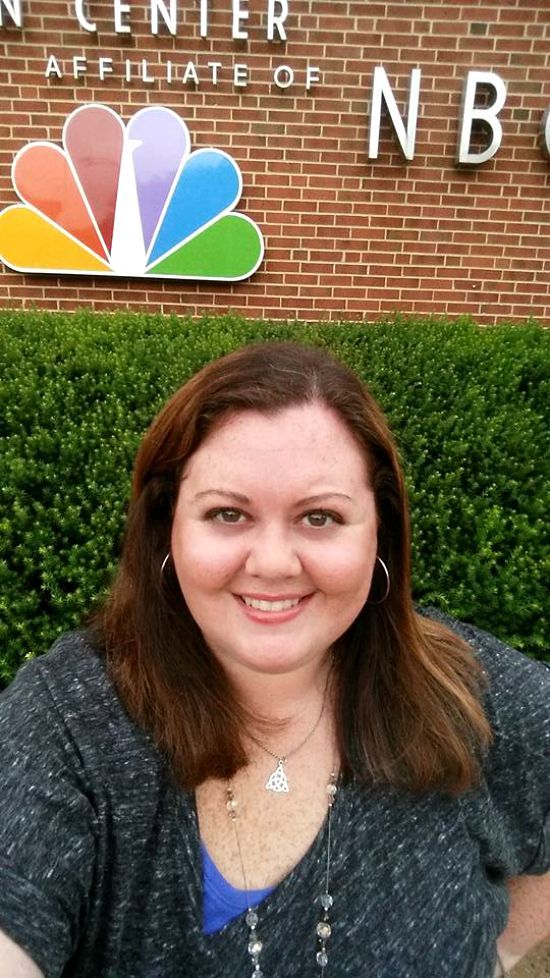 I’ll be heading back up there in 2 weeks to film a few more little cooking demos! I’ll let you know when I’m there!

Also, if you’re ever in Roanoke, VA and you’re looking for a quick lunch, I’ve got the solution!

Grabbing some lunch and then heading home! #dumplings #roanoke #roanokeeats
A photo posted by Angie Barrett | Big Bears Wife (@bigbearswife) on Aug 10, 2015 at 11:27am PDT

Marco and Luca Dumplings in the City Market downtown is where I stopped for lunch (at the recommendation of my friend Liz) and their dumplings were amazing!