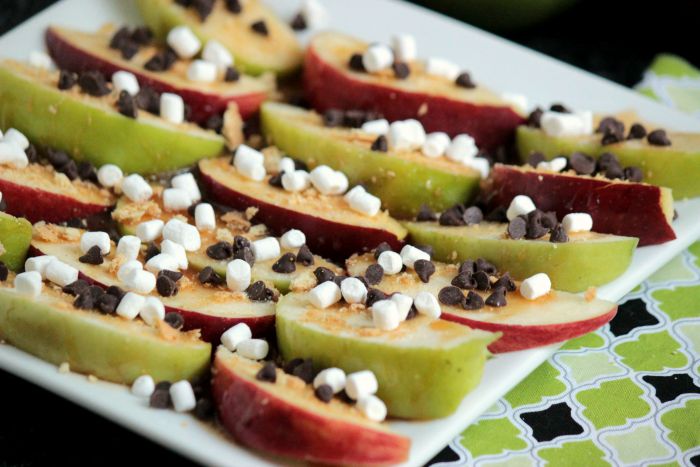 I may have been lucky enough to spend a few days down in Wilmington last week but my luck didn’t follow me back. I had a little bit of a cough while I was down there and it started to get worse once I got home.

Big Bear pretty much forced me to go to the doctor and 3 hours later I was at the pharmacy picking up a bucket of medications. I won’t bore you with the details of my sickness haha but let’s just say that it’s been a rough couple of days.
I haven’t had much of an appetite lately and after resting for a while on Saturday (after a second doctors visit) I managed to pull myself into the kitchen yesterday in attempts of making myself something eat. 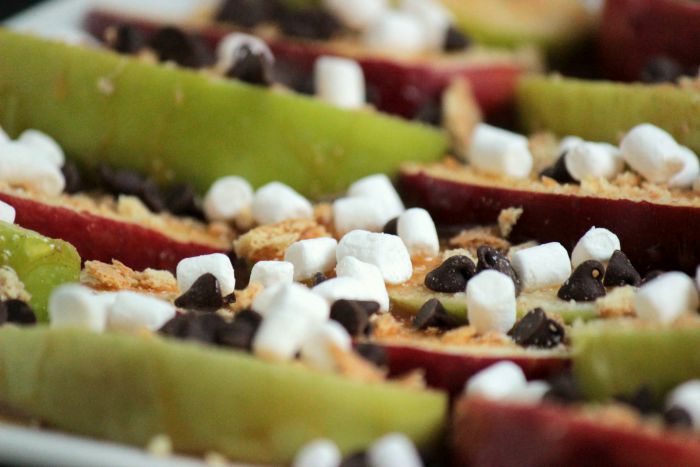 I stood in the kitchen for quite a while yesterday, just taking it all in. Although we had been talking about moving to Wilmington in the near future (like in a year or two), after a bit of bad news from our landlord, we might be saying good bye to our house way sooner than I thought. Like I said in my post the other day, we’re trying to work out something so that we can keep this house for a little bit longer but for some reason I keep preparing for the worst. 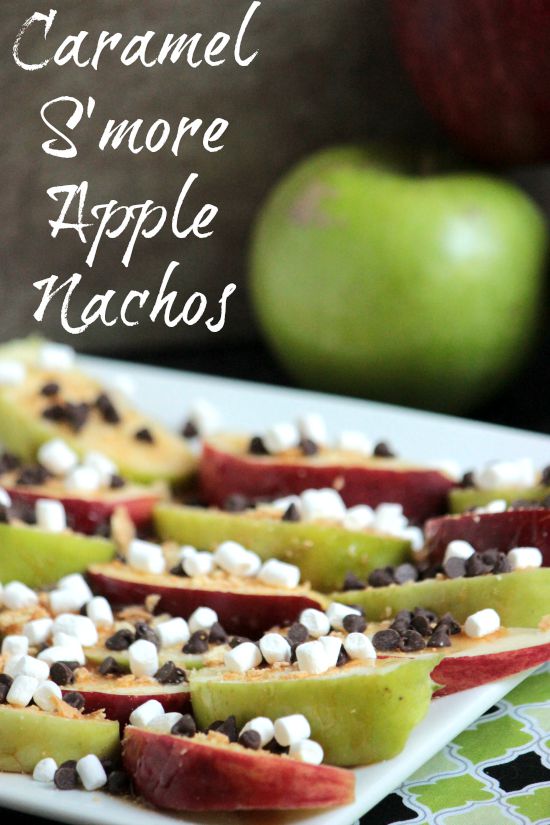 I glanced down at the beautiful white tile floor that my husband painstaking laid for me when I was away at a blogging conference our first year here and I run my fingers over the smooth white counters that I brag so much about. It was nice to finally be able to have counter space and my little galley style kitchen is my version of a food blogger paradise since it’s white all over and bounces light perfectly.
My eyes catch the gray walls that we painted a while ago, I never did get around to painting my white “lattice” style stencil on them, it would have been beautiful.  That gets me to thinking about the other things that may or may not happen in this house. 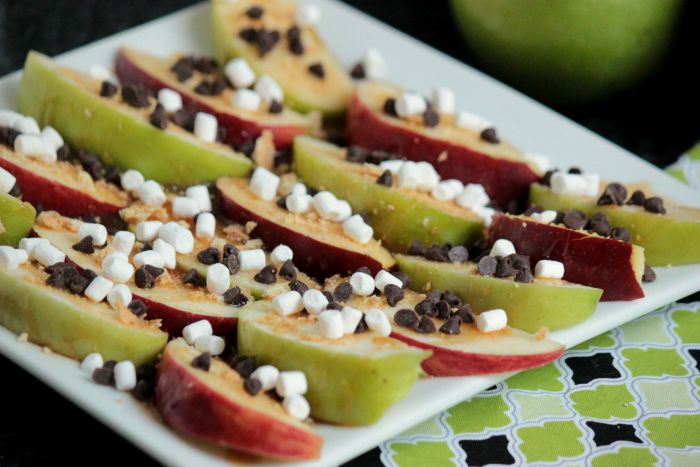 I had great Halloween plans for this year and my Christmas decorations were going to be stunning. We set a record in this house, we had a total of 3 Christmas’ here. That’s more than we’ve had in one single house since we got married.

I feel like a traveling gypsy and I wish I had never unpacked all of our boxes. 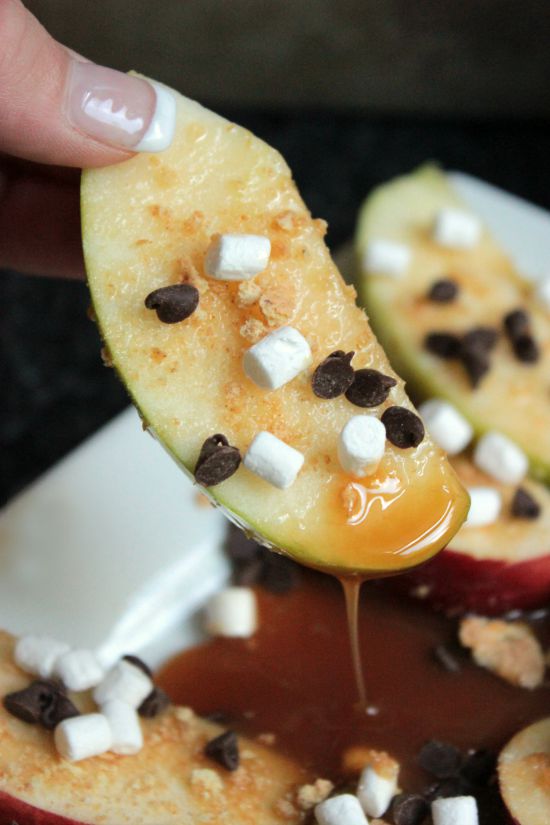 After I gave myself a moment or two to feel that pain in my chest and anxiety of not knowing exactly what’s coming next, I gathered myself and made myself something to eat. Right now, not much has a taste, but thankfully I can still taste ice cream and easy treats like these Caramel S’more Apple Nachos.

Pour the water into a large bowl and add the juice from one lemon.

As you slice the apples, throw them over into the water and lemon bath to keep them from browning.

Once all of the apples have been sliced, lay them out on a paper towel and pat them dry.

Arrange the apple slices on a plate.

Drizzle Caramel Sauce over the apples.