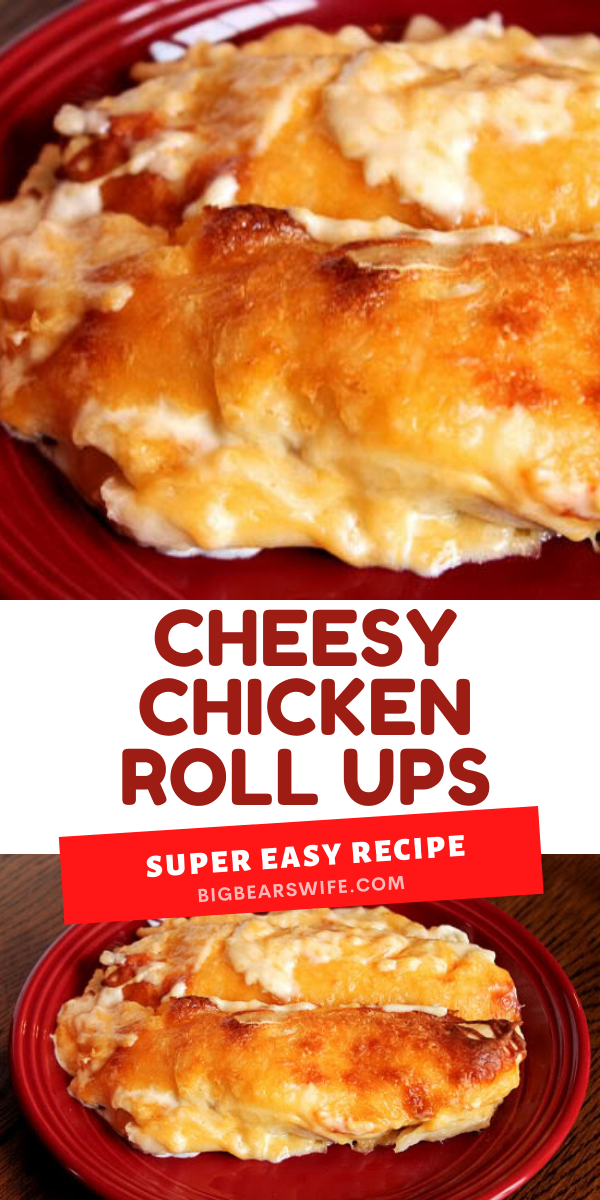 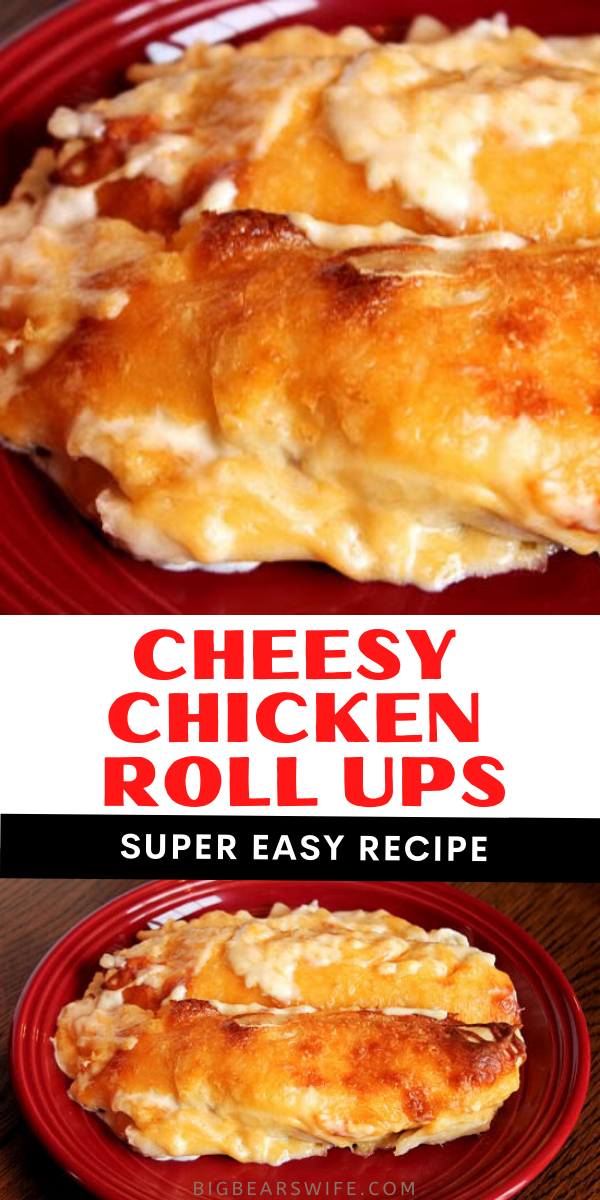 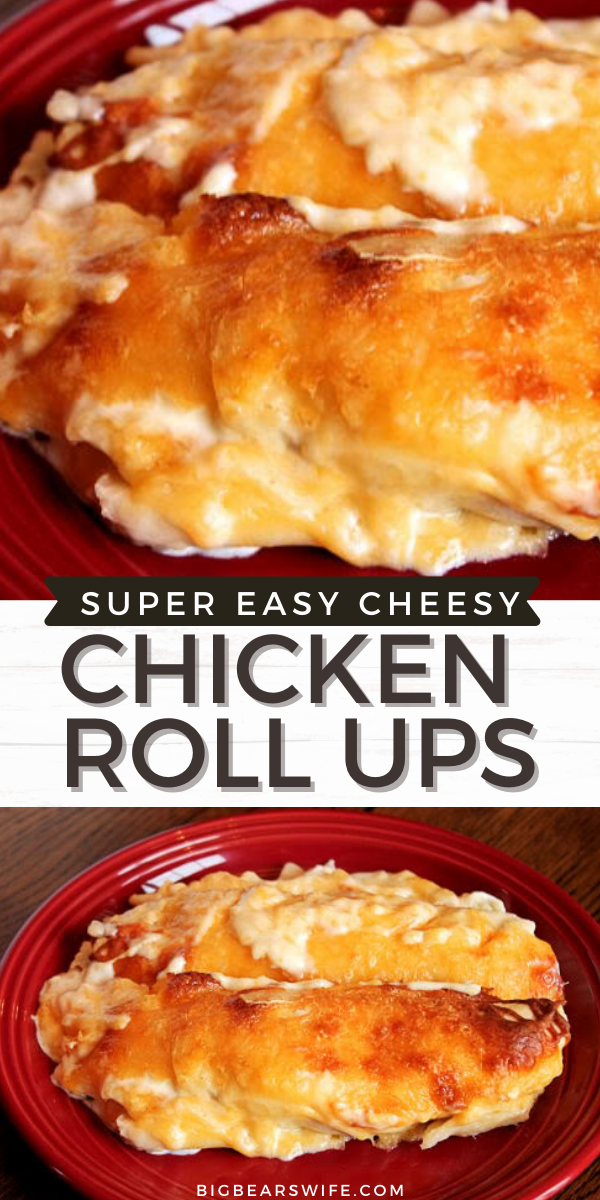 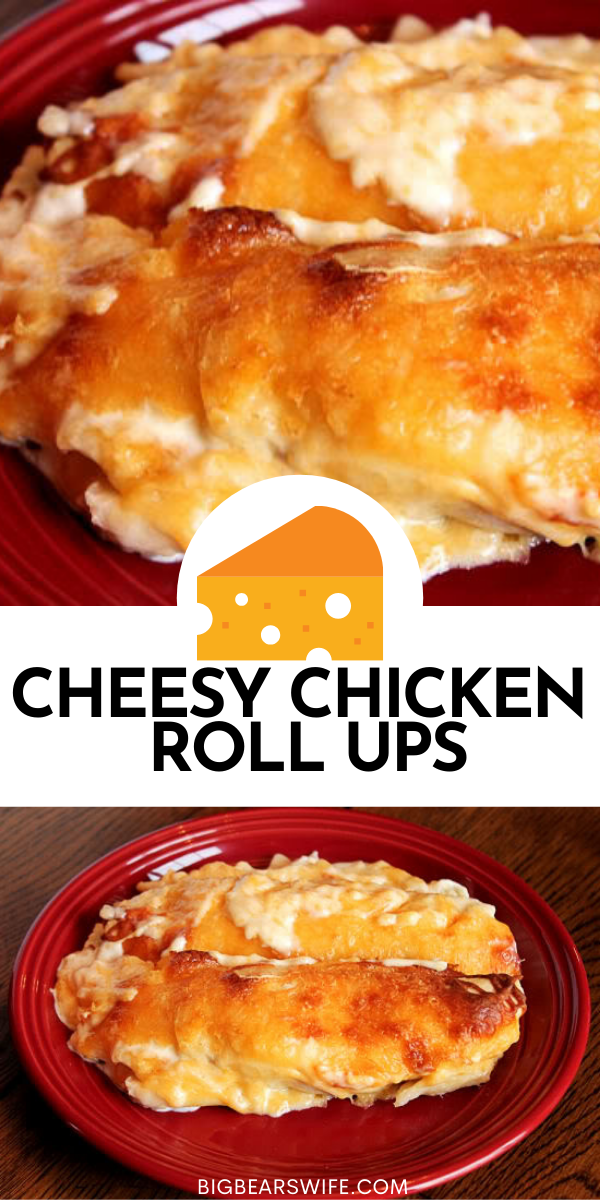 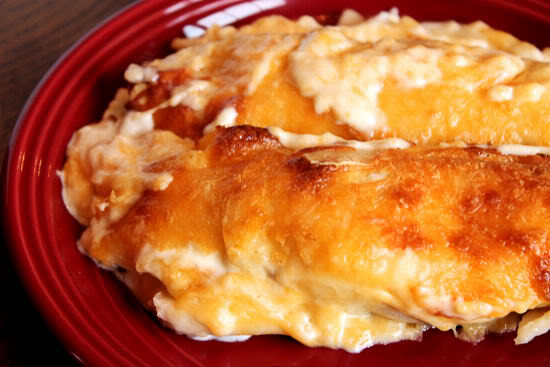 I’m sure it’s no secret that I love to share recipes. haha. I love sharing them with everyone. Friends, family, readers, strangers….I’m always willing to share a recipe that we’ve fallen in love.  No “Secret Family” recipes here. I mean we do have family recipes, but I don’t have any that are “hush, hush”.

I’d have no joy in having to tell people “NO” if they asked for the recipe to something I made.  I’ve been debating the idea of sharing more family recipes on the site, only because I didn’t want to feel like I was “stealing” someones recipe and pawning it off as my own.

You know, like mom’s casserole recipes, or dad’s spaghetti, or in this case my sister in law’s chicken roll ups. You see, I love this food, but it’s not mine, I want to share it with you, but I’ve never made it. I’ve eaten it a ton, and yes I could just get the recipe and take it home and make it. I could just put a note somewhere in the blog post that “so & so” made it. But what’s the fun in that. Recipes are so much more than words on paper.

Well to me they are. They tell a story, they link people together…. well maybe not the recipe but the food that is created from it. Recipes hold a special place in peoples hearts. They’re passed down like relics here in the south and I’m sure they are done the same in other parts of the country and world as well. Recipes can bring back memories, they can inspire, they can create memories. They’re important. 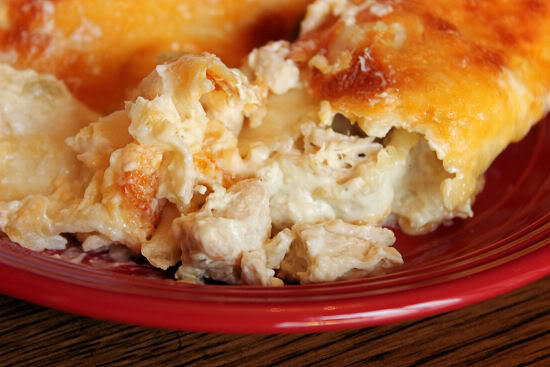 That’s why when I wanted to share my sister in law’s chicken roll up recipe, it was more than just sharing the words that where written down on paper. My sister in law’s name is Rachael. She’s my husband’s sister, the mother to my amazing, beautiful niece, Savannah and the wife to a hardworking, loving husband and father, Henry. She makes this because it’s one of Henry’s favorite meals, well I’m sure she likes it too haha ;). It’s a recipe that was given to her by her Aunt Ruth.

Now as much as I loved this recipe and this dish, it’s something that I can’t make at home. Big Bear is allergic to onions and peppers, which I’m sure I could leave out of the recipe, but I don’t know if it would taste quite the same. And I’m not really wanting to kill off my hubby 🙂 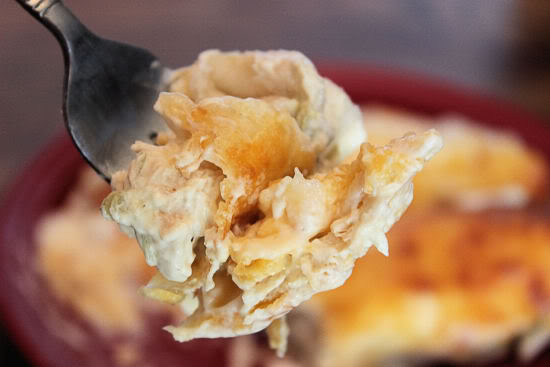 But just because I can’t make this for Big Bear doesn’t mean that it’s not a good recipe, or that I don’t want to share it. Because it it, and I do ;). So since recipes and food = family and friends to me, I spent the afternoon with Rachael and learned just how she makes these Cheesy Chicken Roll Ups. Rachael is a “a little bit of this and a little bit of that” kind of cook, but I was there with my pen and paper to write down exactly what she did. 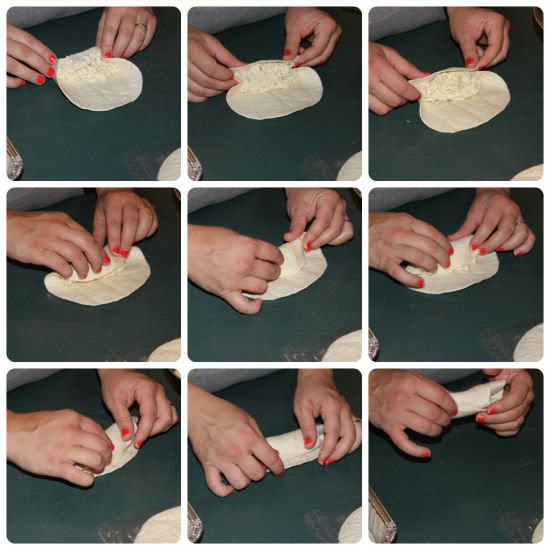 These steps in the photo above are the of her rolling the cheesy chicken roll ups, just in-case you need a visual.  **Make some for now and freeze some for later** / **or divide recipe in half** 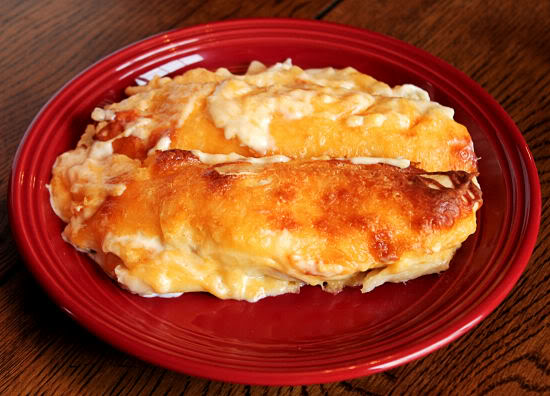 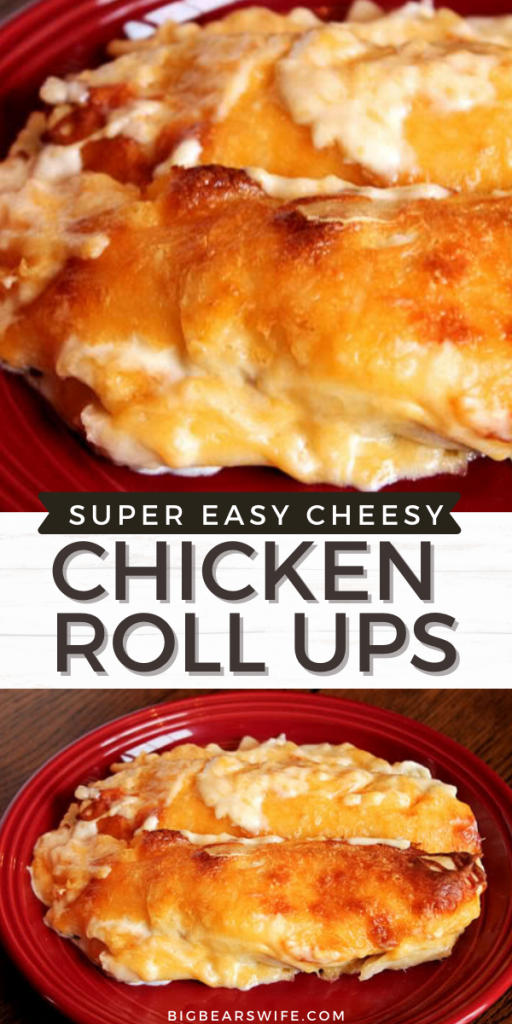