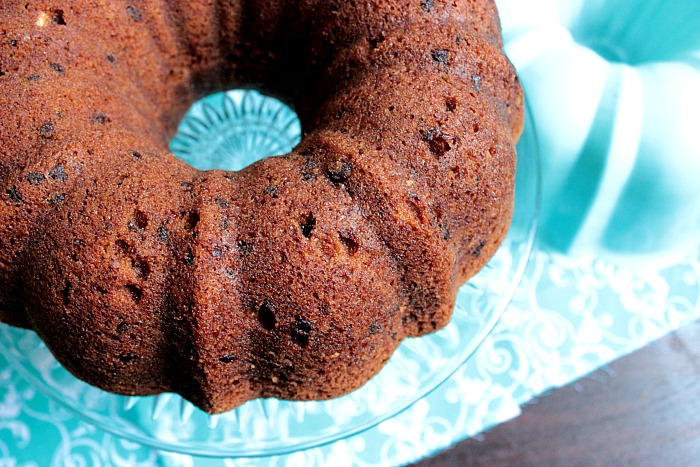 Chocolate and Zucchini just sounded like a weird combination when my god-daughter suggested pouring chocolate chips into the Zucchini Bread batter. I was watching my god-daughters one day while my friend was having surgery and we were passing the time by creating something in the kitchen. (Because that’s what you do at Angie’s House!)

I had 2 large zucchini laying on my kitchen counter that were a gift from our neighbors (I sauteed 1 up for dinner already) but since Thomas won’t really eat them I figured that Zucchini Bread would be the answer!  Liz from That Skinny Chick Can Bake made some amazing Zucchini Bread the other day and I still had that fresh on my mind as well! 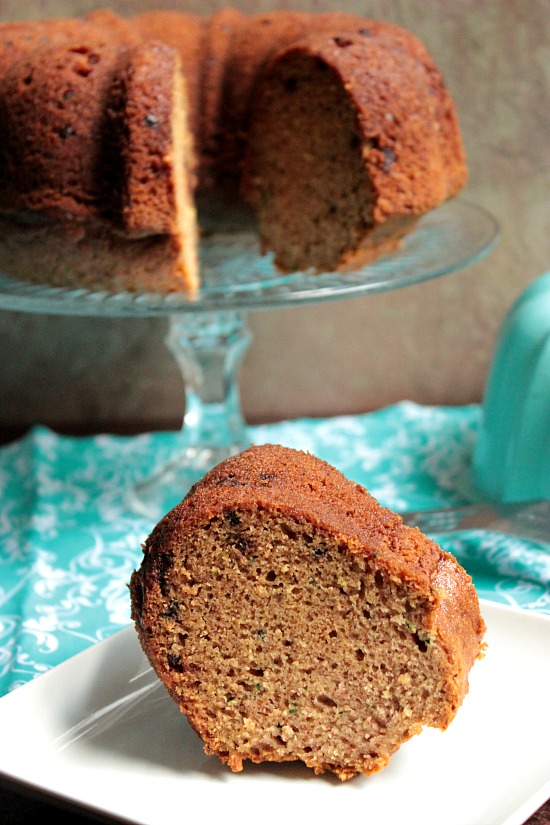 So we’re in the kitchen and Alyssa is measuring out the ingredients and I realize that I don’t have any brown sugar (which Liz used in her recipe)! Oops! So I had to use all white sugar in mine. Then as we’re mixing it all together, Alyssa says that we should add Chocolate Chips. 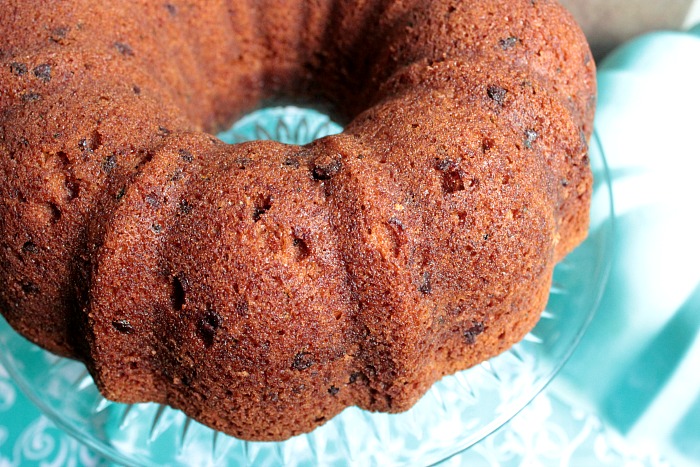 Chocolate Chips? Chocolate Chips in Zucchini Bread? Um…. I don’t know about that. I kind of turned my nose up at the idea but hey, whatever. Just throw ’em in kid. So she did, we poured the batter into a pan and popped it into the oven. 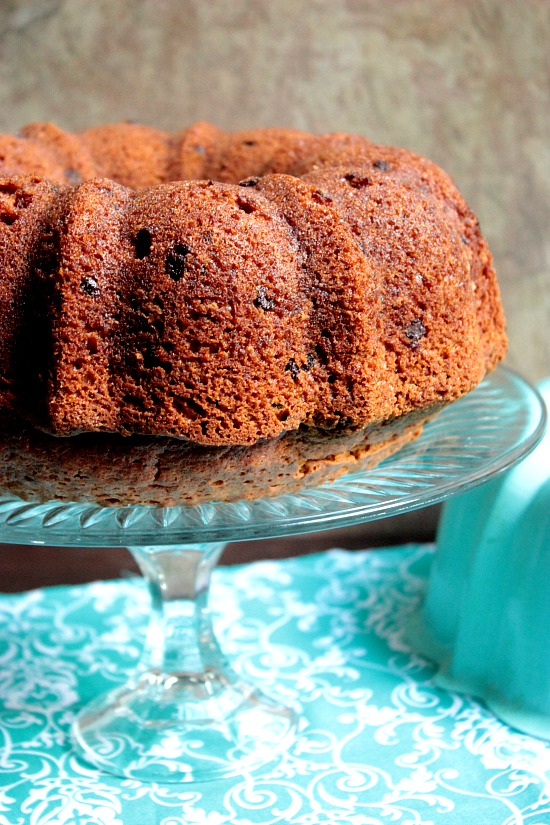 So this was amazing! I was thrilled.

Alyssa said, “You’re gonna put this on your blog right? Um, of course…well we have to taste it first.

So we taste it. It was just so good. They loved it! My 6 year old and 9 year old god-daughters who turned their noses up at the though of Zucchini Bread where inhaling it. 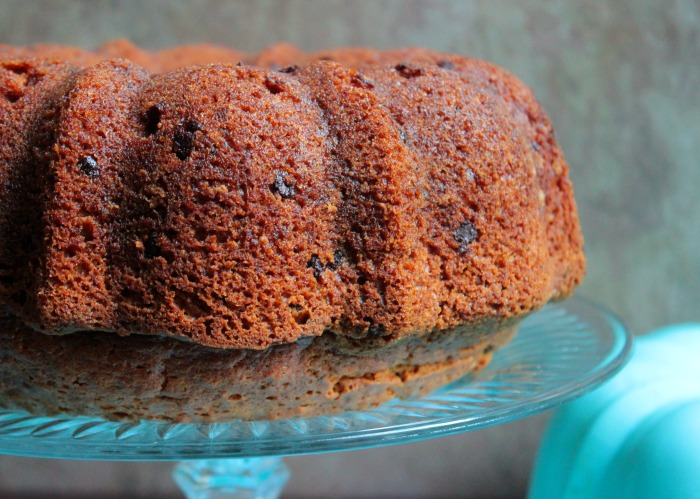 In a large bowl mix together the flour, salt, baking powder, baking soda, and cinnamon.

In another bowl (or the bowl of a stand mixer) beat the eggs, oil, vanilla, and sugar together.

Mix in the flour mixture until combined!

Bake for 1 hour and 15 minutes or until bread it done.