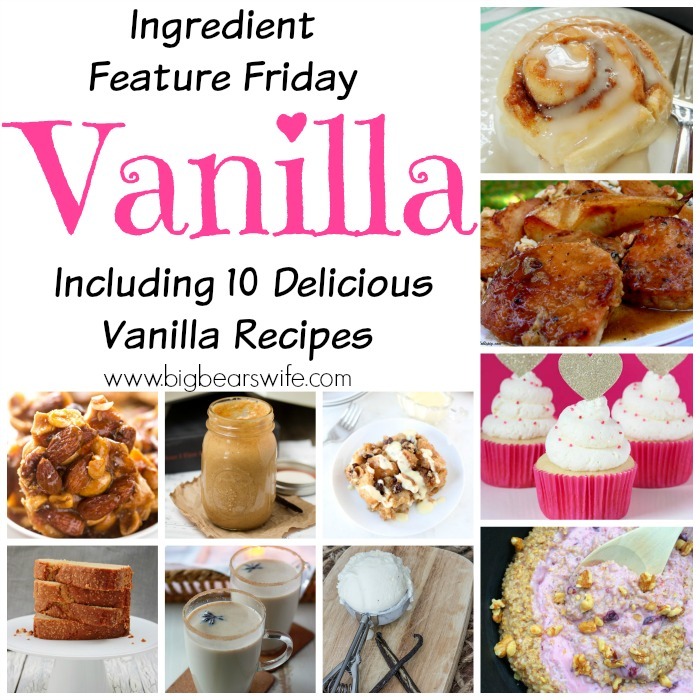 When I first started cooking I didn’t really know that there was a difference in real vanilla and imitation vanilla. Vanilla was just something that I grabbed off of the grocery store shelf (normally at the cheapest price possible) and tossed into my buggie without a second thought. I was sure it was the same as the expensive stuff…. Wrong.

Once I really got into teaching myself how to cook though, I noticed that no one was using imitation vanilla. Well none of the real cooks were using it, so what the heck, why was I using it?? Could it really make that much of a difference? Um…Yes. haha

It makes a ton of difference! Once I heard my father in law talking about real vanilla I knew that I had made the right choice in switching to real vanilla. He’s a pretty good cook so  I thought, “Self, NOW  you are using the best.”

Then when I really, really got into cooking and recipe development I realized that using the big bottle of $4.00 real vanilla from the big box store was ok but I could do better.  I was starting to get vanilla samples in “swag bags” from conferences and I was falling in love. This high quality vanilla was fantastic and it’s what I needed.

Now I’m not saying that everyone needs to rush out right now and buy the most expensive vanilla out there (I’m not even to that point haha) but try some different vanillas. I thought that they’d all taste the same but I was wrong!

Using the higher quality vanilla has made my love for vanilla explode! Heck.. start using vanilla beans and you’ll be even more in love!

Need some vanilla ideas? I bet you’ll fall in love with vanilla too after you make these!!! 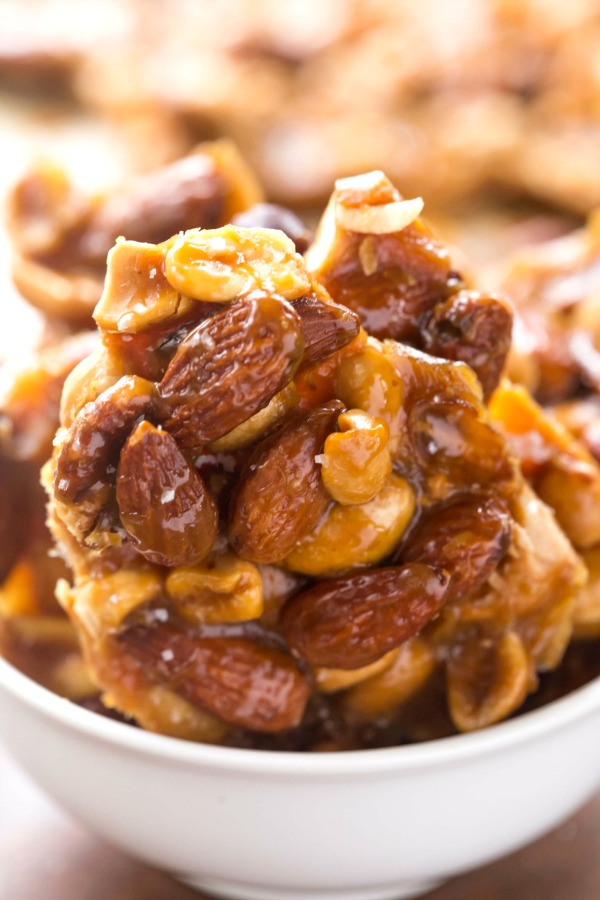 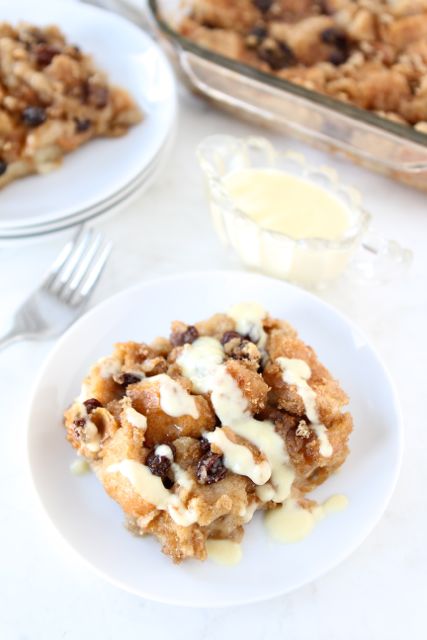 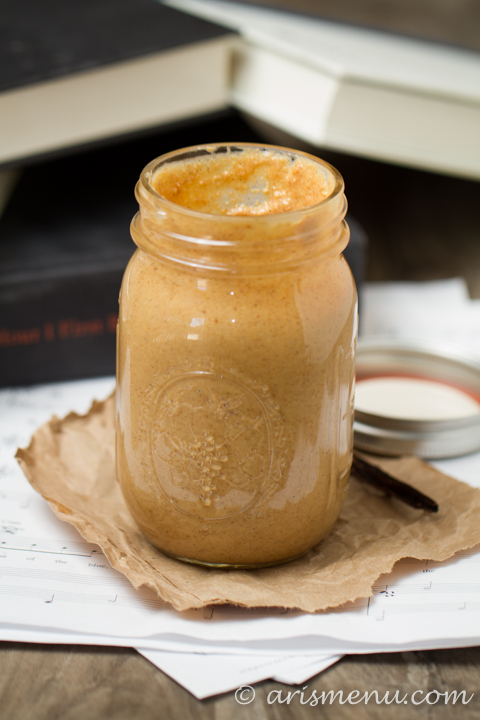 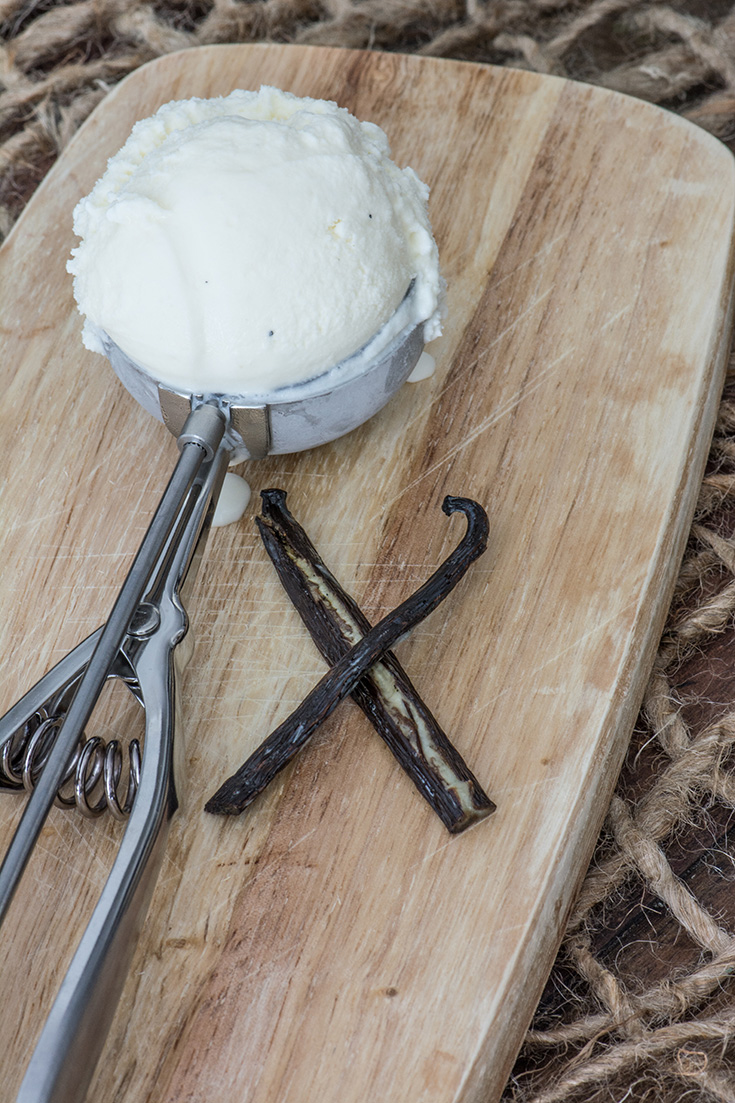 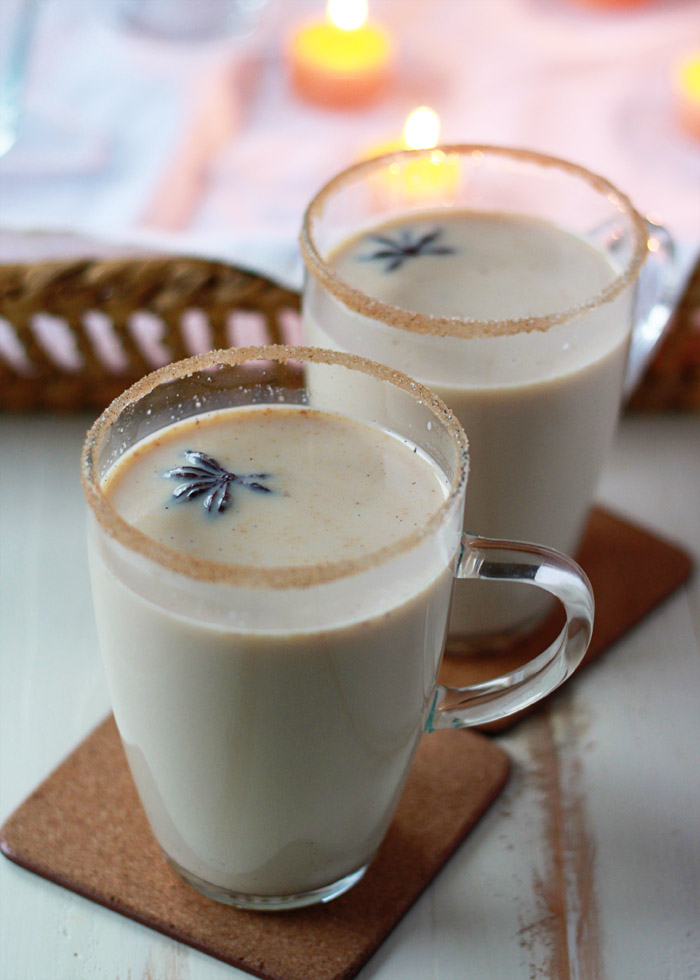 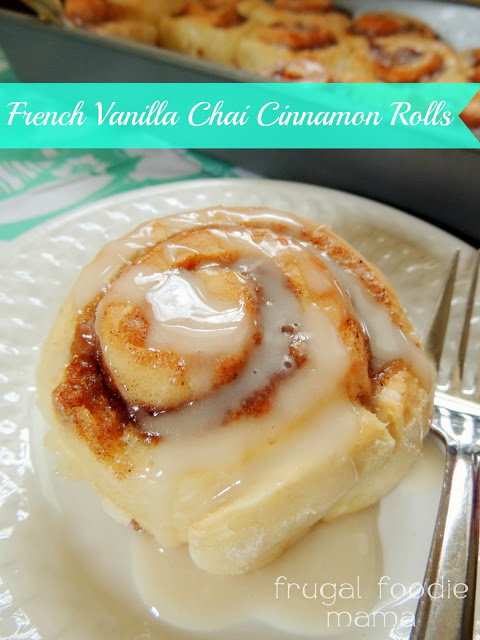 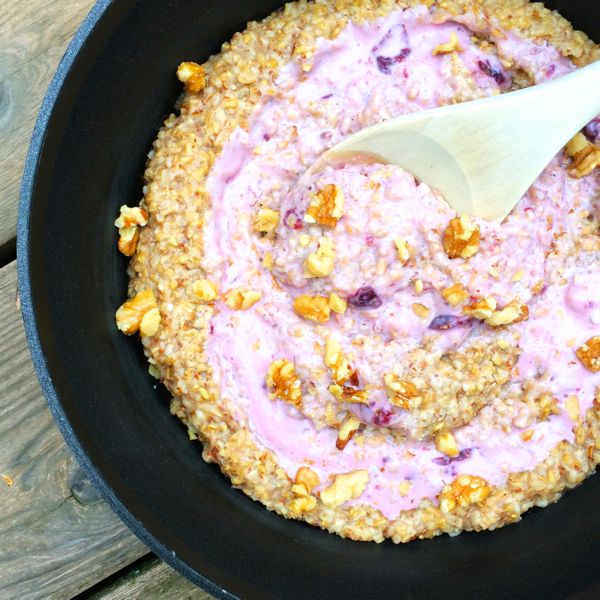 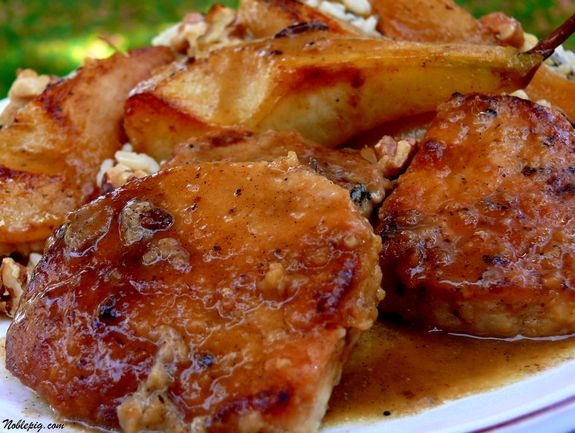 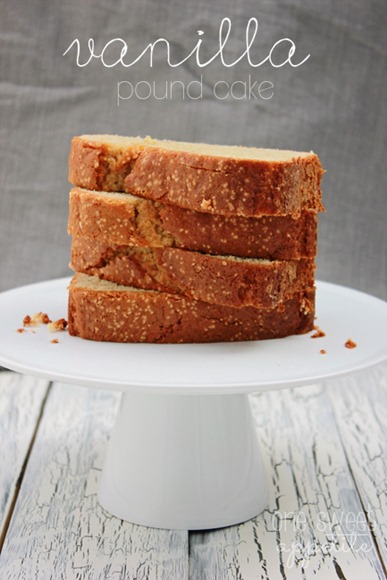 Oh and ps, don’t forget about the VanillaWeek giveaway we have going on! It ends tomorrow!