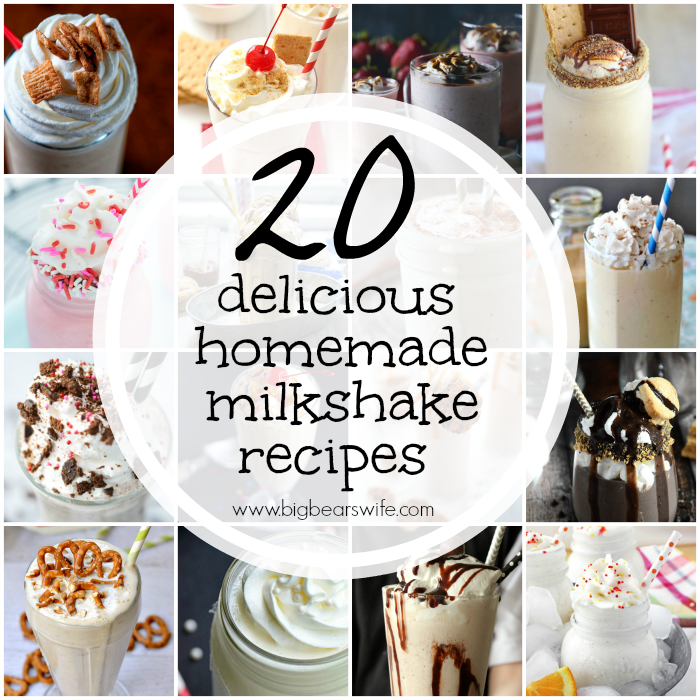 If I would allow myself to do it, I would/could drink a milkshake every single day of the year and not get tired of them. That’s how much I love them. However I do have restraint and willpower, I actually have a lot of it because I only have milkshakes a few times a year.

Why do I only have “one of the best desserts” a few times a year? Well, mainly because when I do go out and have a milkshake, I go for the biggest, tastiest, flavor packed (also calorie packed) milkshake that I can get my hands on. haha.

No plain, low fat vanilla milkshakes for me. I want chocolate and bananas, and banana pudding and candy and whipped cream and cherries. I want it all, therefor I only have them a few times a year haha. I told y’all, I’ve got willpower, of course my willpower is tested big time in the summer but I still try to do my best.

I have tasted one of the Cookies and Cream Ice Cream Milkshakes that he’s made and they are pretty good.

So in the spirit of making and finding the best milkshakes out there, I’ve gathered up 20 of the 20 most Delicious Homemade Milkshake Recipes that I could find on the internet and piled them all into one post for you!

Let me know, which one would you make (or drink) first?

Tispy Carmel S’mores Milkshake from With Salt and Wit 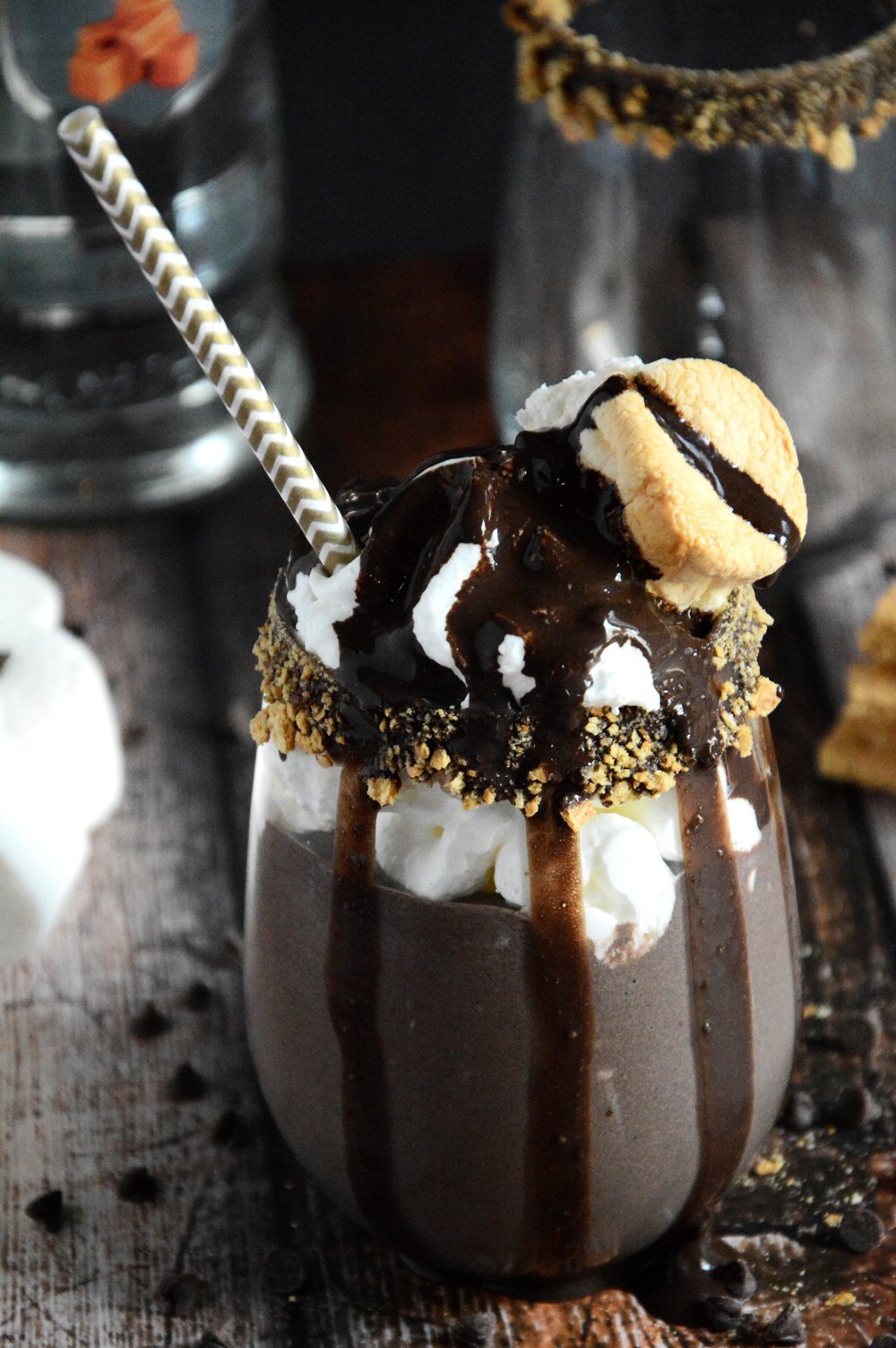 Red Velvet Milkshake from Cooking on the Front Burners 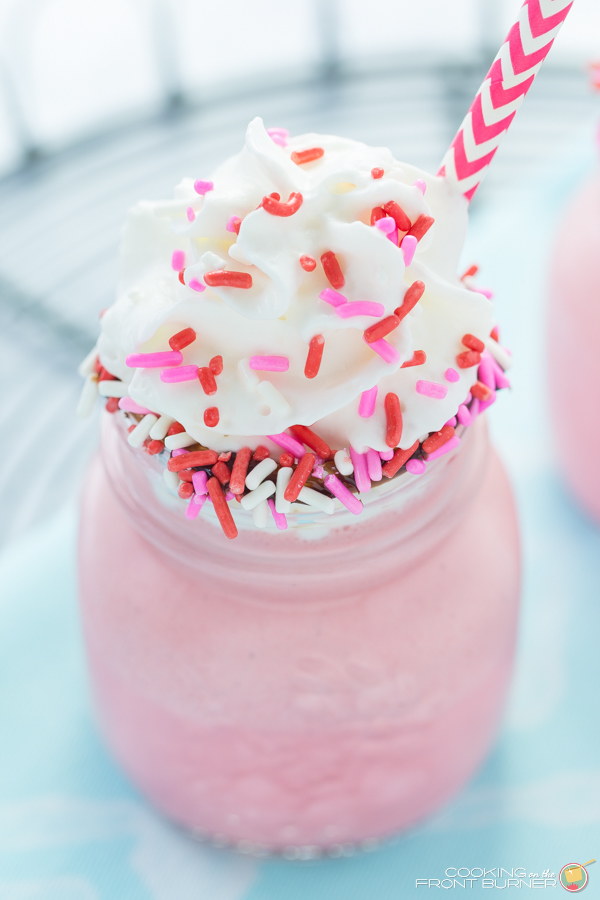 Orange Creamsicle Mini Shakes  from Cooking on the Front Burners 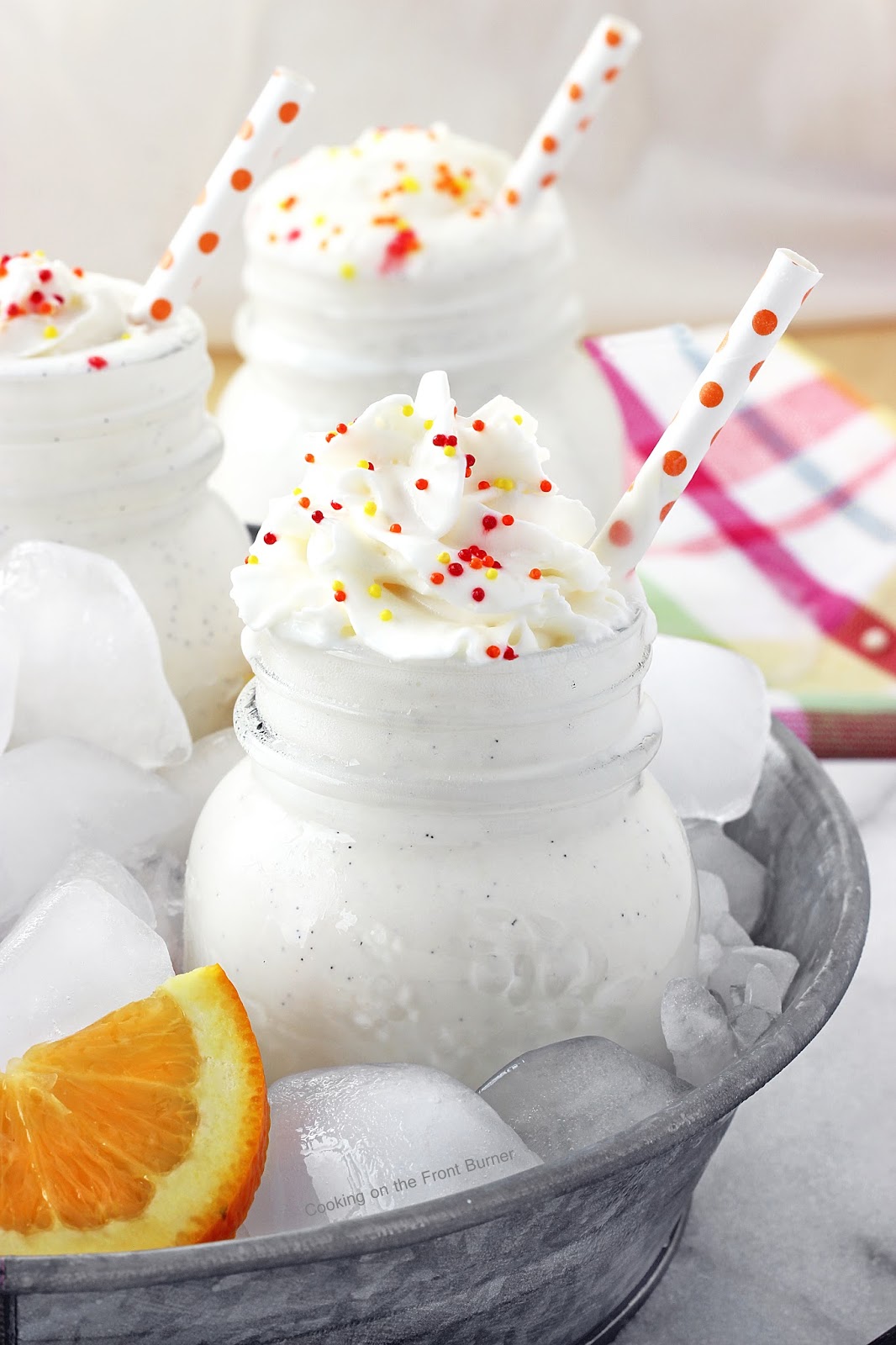 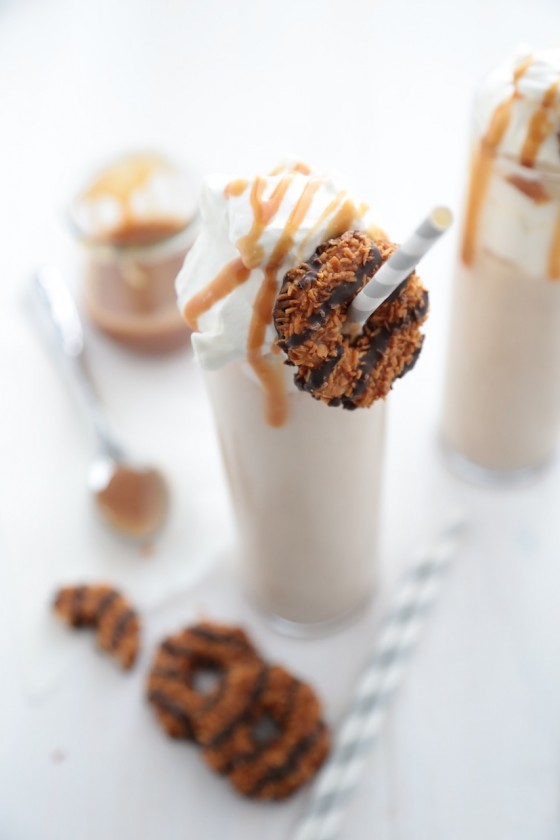 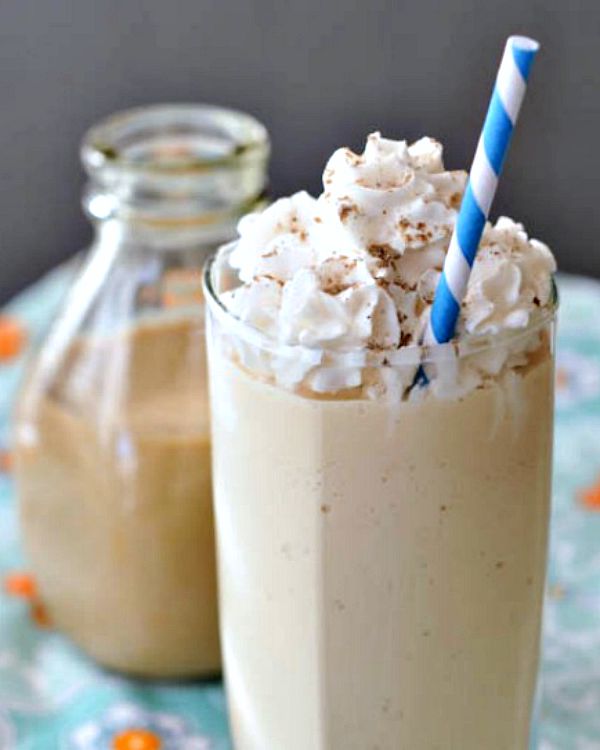 Pretzel and Peanut Butter Milkshake  from Growing Up Gabel 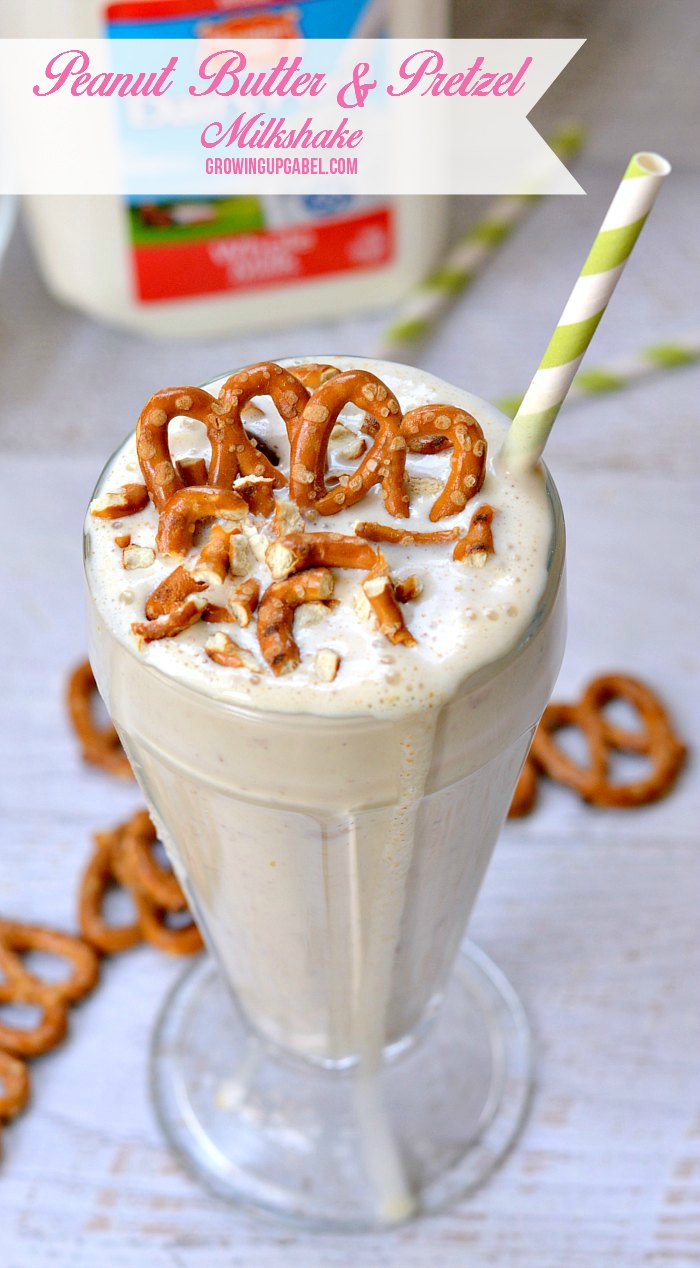 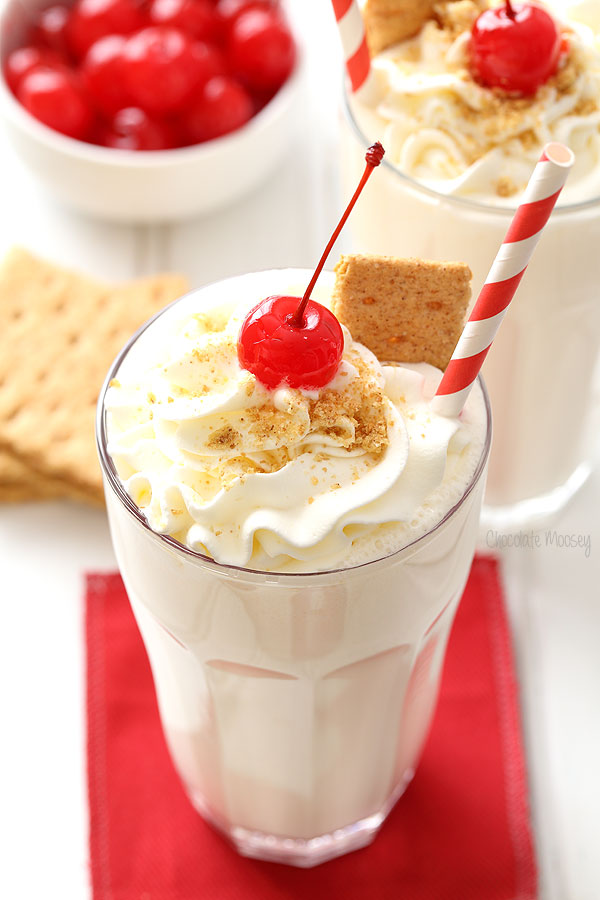 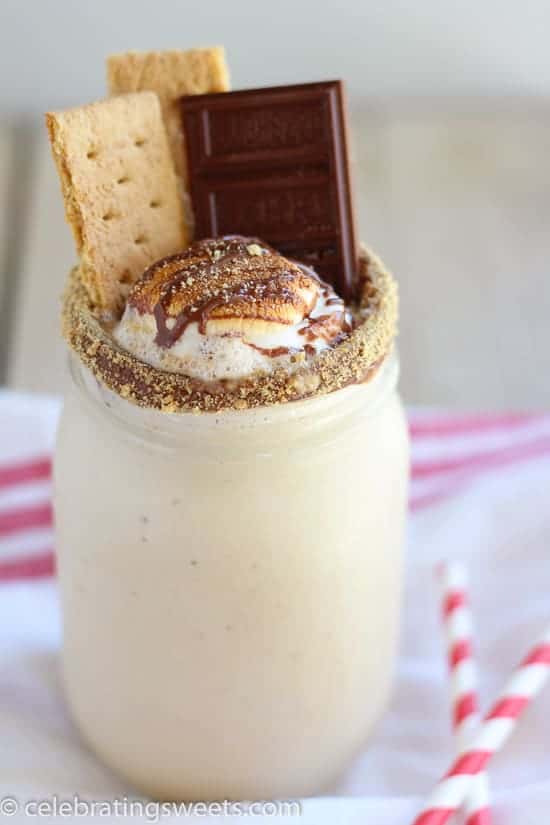 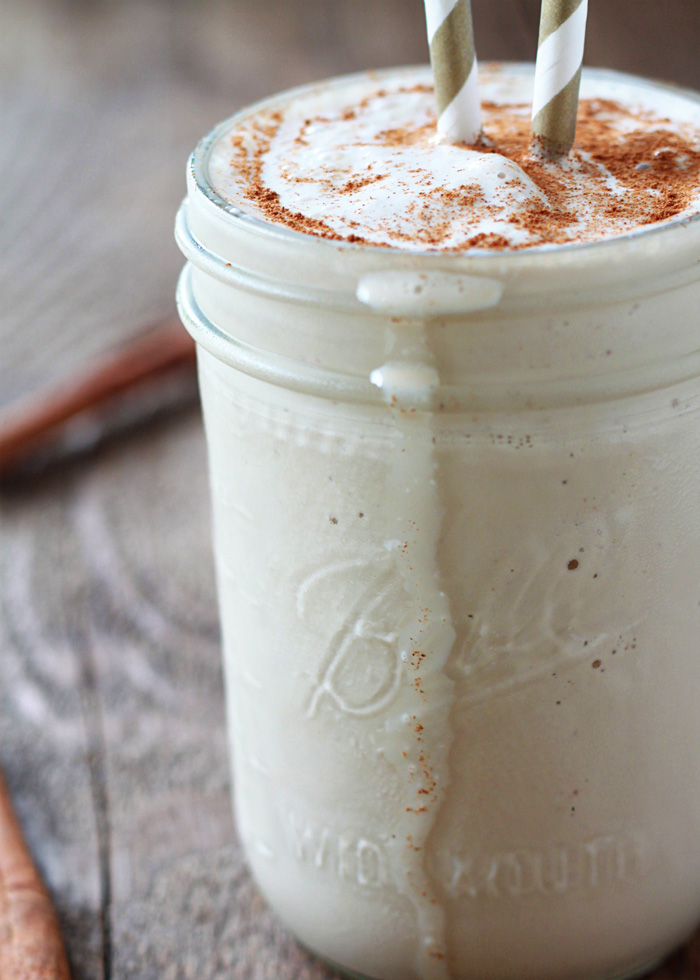 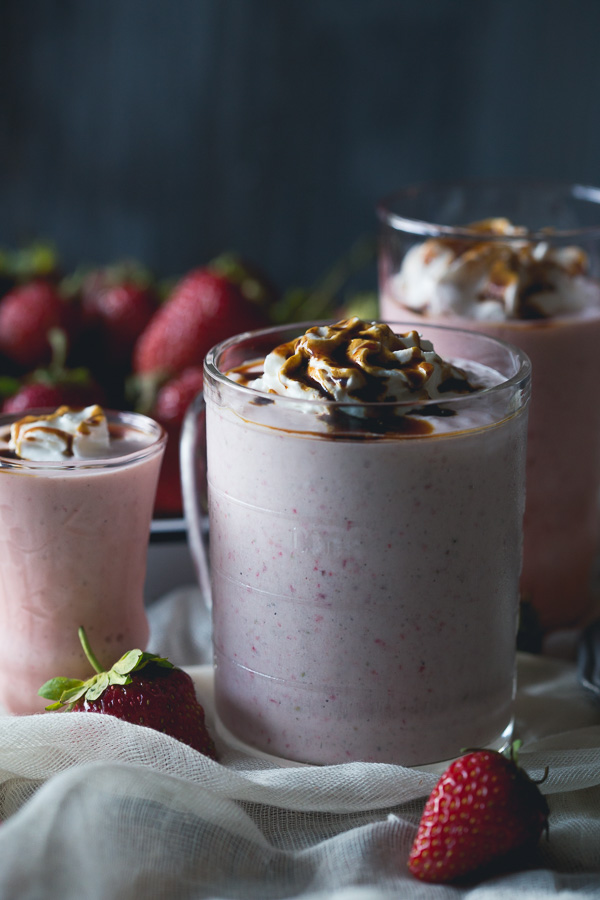 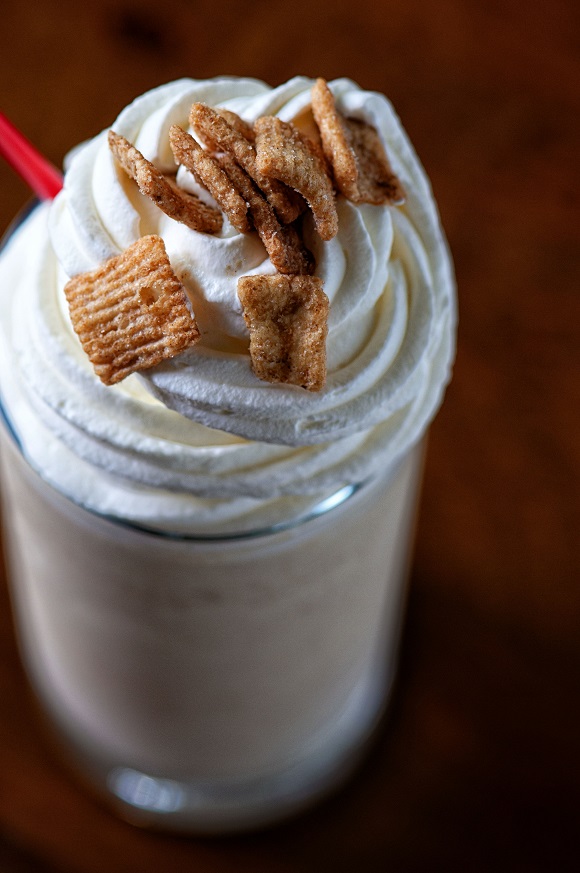 Thin Mint Milkshake  from Life is But a Dish 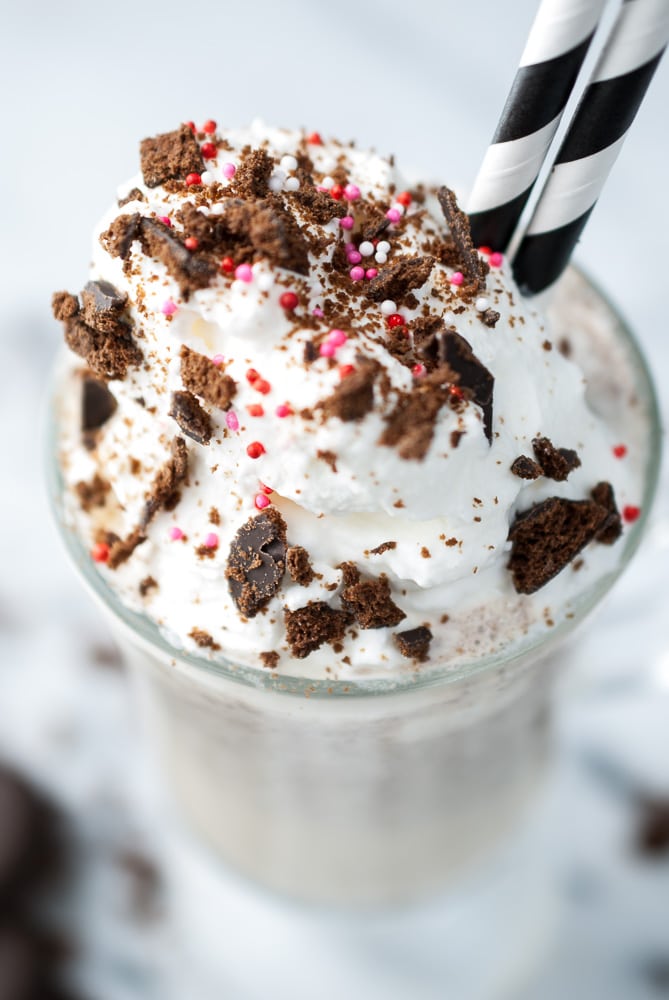 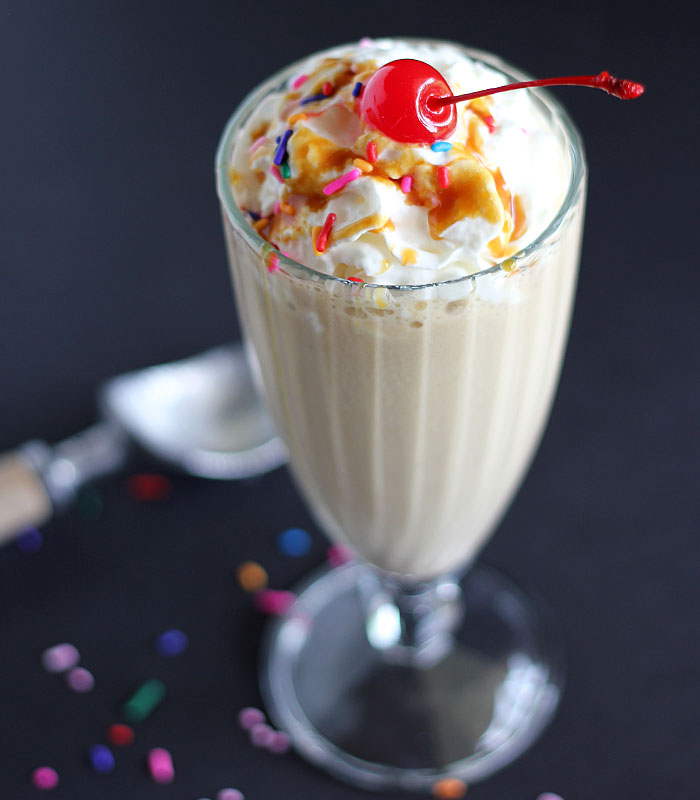 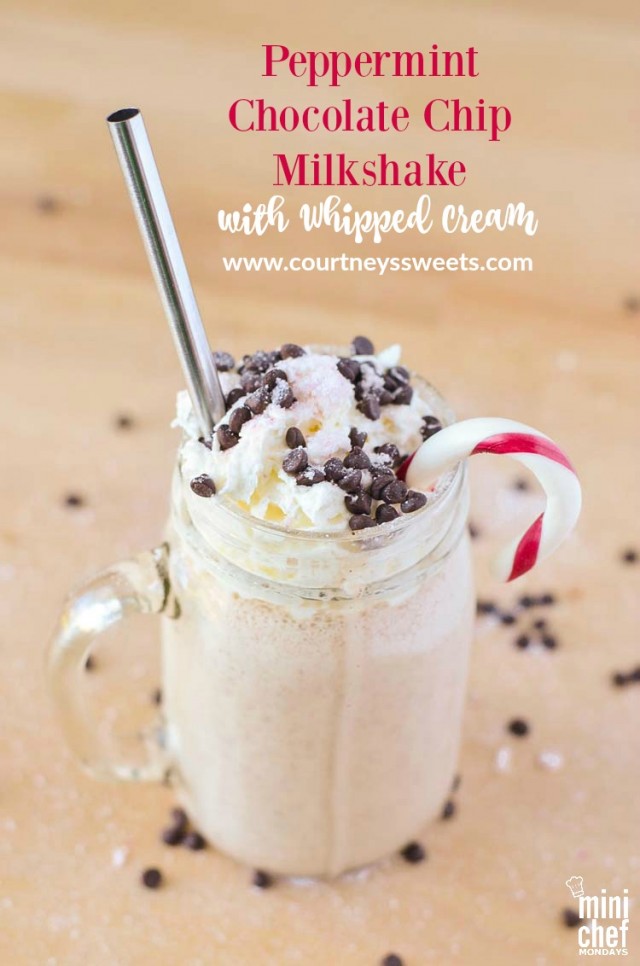 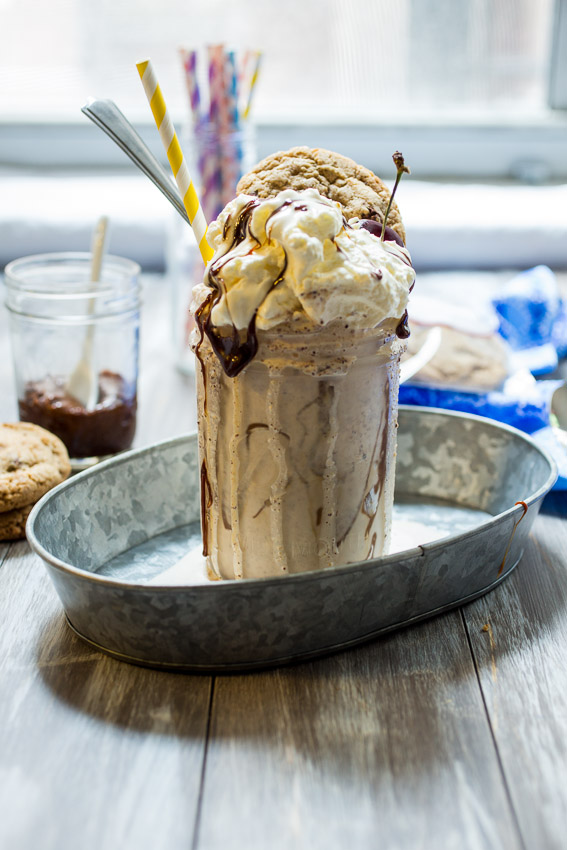 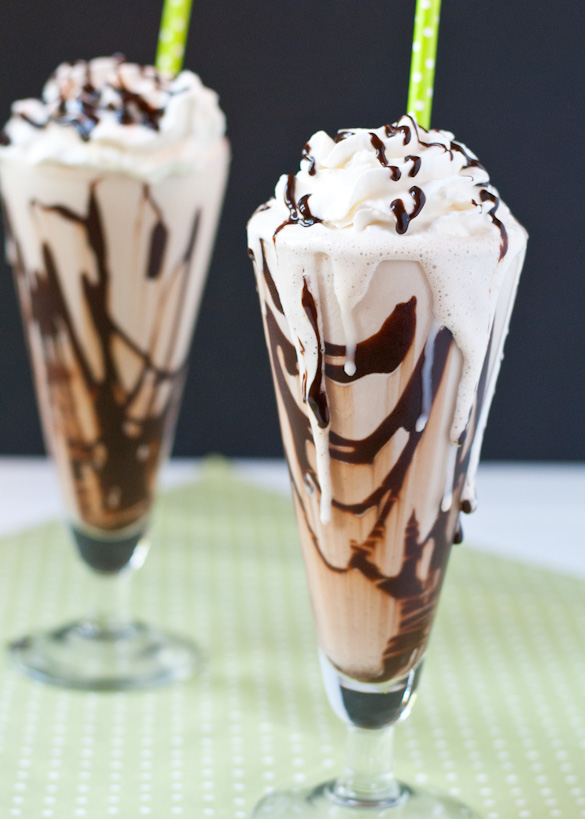 White Wedding Cake Milkshake from Will Cook for Smiles 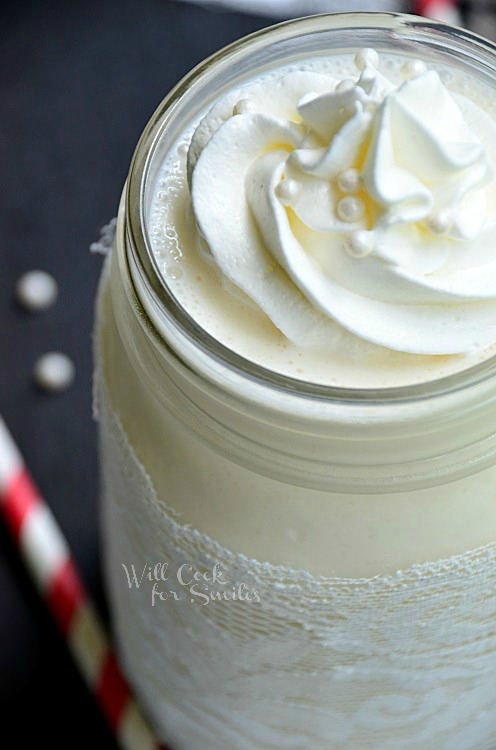 Strawberry Shortcake Milkshake from Will Cook for Smiles 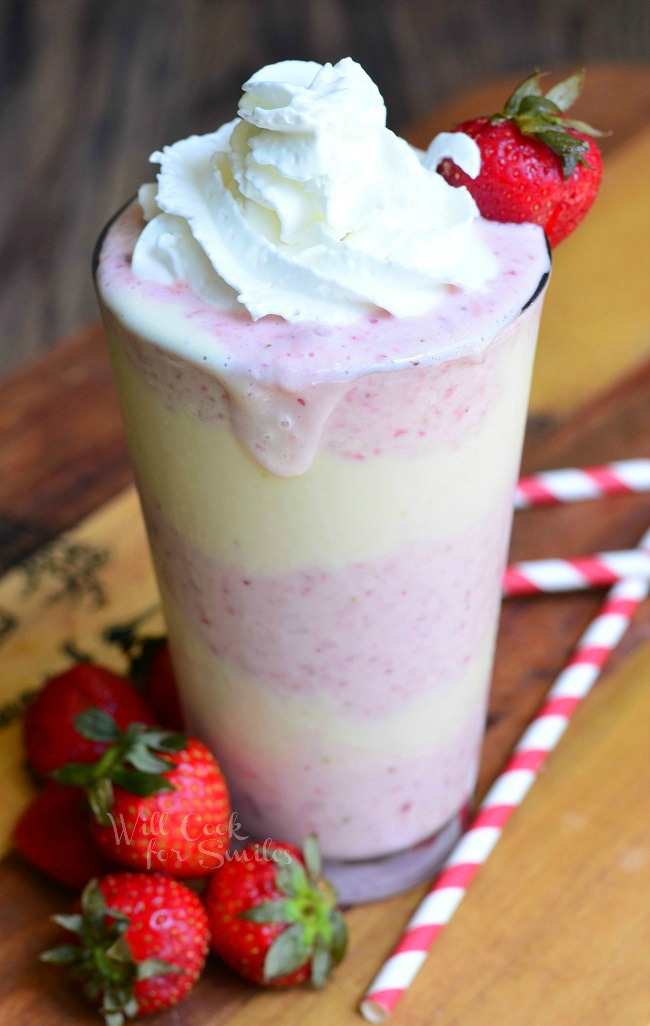 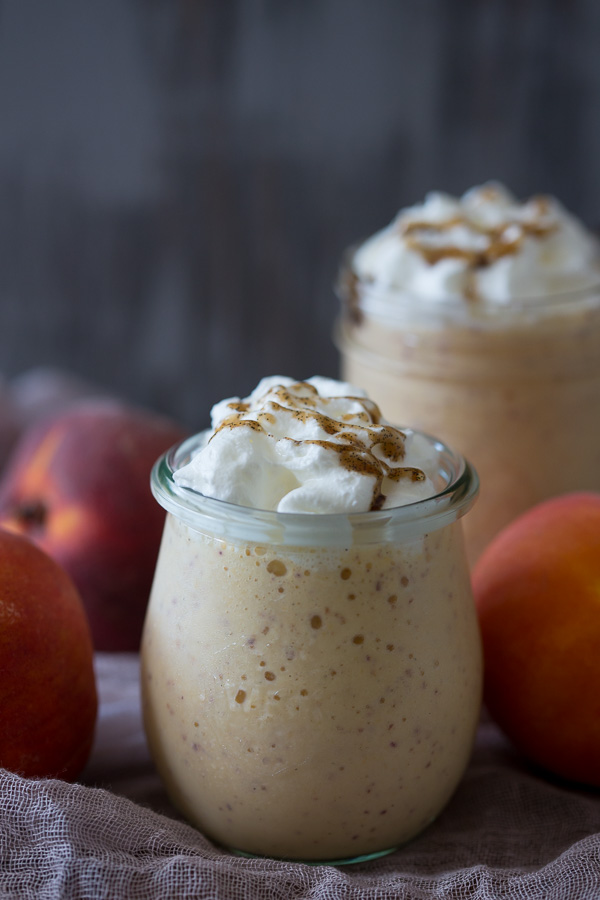 Darth Malt Milkshake from Around My Family Table 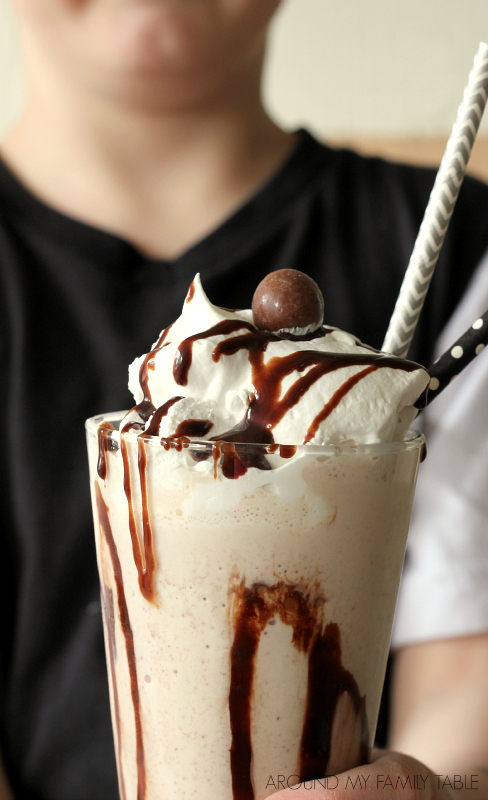