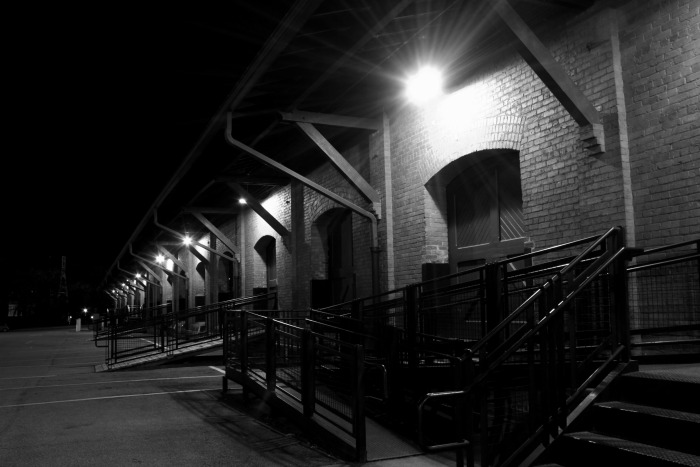 Do you know that today was the 4th time that someone has assumed that I was the mother of someone that was only about 5 years younger than me. What in the world, I swear that I don’t look like I’m old enough to be the mother of a 25 year old….hello I’m only 30. Today it was cold and rainy but we made the drive down to Greensboro, NC to get fitted for bridesmaid dresses for my brother’s wedding.

Normally this kind of event would have had me moping in the corner but I’ve gone down two dress sizes so I actually didn’t mind getting fitted at all. Am I where I want to be? No, I still have a ways to go but heck, two sizes smaller than last summer is enough to put a smile on my face and a bit of a bounce in my step.

Well after trying on a dress, that turned out to be too big for me and twirling around in front of a huge mirror in front of a bunch of people, we agreed on dresses, placed our orders and decided to head out and find lunch. I’ve been doing excellent on my low carb lifestyle that I’m trying to stick too right now so even though I’m regretting the carb overload now, we decided to have pizza and drove over to Mellow Mushroom in Burlington before we headed home.

So we’re moving some things on the table when our food gets to the table and I moved something for Meghan (my future sister-in-law) and the waitress without missing a beat says, “Oh look, mom had a good idea to move that there.” — Excuse me………….

I am NOT her MOTHER! Ok, well that’s what I screamed in my head but I just sat there and looked at her like she had grown another head. haha That’s when one of our friends piped up and said “She’s her Sister”. haha I just can’t  haha. I swear, I don’t feel like I look old enough to be her mom.

That was the most recent time that someone thought I was her mother. When she got engaged to my brother I went with her and her dad to look at wedding venues. Well we were over at the raceway that my brother use to work at  looking at some of their areas and taverns when the guy showing up around assumed that Meghan’s dad and I were a couple and she was our daughter!! What the heck, guys! I’m about to invest all of my money in anti-aging cream and hair dye. What’s happening here.

Meghan’s not the only one that I’ve been “accused of birthing” haha. My cousin, Crystal, is another one on the list. Twice someone has thought that she was my daughter, she’ll be 25 in November.  A year or so ago we were in GUESS looking at some dressed and I was holding one of her girls and had the other one in the stroller while she was in the dressing room. She came out and I crinkled my nose at the dress she had one and the lady helping us said, “If mom doesn’t like that one we have plenty more to choose from!”

Then, the weekend before last Crystal brought her three little girls down to meet me at the apartment for a few hours and we walked over to the Farmer’s Market. We’re walking through looking at everything and we stop because Layla (Crystal’s oldest, who’s 4) asked for a cupcake. I got my wallet out to buy her one and the lady asked me if all FOUR of them were MINE! So I looked old enough to have 4 kids ranging in ages 24 years old – less than a year. Let’s just say that I was ready to crawl into a hole. haha 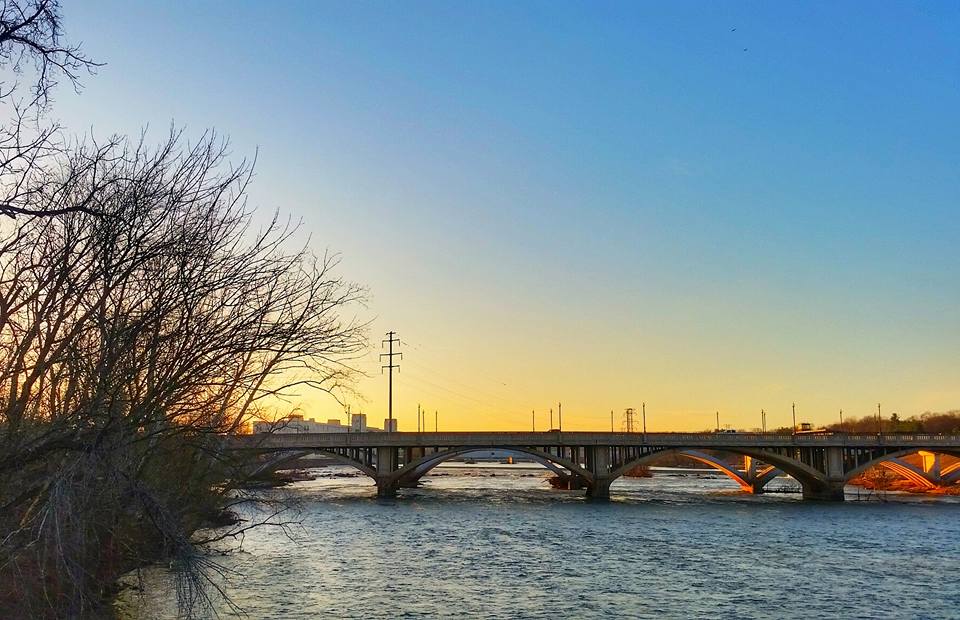 Yet I’m stil getting carded at the bar and when I want to buy bourbon at the liquor store. 30 must just be an extra awkward year….I thought the awkward years ended with your teenage years.

Do you ever get mistaken for being way younger or way older than you are?

Does it feel weird to me because I’m only 5 years older than these girls? Does it bother me more because I don’t have kids of my own yet?

Does it bother me because it’s a constant reminder that I’m not a mother?

I’ve never been one of those people that gets antsy over their age but this year is becoming a bit of a pain in the self esteem department  I’ve never been someone that was considered to look older than she was. This year though….geez. haha

I didn’t flinch when I turned 30 but something about turning 31 this year has my internal clock freaking out. It’s not because I’m worried about getting “old”.

This year has been an emotional roller coaster for me inside, this year as in my 30th year. I turned 30 last June and since then I’ve moved into a new place with my husband, lost some special people, learned to love myself more, working on improving myself and struggled internally with motherhood…..or I should say, the lack of.

We’ve chatted on the blog before about my battle with my weight and PCOS plus our lack of kids and while this is always going to be a food blog I’m not going to not share about what’s going on in our lives. I mean this is my blog after all. 😉 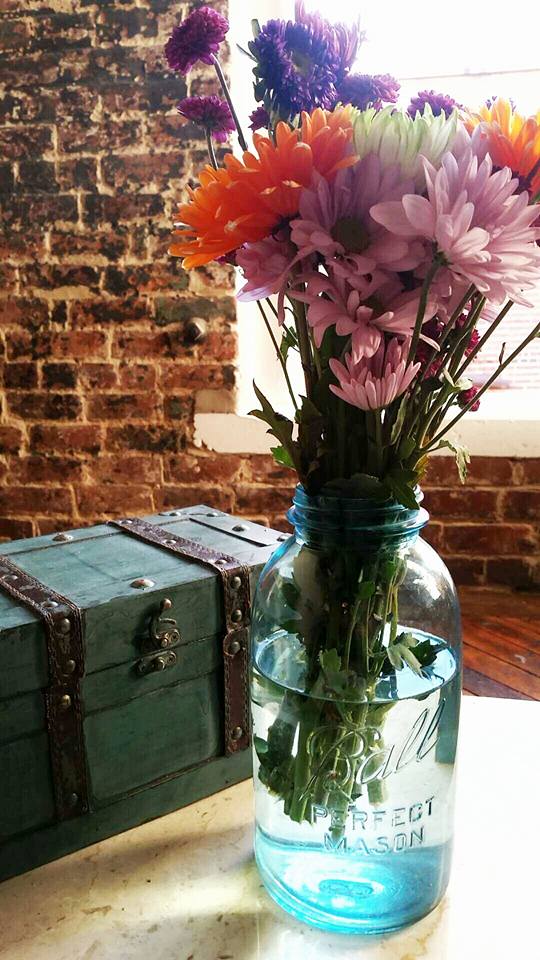 So 30 was my year, I made a pack with myself that 30 was my last year, if we couldn’t make kids happen on our own after the last day of my 30th year we would go in and start treatments. I can’t even begin to tell you where my emotions and thoughts are for this part of our lives. On one hand I can’t believe that I can’t even accomplish the most natural thing in the world (reproduction) while I’m mentally bashing myself for it and on the other hand I am at peace with this fact. My mind completely flip flops when it comes to this subject.

I suppose it’s because I don’t want to fully admit that I can’t do it on my own and I need medical help to hopefully one day maybe be a mom.

UGH! DO YOU KNOW HOW MUCH I HATE THAT?

As silly as that sounds it’s one of the reasons that we haven’t done treatments yet. I can’t fully admit to myself that I can’t make it happen on my own.

Some days I just think that perhaps Thomas and I aren’t meant to have our own. Maybe something’s going to happen one day and we’re going to adopt. Maybe something will happen in the future that will make up for us not being able to have them on our own, right now anyways . I don’t know.

I know that we’ve got our niece and god-daughters. I know that I love them with all of my heart. I know that I can “borrow them” whenever I want. When I have them I go into total mom mode. I’ve given hugs and kisses. I’ve bought them cute outfits. I’ve kissed boo-boos and cuddled little ones with tummy aches. I’ve tucked them into bed and been there for middle of the night nightmares and cuddles. I’ve been there for choir nights and dance recitals.  They’re the best, It’s the best.

But let me tell you something, between you and I….whenever I have them my heart is filled to the tip top with love and when they go home my heart breaks a little bit more because I’m reminded that they’re not even close to really being mine.