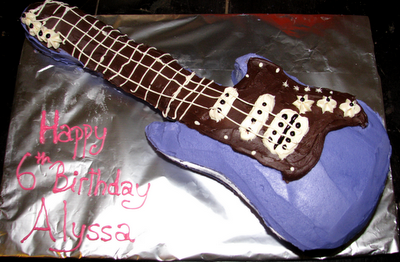 May 2011
Savory Bacon and Egg Cups