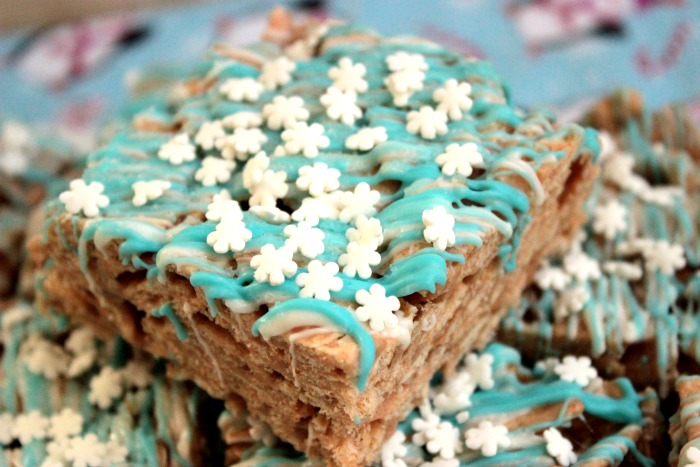 You’ve seen them everywhere, they’re on tons of items that you probably purchase every time you go to Food Lion® and they help your school (or your child’s school) earn cash! What am I talking about? Box Tops for Education, of Course!

Box Tops for Education get turned into cash and then schools use that cash to buy items that they need for the school year! 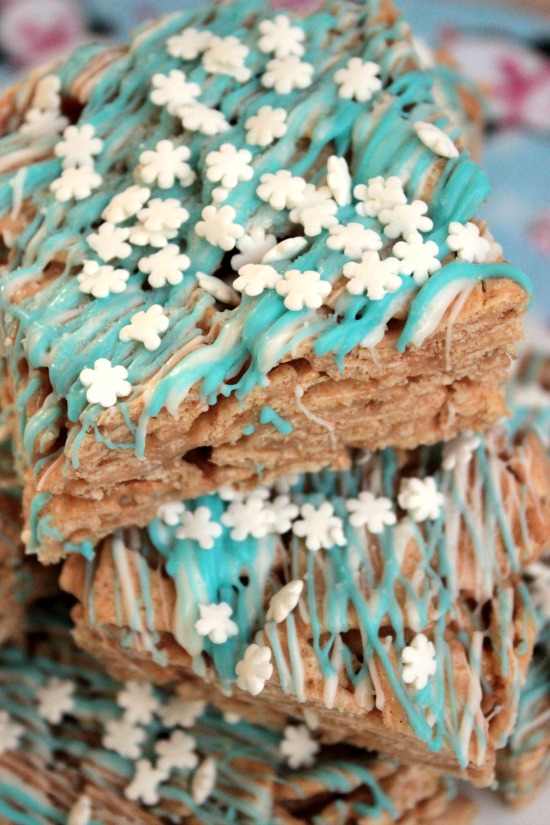 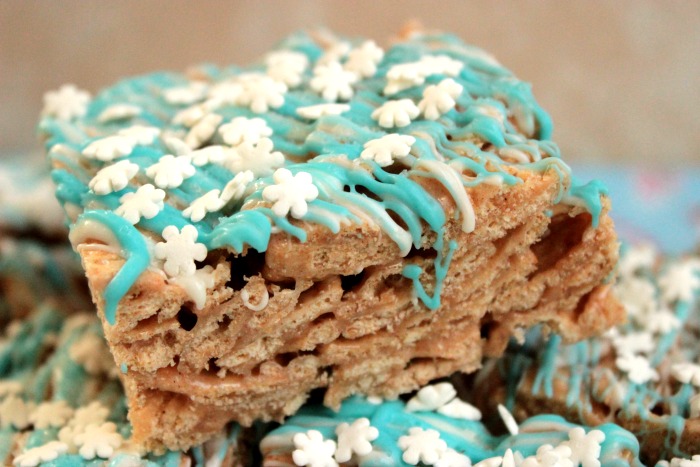 Wow! Can you imagine what your school could do with $10,000?! That would be amazing! 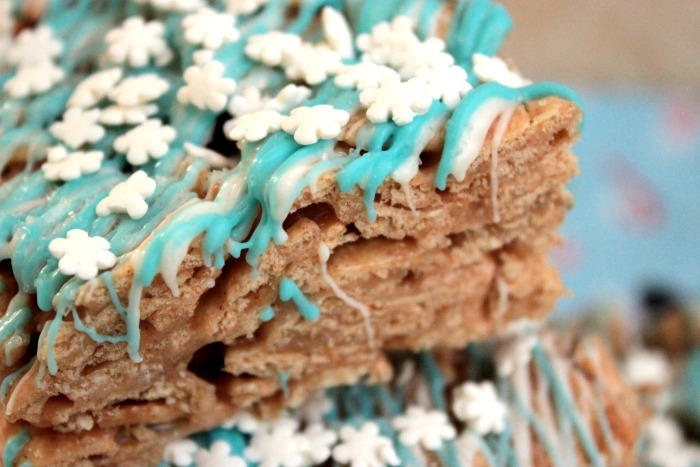 You’re probably use to seeing Box Tops for Education on things like:

But did you also know that Box Tops for Education are on “non-food” items like,

I always thought that Box Tops for Education were on food items only! I am so happy that I found them on other products that I buy as well!

What to learn more?

Want to become a Box Tops coordinator?  Visit here to find out more! 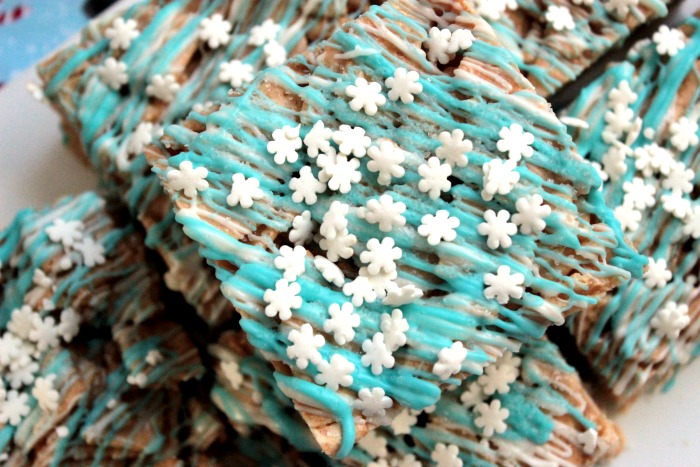 Now speaking of food items with Box Tops for Educations printed on them, let’s talk about these treats! 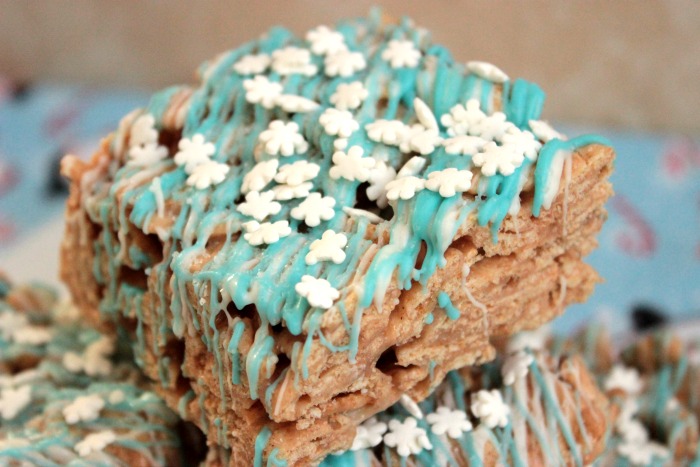 Homemade cereal treats were one of my favorite school snacks when I was growing up! I loved to make them with my mom and they always brought a smile to my face when I opened my lunch box to find one of them wrapped up with a sticky note attached to it with a note from mom. 🙂 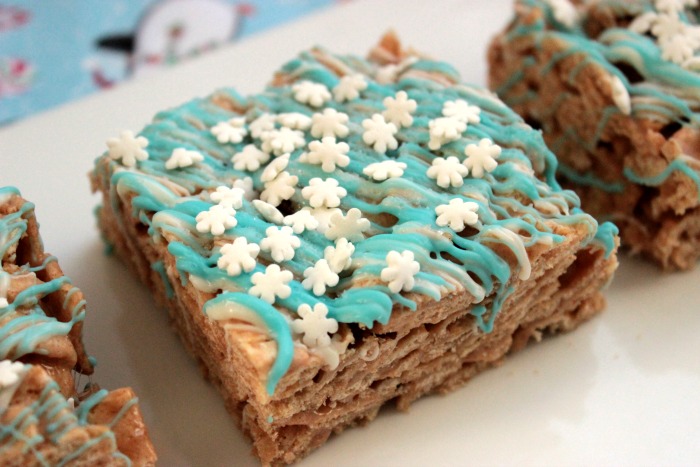 Back then the cereal treats were pretty much just made with rice cereal. However, I thought that I’d step out of that comfort zone and try something a little different.

The Cinnamon Toast Crunch™ Cereal mixed with the marshmallow gives these little treats the most amazing cinnamon sugar flavor! 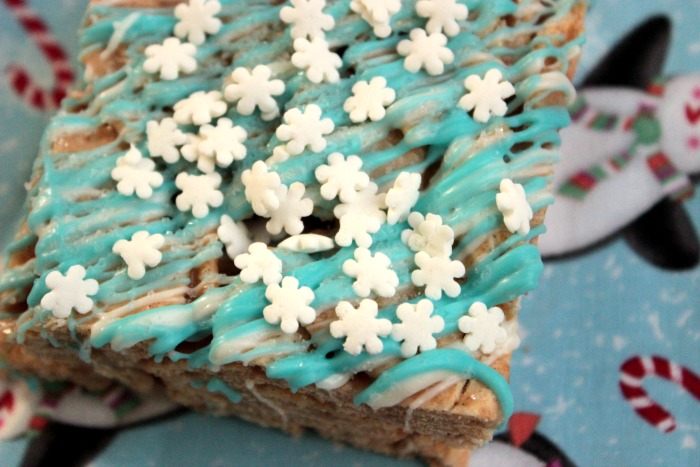 Winter Break may be ending for a lot of y’all and I just know that these Winter Wonderland Cinnamon Toast Crunch™ Treats would make a great addition to those lunch boxes while you’re getting ready to head back to the classroom!

Don’t forget to clip that Box Top for Education for your school!

Melt the butter in a large pot and add the marshmallows. Stir until they are all melted!

Add the Cinnamon Toast Crunch™ Cereal and stir to combine.

Remove from pan and cut into squares.

Let Cinnamon Toast Crunch™ Cereal treats rest for about 30 minutes until the chocolate had hardened.

I’m so glad that you stuck around to hear about the Box Tops for Education and to grab the Winter Wonderland Cinnamon Toast Crunch™ Treat recipe! I’ve got a giveaway for you! 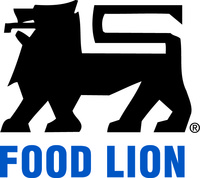 Just enter below for a chance to win!

This is a sponsored conversation written by me on behalf of Food Lion® via Burst Media. The opinions and text are mine.