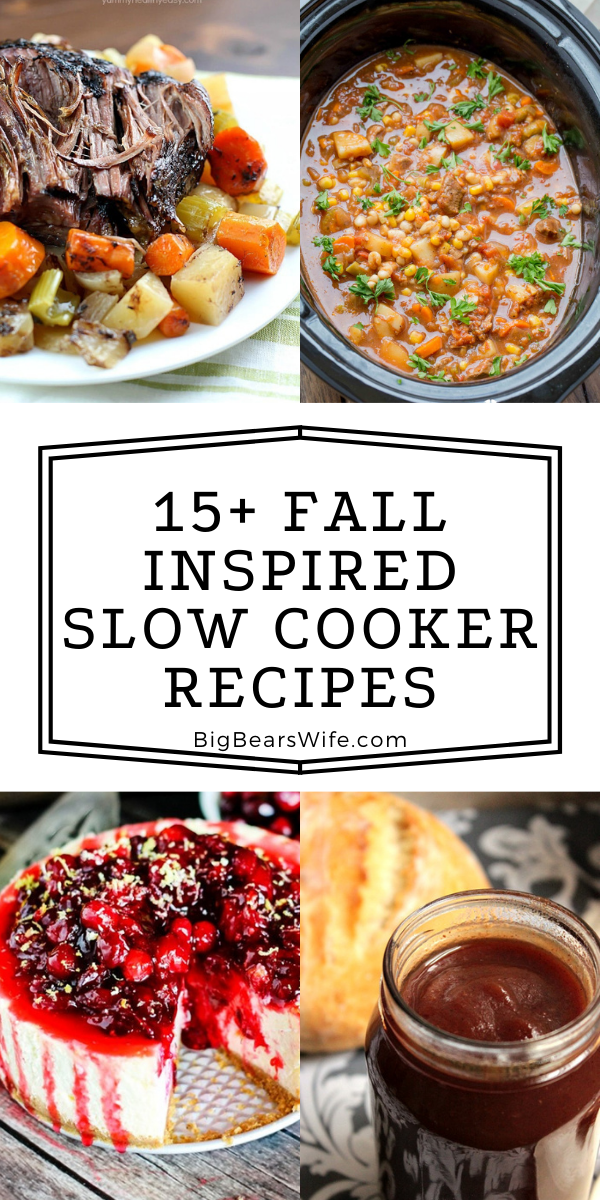 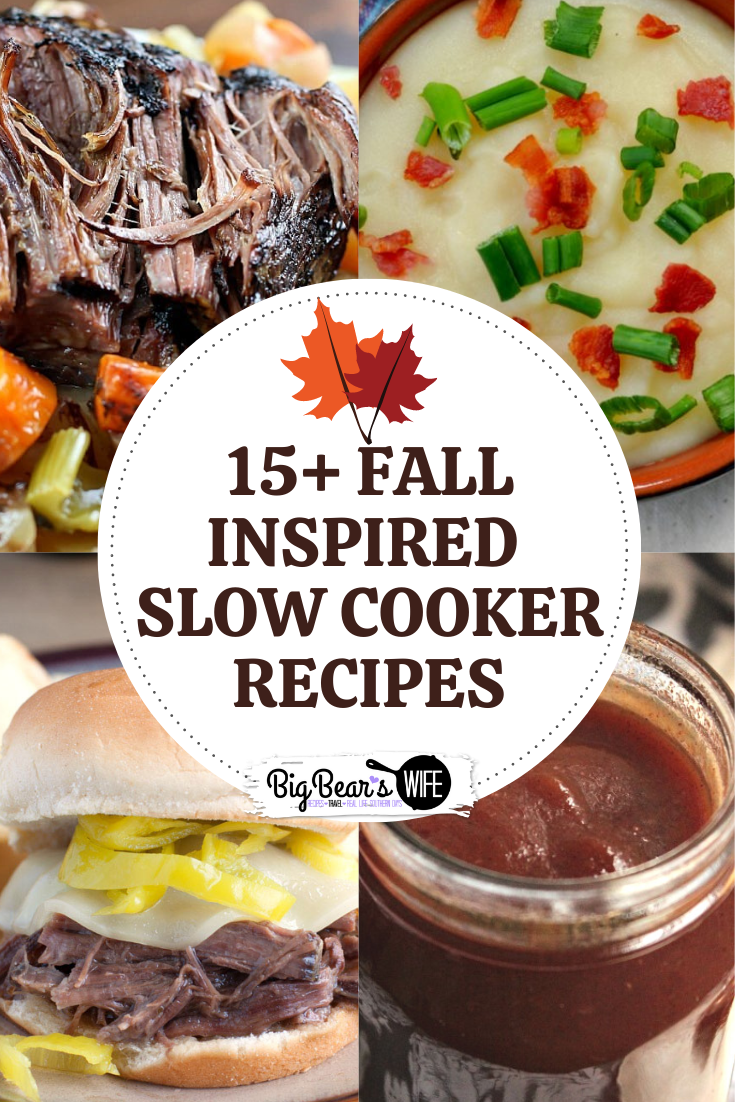 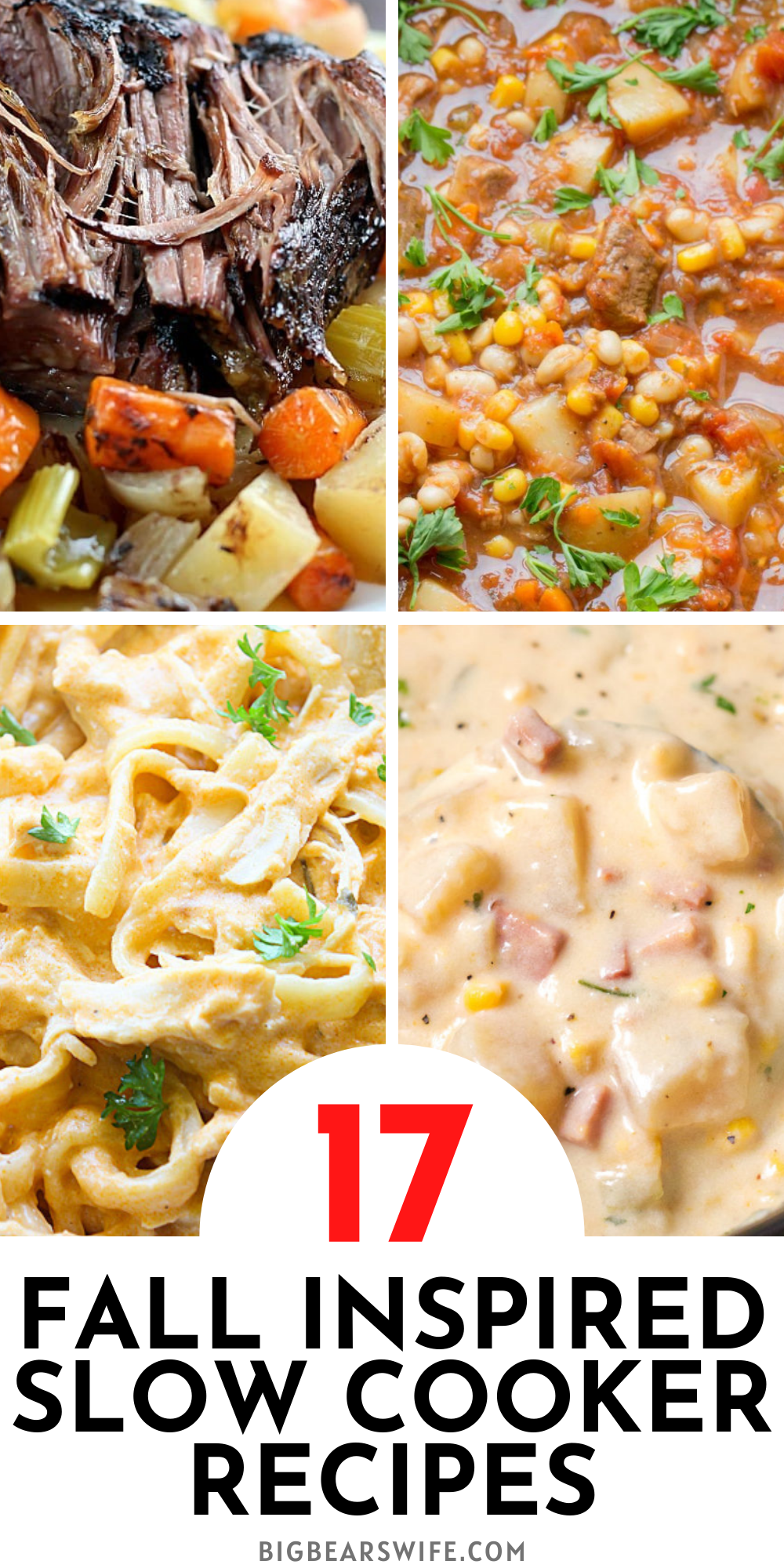 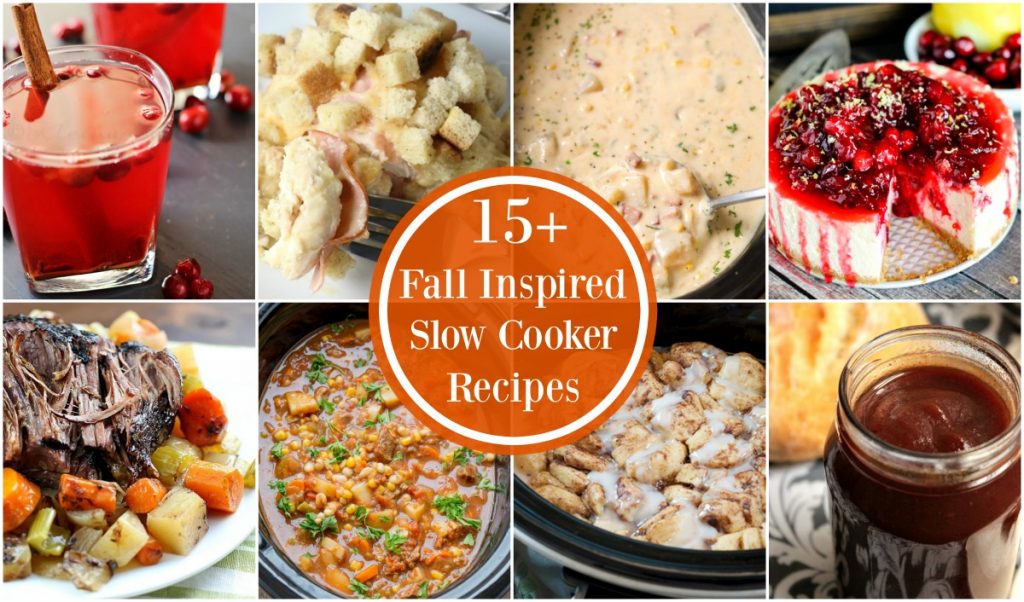 The air is starting to crisp up in the mornings, the evenings are getting chilly and the leave are changing into the most vibrant shades of orange and red that you’ve ever seen.

Fall is in the air, which means my slow cooker is getting ready to get a work out.

We don’t live too far from the Blue Ridge Parkway so sometimes, on the weekends, when we have free time we will take a day or so and go up to the Parkway and check out Mabry Mill, Lover’s Leap, and some of the festivals that they have up there.

**There are some affiliate links in this post. If you click on them and happen to purchase something I’ll receive a small percentage at no additional cost to you!**