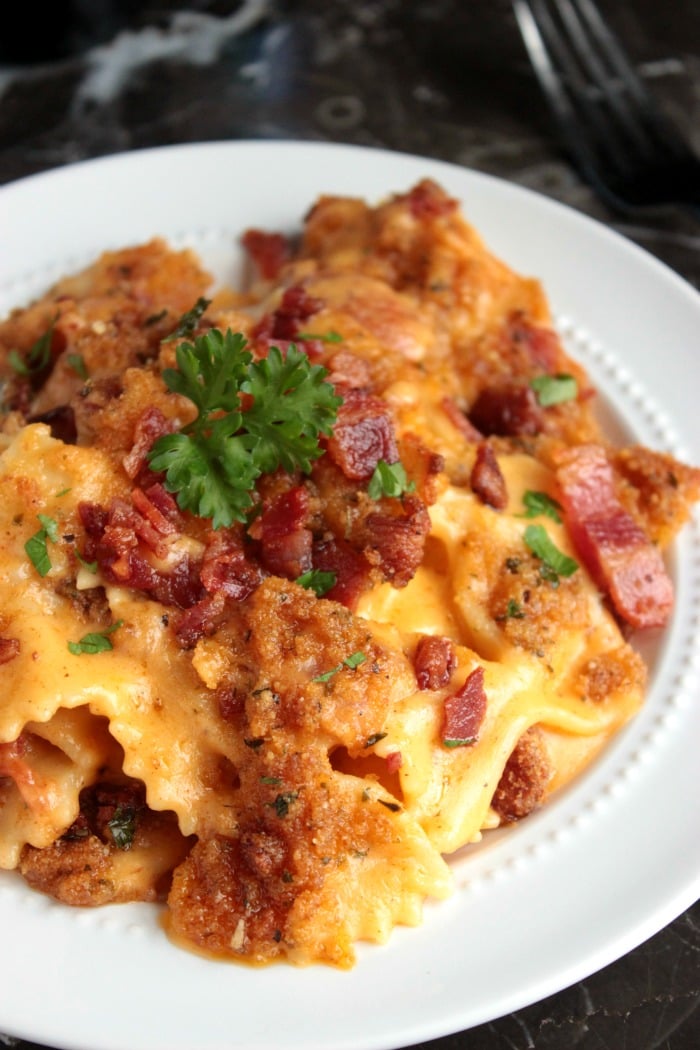 Do you ever do stuff just because you know that it’s going to make you feel good? Like I know that it’s not really something I should be spending my money on but I love to get my nail done. It’s just something that I’ve always loved, well I take that back…I don’t love getting them done, I love it once they’re done. haha. I actually hate sitting there and waiting on my nails to be finished but I love the final results.

Yesterday I took some time for me, it’s something that I rarely do. I always end up feeling guilty for taking the time or spending the money on things that make me feel good. What an odd way to be, right? However yesterday I powered through my normal guilt and I went out and got my nails done. After that I had my eye brows waxed so that my eyebrows looks like eyebrows instead of little caterpillars and I invested in a $10 box of hair dye.

My super dark hair is now a redish brown, my nails are greenish teal and silver and my eyebrows look fabulous. haha. I still have guilt today over pampering myself yesterday but I have to admit that I feel a lot better about myself today than I did the day before yesterday.

Isn’t it amazing how a few simple beauty steps can make you feel so much better about yourself? 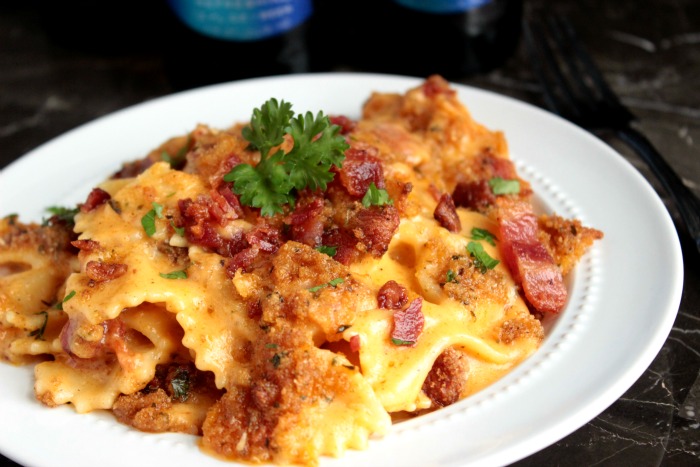 You know what else had been making be feel better? Re-doing a lot of the old photos on BigBearsWife.com. I’ve been posting recipe on this site since 2009 and I’ll be the first to admit that my photos at the beginning were awful! Now I know that my current photos aren’t the best in the world but they’re so much better than the first recipe photos on the blog. 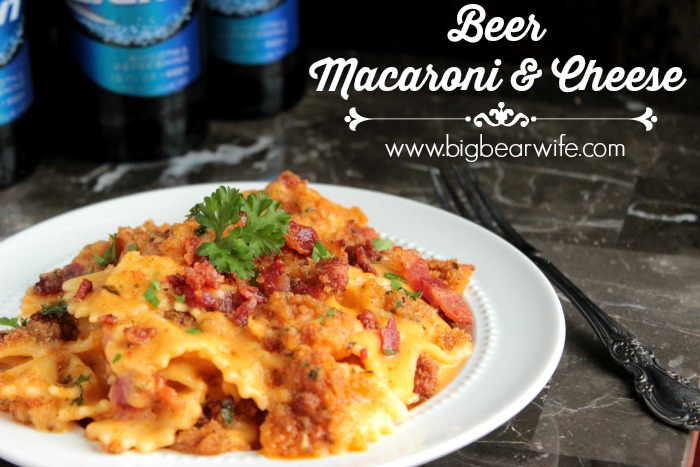 So I’ve been going back and re-doing photos of some pretty popular recipes on the site and this Beer Macaroni and Cheese is one of them.

Back in 2011 I was a member of the CRAZY COOKING CHALLENGE that Tina from Moms Crazy Cooking hosted. In September of 2011 the theme of the cooking challenge was Macaroni & Cheese. We went on the hunt for the best mac and cheese recipes and that’s when I found a Beer Macaroni and Cheese Recipe on Jessica’s Super Sweet Blog, How Sweet It Is! 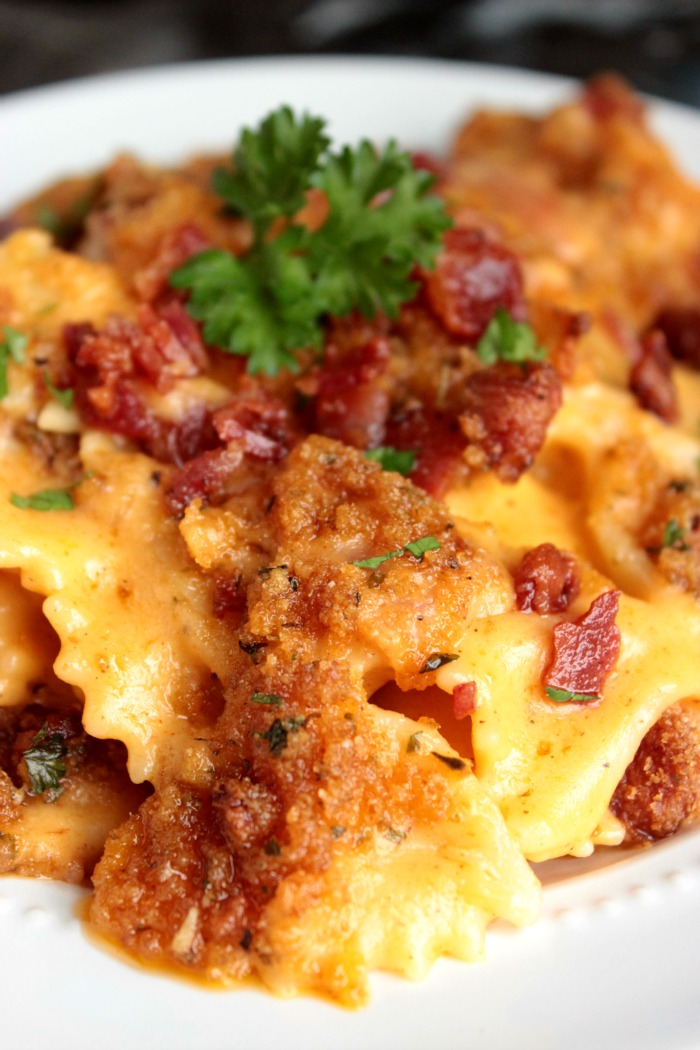 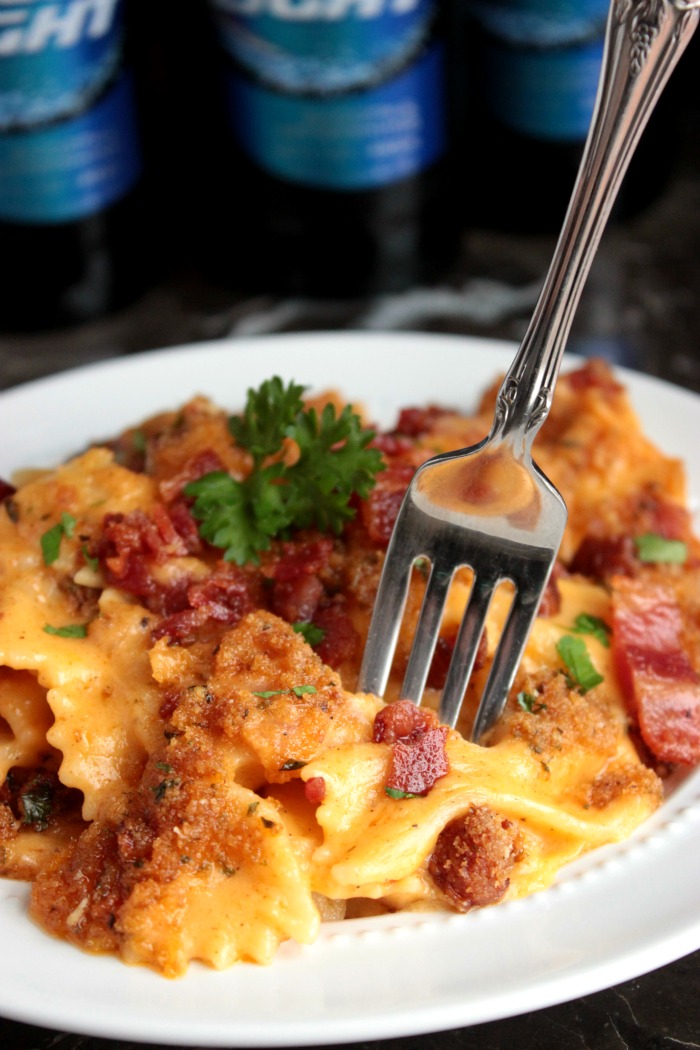 I loved this just as much as he did. It is not your average blue box Macaroni and Cheese (not that I don’t love boxed mac and cheese because I do haha) , creamy and cheesy, with the perfect crunch from the  bread crumbs but not overload with fake cheesy taste. ooo It was Good…. Goooood and yes that last Good did need all of those “ooo’s” 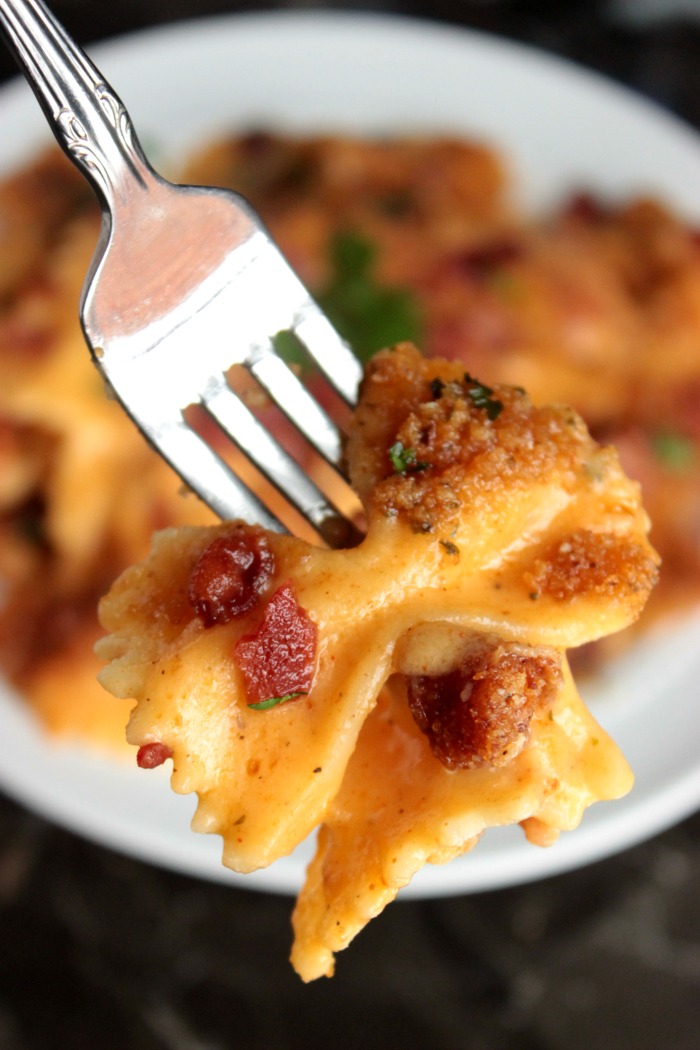 So here we have Beer Macaroni and Cheese. and yes I did add bacon to mine 😉
Ps. Here’s the old photo haha 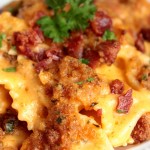 Bowtie Pasta that's tossed with a creamy beer cheese sauce and then baked until golden brown and bubbly.

Source: Adapted From Jessica’s How Sweet it Is 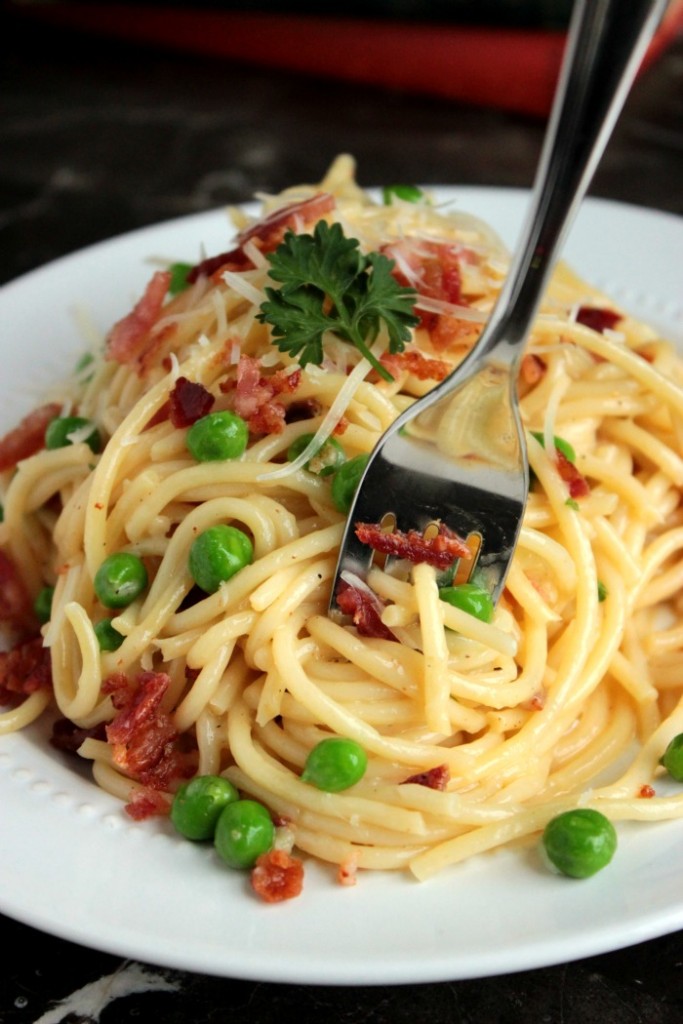 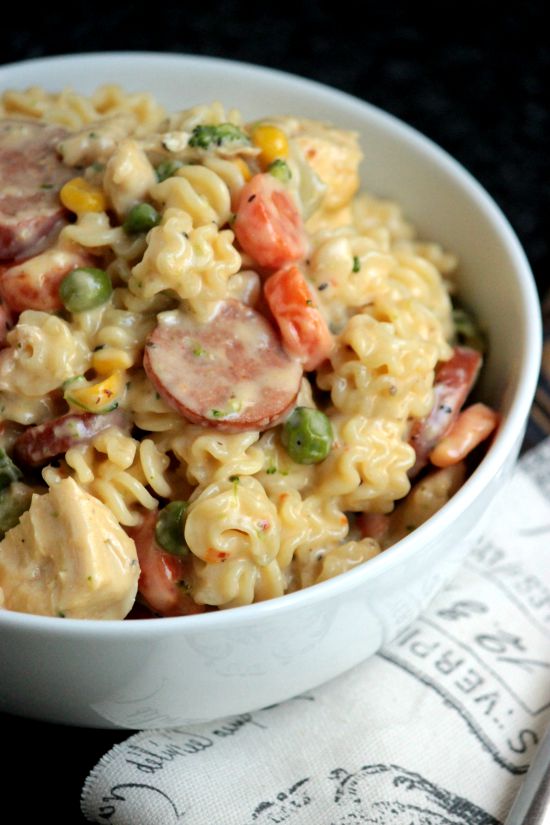 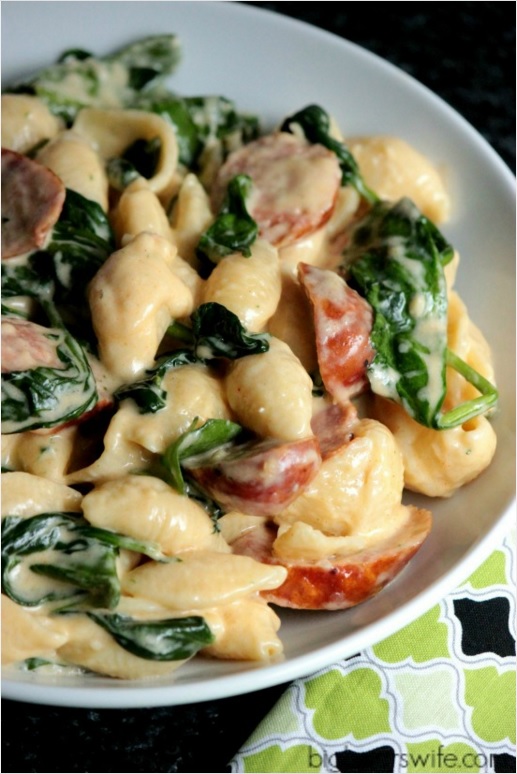