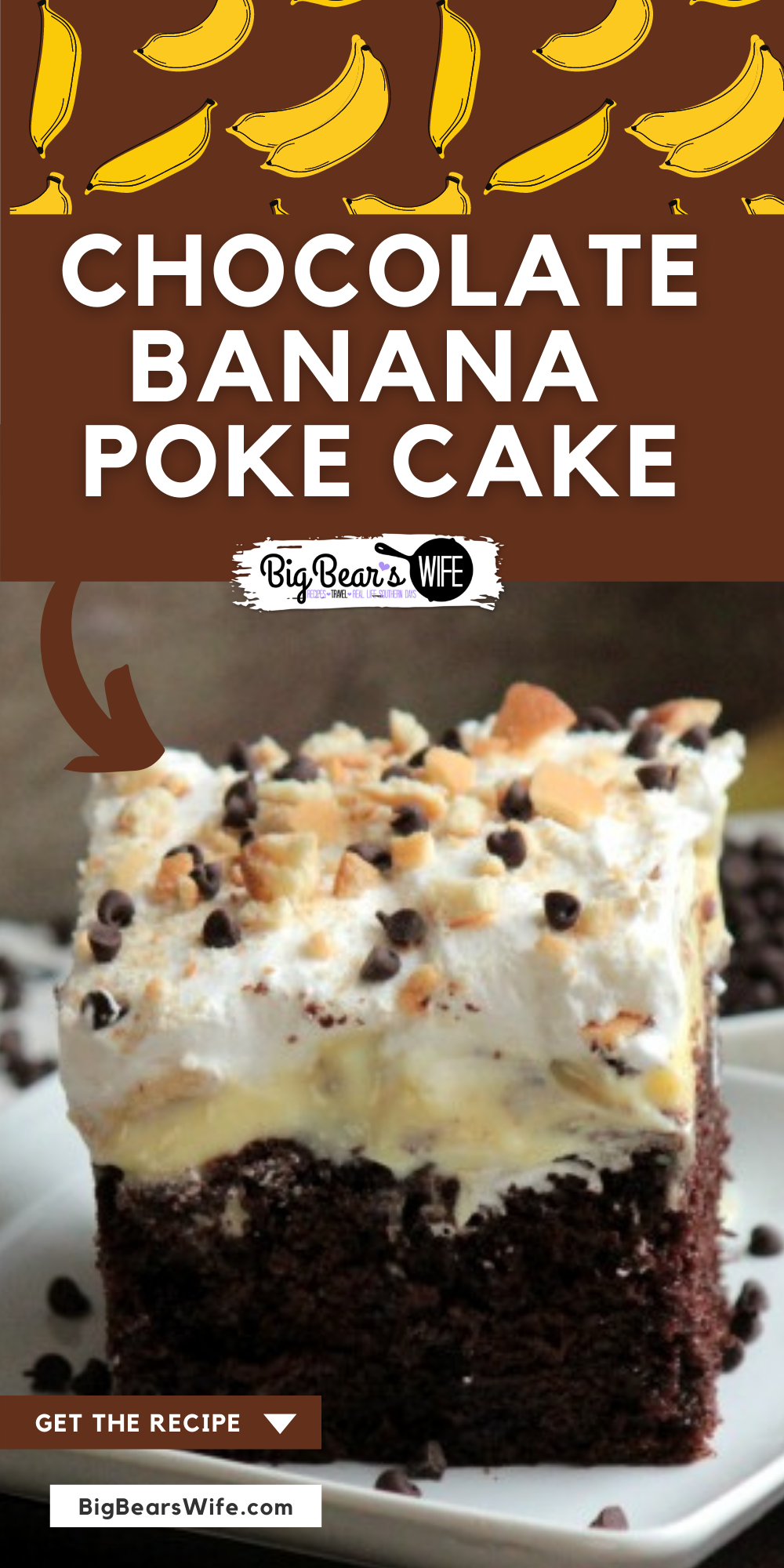 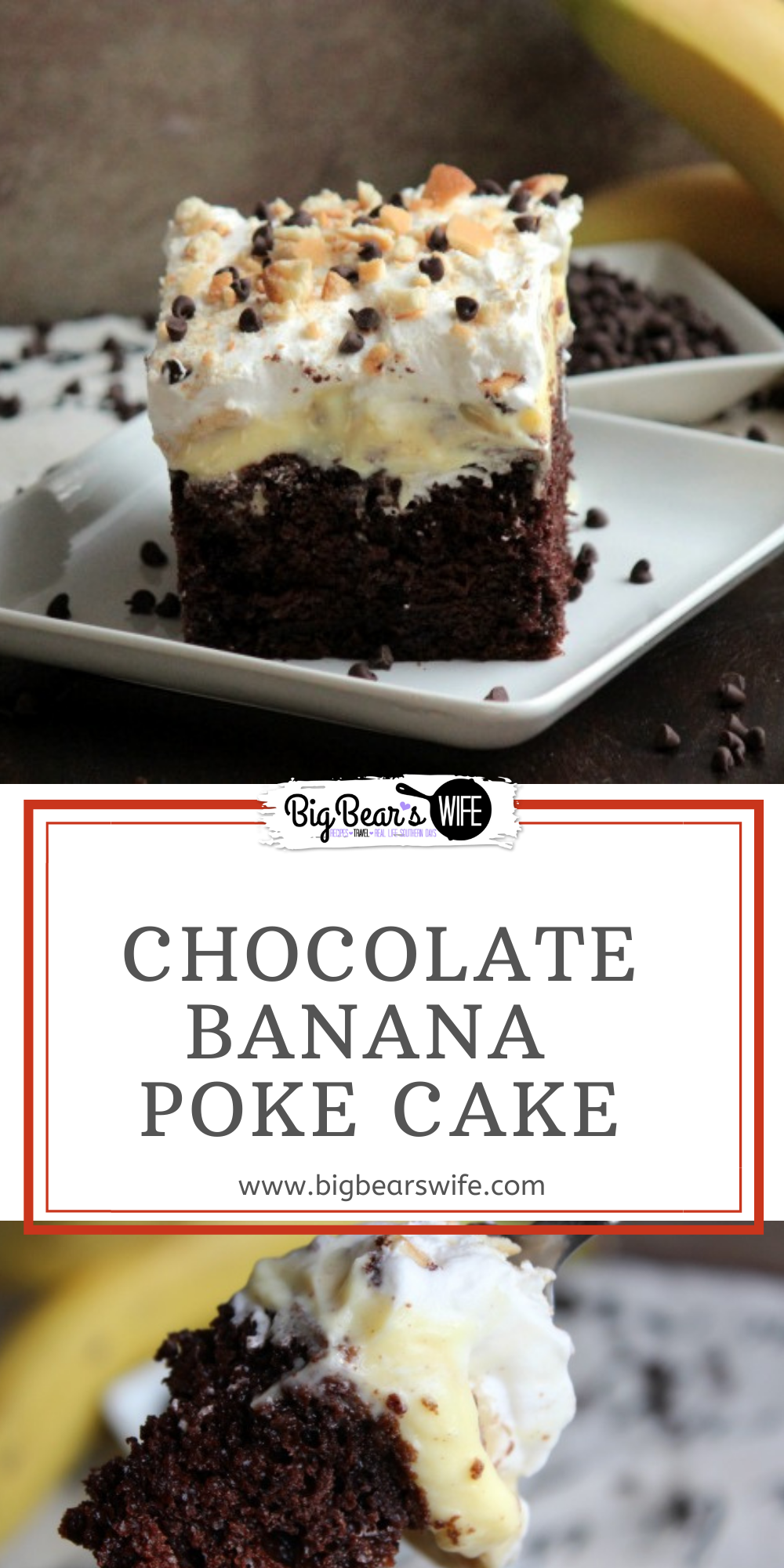 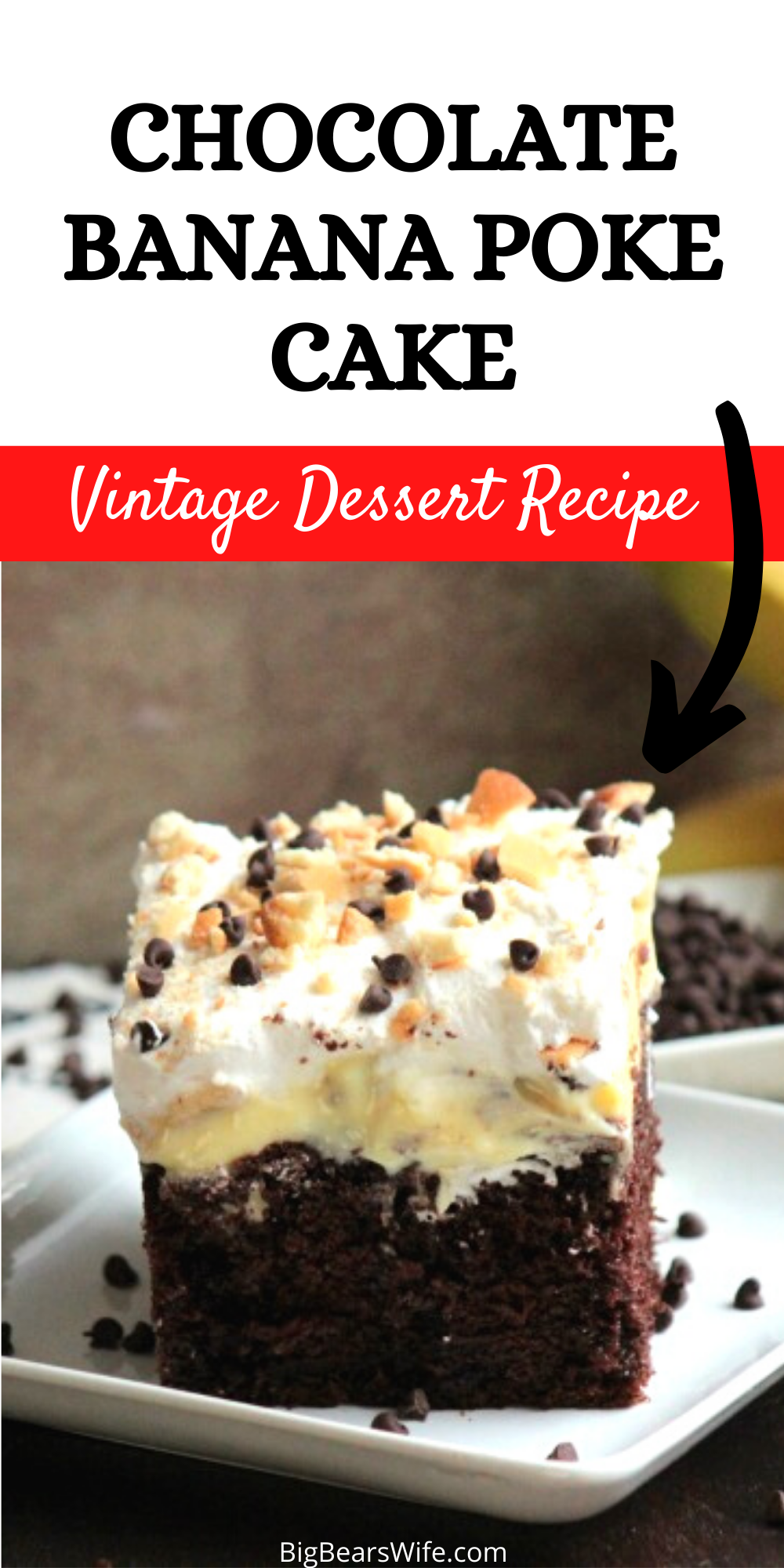 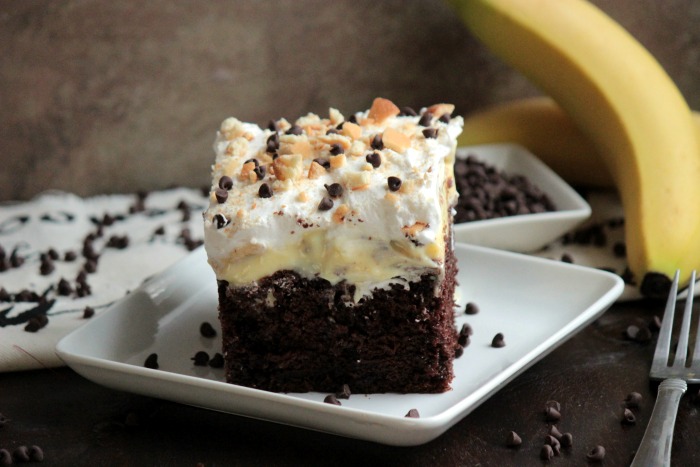 Inspiration can turn up anywhere. For me, almost anything can spark an idea for a recipe; it might be a movie, a photo in a magazine, heck it might be a conversation! Memories spark or an idea jumps out at me and I just have to make it happen! This Chocolate Banana Poke Cake is a great example of a recipe that came to be because of a conversation with my friend Nikki. 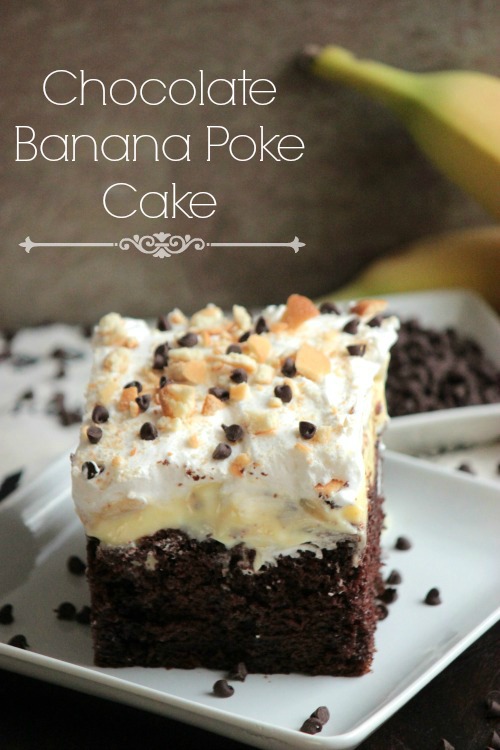 You see, we were walking down the River Walk Trail with her two little girls one afternoon, talking as we normally do, and she started telling me about this amazing Banana Pudding Poke Cake that she had made. She was in love with it and just couldn’t get over how good it was. 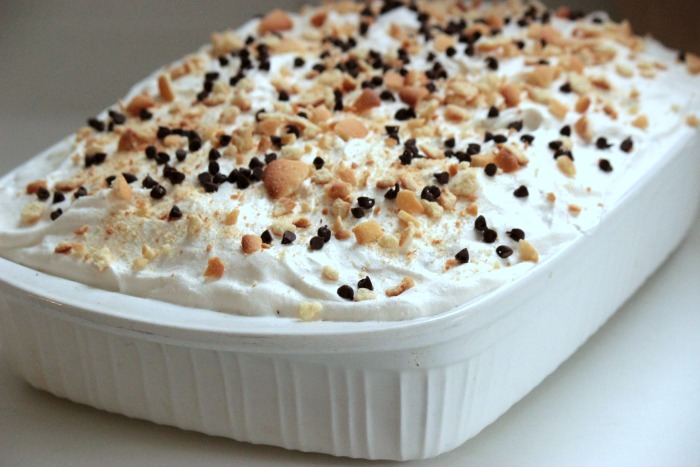 I was intrigued and I walked along the trail and listened to her as she explained each step that she took when making this “Poke Cake”. It seemed simple enough. I jotted myself a mental note and we continued on with our conversation. As we continued our conversation about desserts I brought up the beloved Eclair and we both agreed that it was amazing and needed to be made ASAP (which it was). 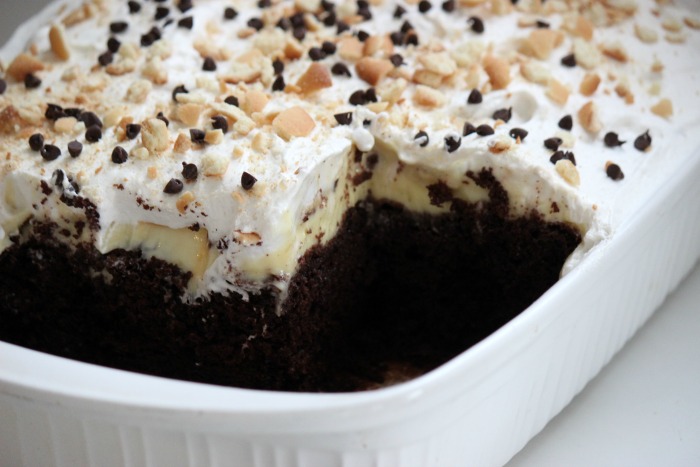 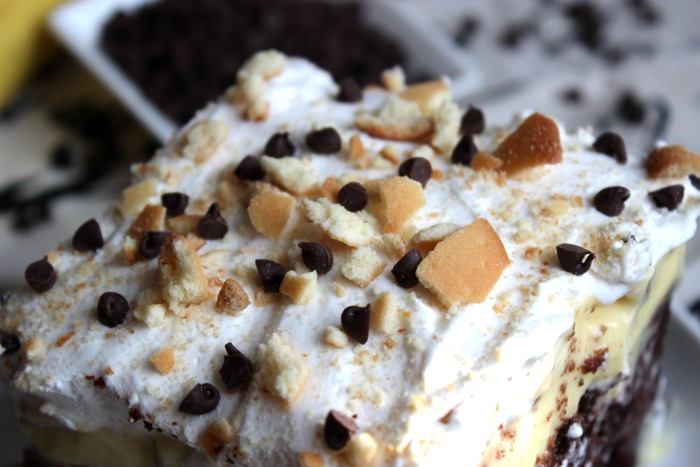 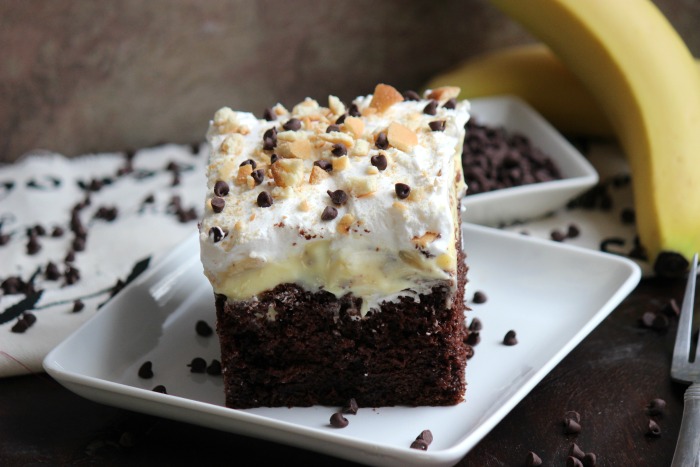 Now, who wants a slice? 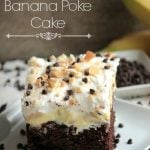 Now I’m in love with Poke Cake! I need some new flavor ideas to try!! 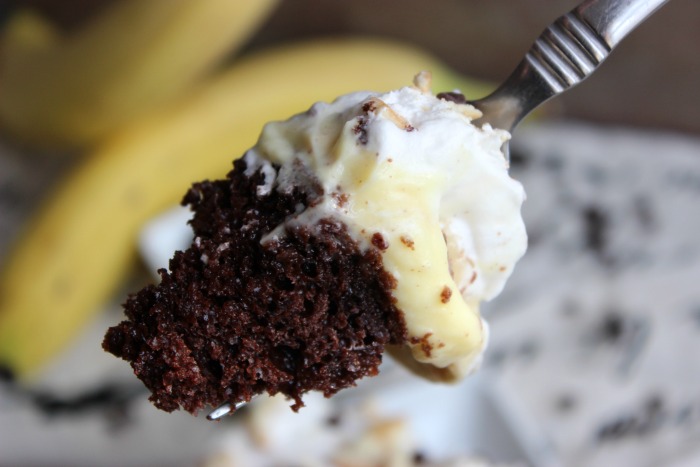 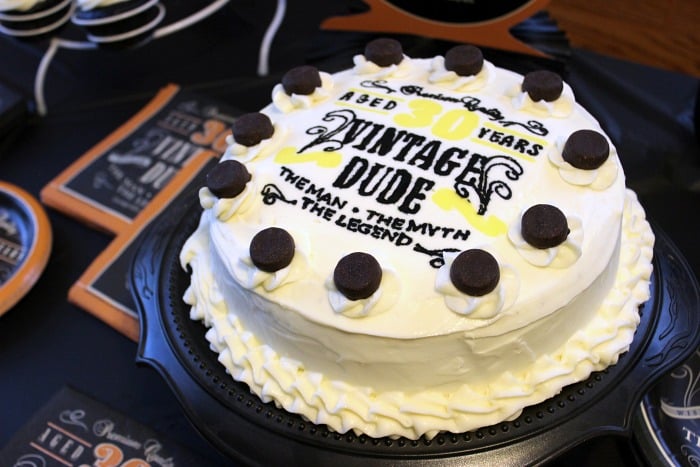 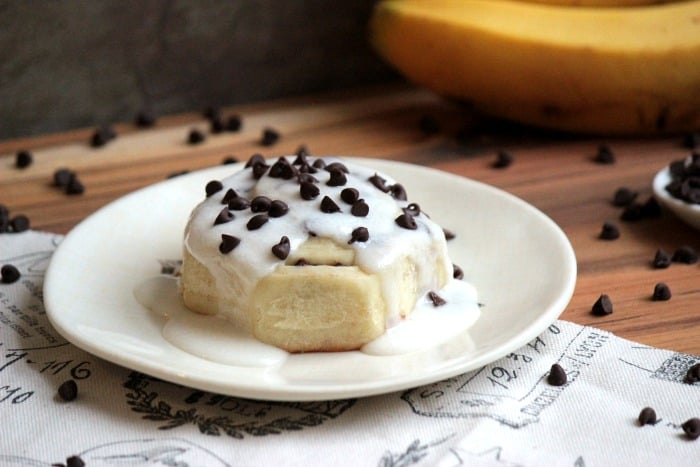 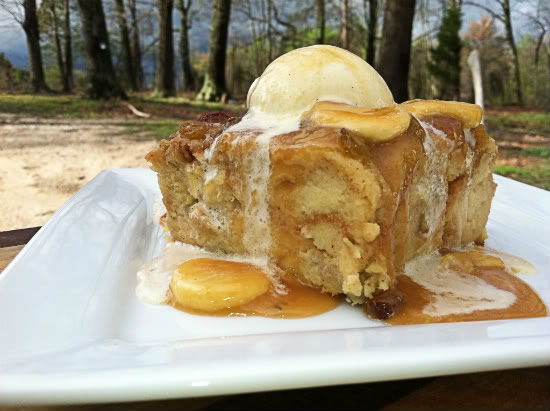 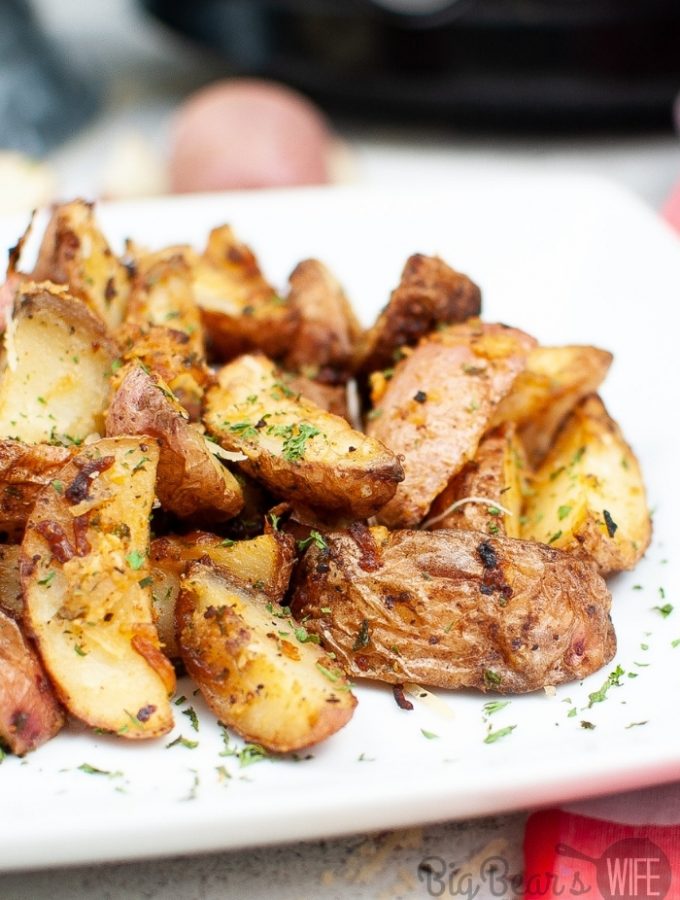 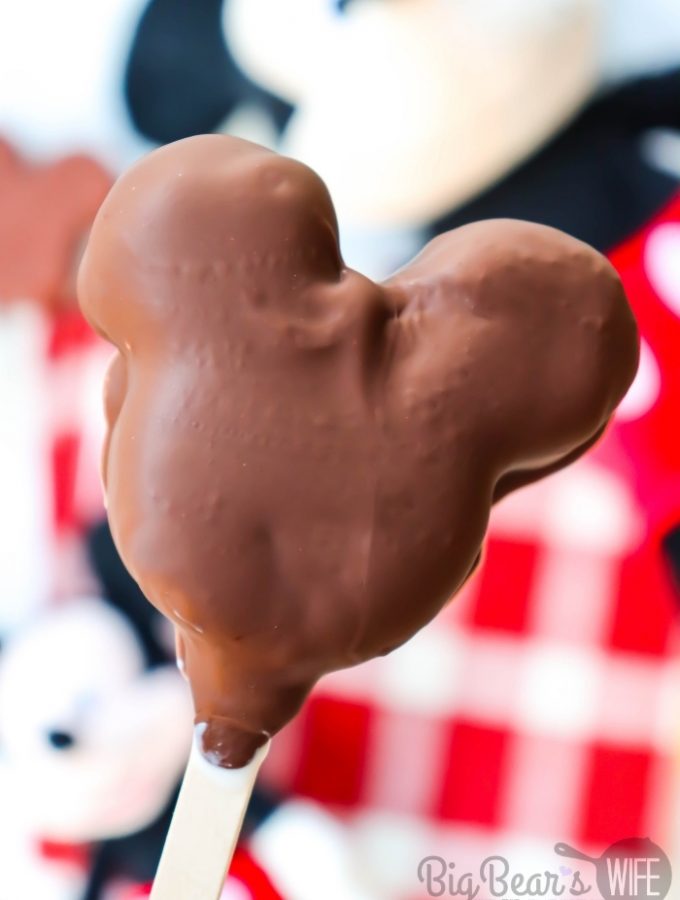